For most of the Japanese workers, the business cards are the most important things. It is nice to see the largest carrier of the country to take most of the situation on the phones those can fit perfectly in the card holder. 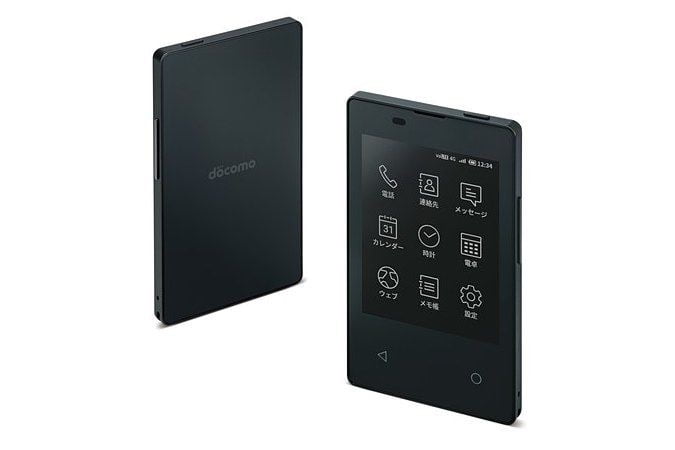 The “card phone” KY-O1L is made by Kyocer and is coming to NTT Docomo next month. It uses the same footprint as a credit card and is also not that heftier having a thickness of 5.3mm and 47g Docomo calls it the thinnest and one of the lightest phone in the world.

The phone screen is a 2.8 inch monochrome e-papwr scree  with the LTE connectivity and the battery is 380mAh.

ALSO READ: Have you used Aadhaar as KYC? Your Mobile Can Be Disconnected

The phone doesn’t have any camera or an app store but you need to get a web browser which will be surely a fun for using that screen. 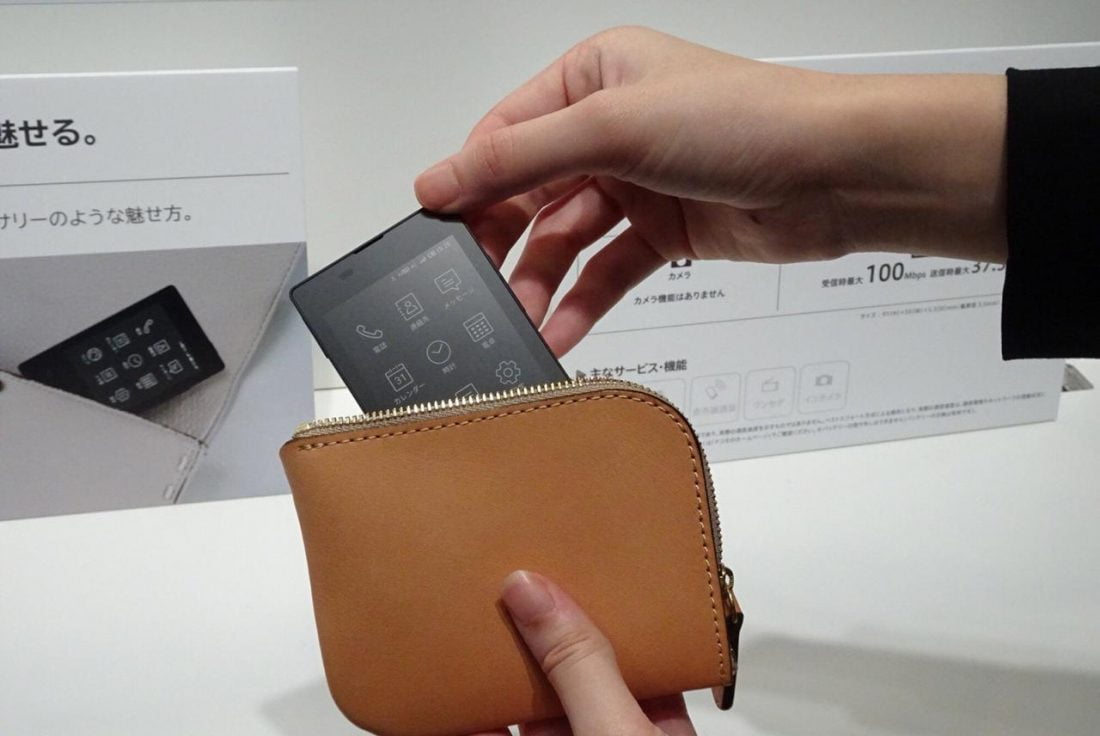 The phone is said to be the thinnest one. There are many phone makers those might claim the 2016 Moto Z cam in at just below 5.2mm thick. The example include though Docomo cannot doubt to point out that it was cheating by not counting the chunky camera bump.

There are chances that Motorola is cheating by not including the camera in the first place. The KY-O1L phone will be costing 32,000 yen or about $300 which is a small price for paying to carry one less thing in your pocket.

ALSO READ: Users To Be Able To Transfer Money From One Wallet To Another