Peter Vesterbacka, the man behind the Angry Birds, has shared that he is investing in some gaming startups and that he is looking forward to collaborating with Indian partners, as per media reports. Vesterbacka is of the opinion that the Indian gaming industry has a lot of potentials that need to be explored. 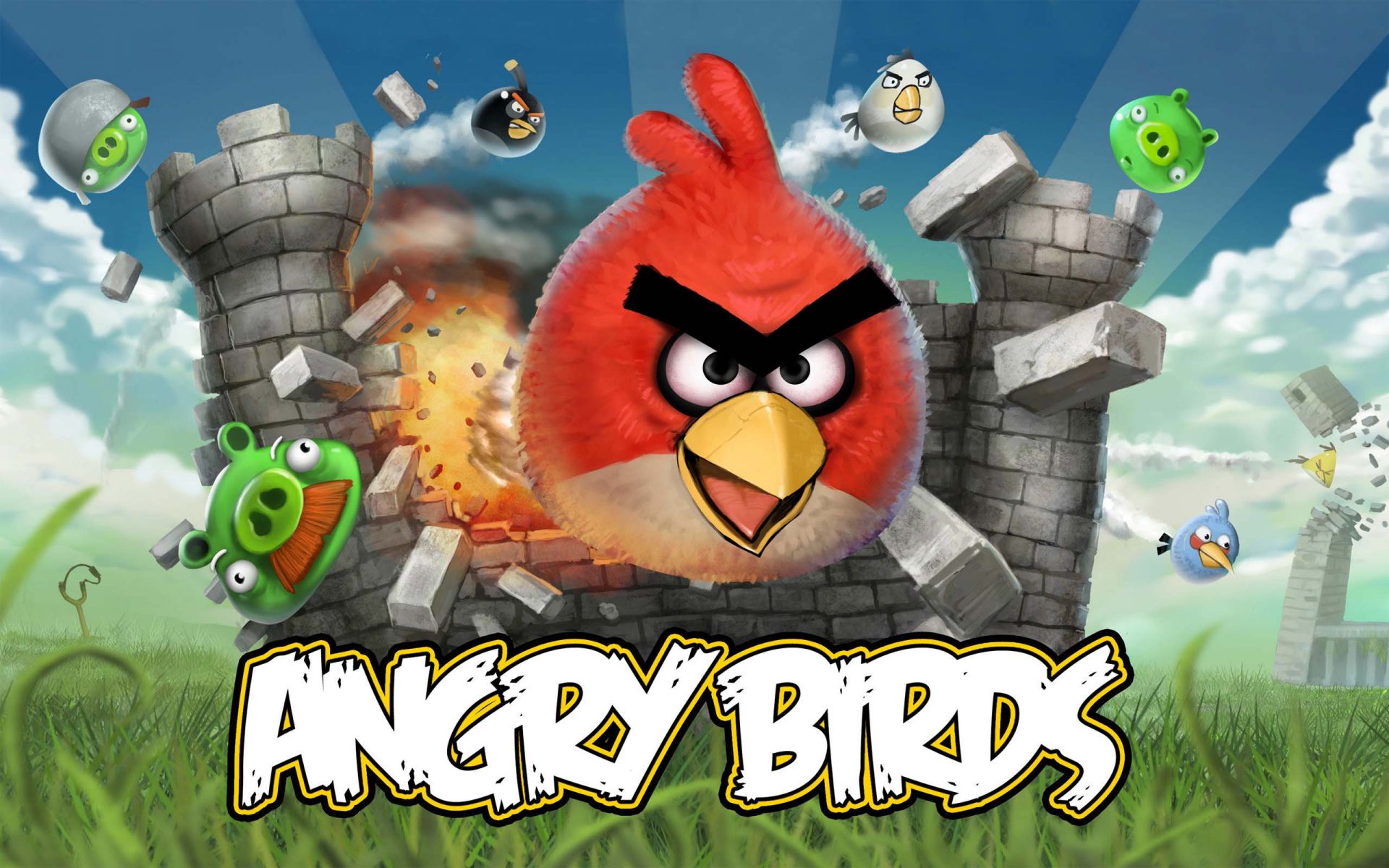 With India accounting for around 13% of the world’s online mobile gaming population, the country currently ranks among the top five countries in the world for online and mobile gaming.

Vesterbacka is not going to limit his interests to only the gaming startups.

“I want to collaborate with local startups not only in the gaming sector but in other areas as well. I am always looking to invest in and work with startups no matter where they are from. Because the next big thing could come out of Stockholm or Delhi or anywhere.”

The Angry Birds franchise is one of the most significant startups to come out of the Nordics. And Vesterbacka is widely acknowledged as the father of the Nordic startup revolution, and the pre-eminent entrepreneur and visionary from the region.

Angry Birds is not just a game but a phenomenon. Vesterbacka, listed among the 100 most influential people in the world by TIME, was the first gaming leader to combine the worlds of games, animation, movies and merchandising, to create the Angry Birds empire.

The online gaming industry in India

Reports claim that the online gaming industry in India is estimated to be worth over $360 Mn. Poised to grow to $1 Bn by 2021, the industry will likely reach more than 310 Mn gamers around the country by then.

The Indian gaming industry is said to be in a nascent stage but major players like Paytm-Alibaba and Tencent actively have been exploring the space.

Nazara Technologies have been rapidly expanding with a massive capital. The company has also revealed its plans to offer an IPO towards the end of FY18, marking the first public listing in the Indian gaming industry. The company has invested in startups such as MasterMind Sports, Truly Social, Moong Labs and more recently HalaPlay.

Peter Vesterbacka’s interest in the Indian gaming industry is promising indeed and it would be worthwhile to watch.

Also Read: Microsoft ‘ScaleUp’ Is All Set To Bring About The 12th Startup Cohort In India