The ride hailing firms grab and Uber were fined in Singapore for $9.5 million as they broke the competition rules when they merged saying that the deal had raised the fares and had thrown up the road blocks for the competitors. 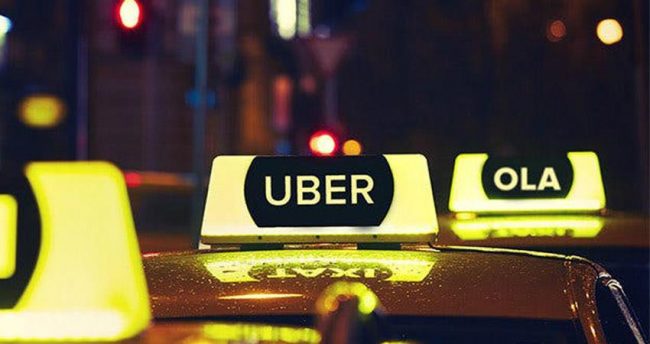 The Singapore headquartered Grab even agreed of buying the US firm Uber’s reide hailing and the food business in Southeast Asia in the month of March, thereby ending the bruising battle between the companies. In turn, Uber also received a 27.5 per cent stake in Grab.

Notwithstanding, the deal was under scrutiny through the regions and the Competition and Consumer Commission of Singapore were also amidst the watchdogs in various countries those launched the probes. 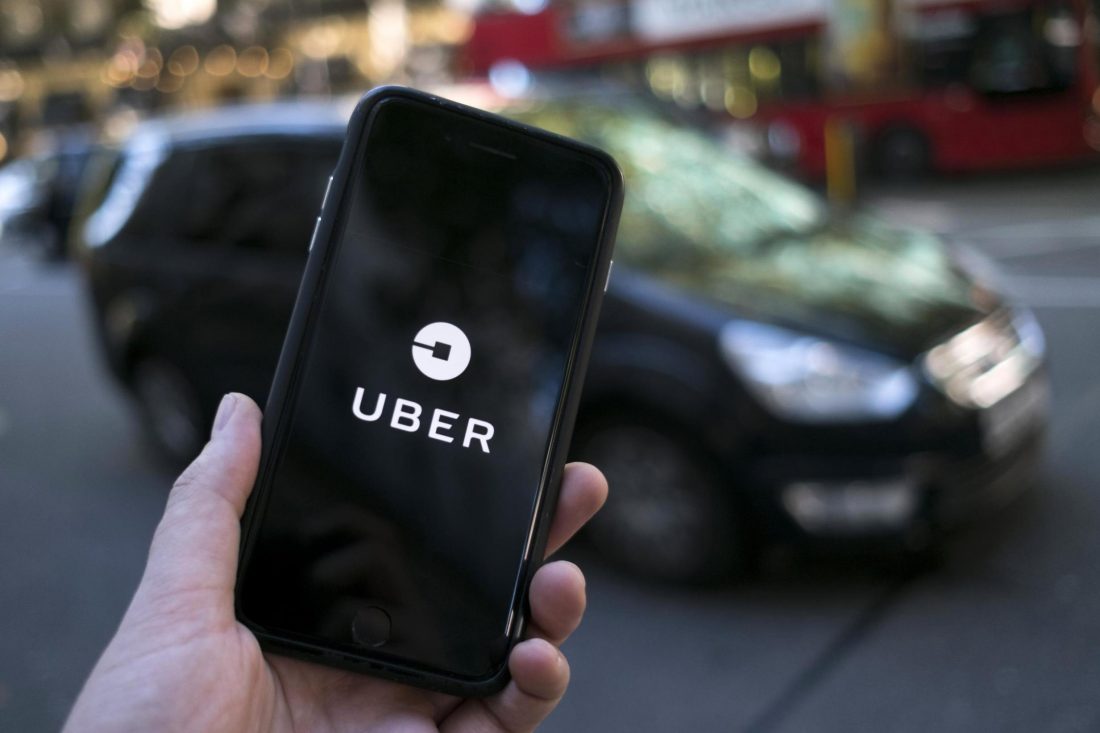 In the conclusion to its investigation, the commission said it had found the merger had substantially reduced “competition in the ride-hailing platform market in Singapore“. The Grab fares were increased between 10 to 15 per cent after the deal as the company reduced the various numbers of points which were earned by the riders and also made it harder for them to redeem them.

The potential customers were also hampered by the agreements and Grab forged with the taxi companies, the car rental partners and the drivers. As mentioned in the deals, it is said that the drivers could not work for the other companies.

The commission also fined both the firms a total Sg$13 million ($9.5 million) — Sg$6.42 million for Grab and Sg$6.58 million for Uber — “to deter completed, irreversible mergers that harm competition“.  The body even criticised Grab and Uber for not getting the commission’s clearance before completing the deal.

Along with the fines, the commission has also ordered for various measures to implement to calm the fares and also allow the new players to compete with Grab hereby including the reverting  to pre-merger pricing and allowing Grab drivers to use other ride-hailing platforms.

Lim Kell Jay, head of Grab Singapore, said the firm completed the deal “within its legal rights, and still maintains we did not intentionally or negligently breach competition laws“.