Share on Facebook
Tweet on Twitter
The Walmart Inc’s Flipkart unit is planning to appoint a new Chief Executive Officer instead of Binny Bansal, the news was reported on Monday citing two people familiar with the matter. 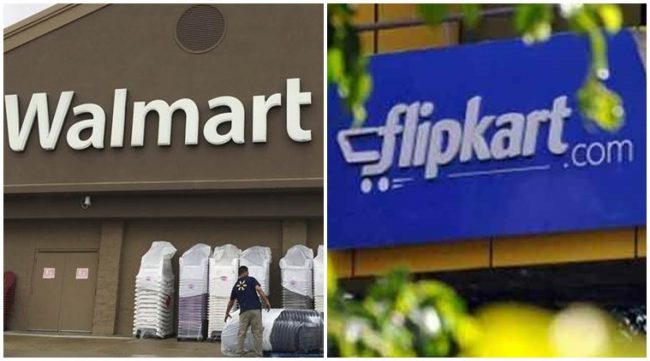 The Chief Executive Officer of Flipkart Kalyan Krishnamurthy is one of the superior candidates for this position. Walmart is also considering both the internal as well the external candidates for this upcoming position of group CEO said the reports.
The group CEO will be named partly by Flipkart because the co-founder and the current group CEO Binny Bansal is not earnestly involved in the daily operations and also it is understood that Bansal will continue to be the chairman of the company.
ALSO READ: Google Is Asking Its Employees To Delete The Search engine Memo 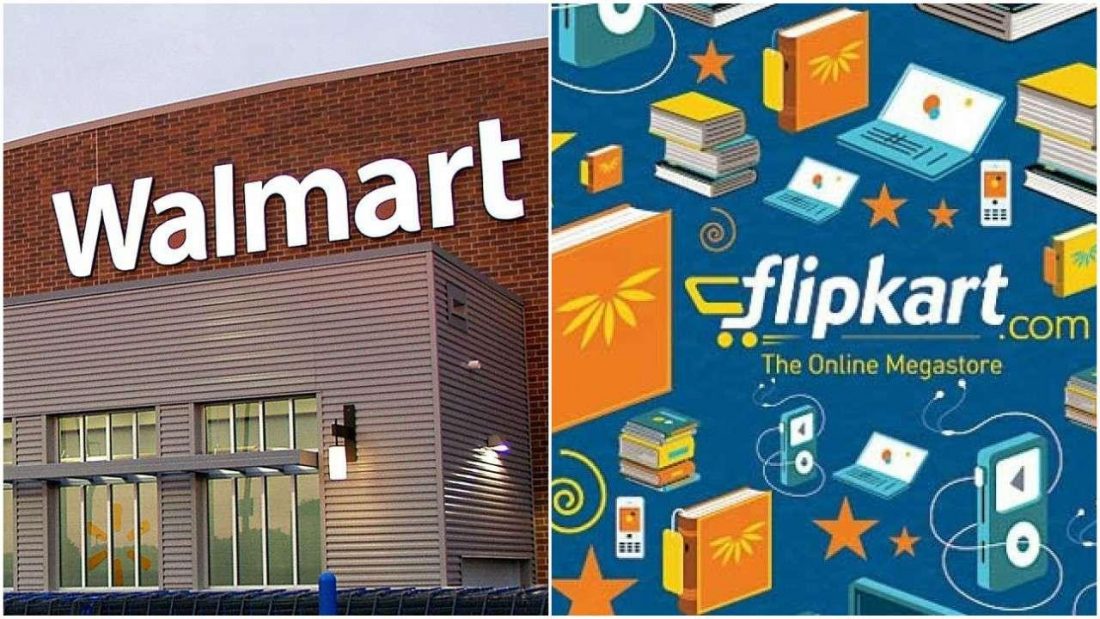 Flipkart had appointed Krishnamurthy as its CEO in January 2017. Walmart even acquired about 77 per cent of Flipkart in May for almost $16 billion in what was the U.S.  retail giant’s largest-ever deal and its move for taking on arch rival Amazon in the key growth market.
Walmart also moved its various leaders to the senior positions at the group level at Flipkart last week. It even appointed a new chief financial officer, general counsel, chief ethics and the compliance officer and the group controller said the reports.
ALSO READ: Onus of keeping social media safe might shift from the users to whatsapp and facebook