US likely to revoke work permits to H-4 visa holders, including Indians, within three months. H-4 visas are issued by the US to immediate family members of holders of H-1B visas, the most sought after among Indian IT professionals. 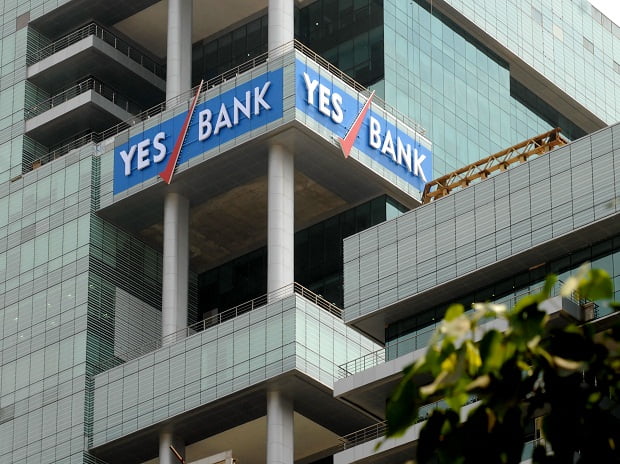 The Trump administration has told a federal court that its decision to revoke work permits to H-4 visa users, a significant majority of whom are Indian-Americans, is expected within the next three months.

H-4 visas are issued by the US Citizenship and Immigration Services (USCIS) to immediate family members (spouse and children under 21 years of age) of holders of H-1B visas, the most sought after among Indian IT professionals.

ALSO READ: Google Is Asking Its Employees To Delete The Search engine Memo

The sale of steel business to Tata Steel will help the company in “significant reduction” of its debt, Usha Martin said in a filing to the BSE. The deal is expected to be completed in 6-9 months, it added.

Tata Steel, in a release, said it has executed definitive agreements for the acquisition of Usha Martin’s steel business through a slump sale on a going concern basis. “It is proposed that the steel business of Usha Martin Ltd will be acquired subject to transaction closing, for a cash consideration of between Rs 4,300 and Rs 4,700 crore (subject to various transaction adjustments),” the release said.

The closing of the acquisition is subject to fulfilment of various conditions under the agreements. Dassault Aviation says partnership with Reliance Group for Rafale was its own choice. French journal had quoted ex-president Francois Hollande as saying Dassault was given no choice but to partner Reliance Group

French aircraft maker Dassault Aviation SA has said its partnership with Anil Ambani’s Reliance Group for making parts of Falcon and Rafale aircraft was Dassault Aviation’s choice. The statement from Dassault backs the Indian government’s position that the joint venture between the two groups was the result of a commercial decision between the businesses and governments had no role in that.

The controversy over India’s purchase of 36 Rafale aircraft had taken a new turn on Friday with a French journal quoting former president François Hollande as saying that Dassault Aviation was given no choice but to partner Anil Ambani’s Reliance Group for the offset clause in the deal, according to the report.

Dassault Aviation has clarified that the 2016 contract for 36 Rafale aircraft sale to India was a government to government deal, which provided for a separate contract in which Dassault Aviation committed for making compensation investments (offsets) in India worth half the value of the purchase.

The real estate market has been under pressure as firms have not able to raise funds due various policy steps—RERA, GST and demonetisation—taken by the government to curb black money.

According to analysts, weak sales—together with rising cost pressure—may have been compounded by negative news flow arising from implementation of Real Estate (Regulation and Development) Act, 2016 (RERA) and the Insolvency and Bankruptcy Code. A likely further decline in residential real estate prices alongside rising costs will add to pressure on valuations.

Shares of Yes Bank Ltd today fell nearly 29%, its steepest fall ever, as several brokerages downgraded the stock and cut its target price after the Reserve Bank of India (RBI) cut CEO Rana Kapoor three-year tenure to only four months.

ALSO READ: Onus of keeping social media safe might shift from the users to whatsapp and facebook