The Narendra Modi-led government has opened the doors of bureaucracy to skilled people from the private sector, inviting applications for 10 senior-level posts. 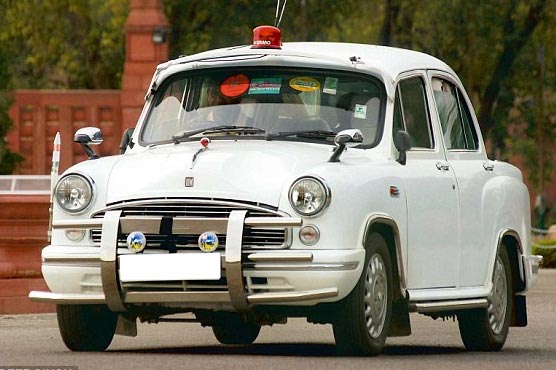 The post of the joint secretary – crucial to policy making and implementation of government programmes – is filled by career bureaucrats, who usually join the service after passing exams conducted by the Union Public Service Commission.

The idea of lateral entry into bureaucracy has been under discussion on and off for years, but this is the first time it has been acted upon.

ALSO READ: Tips For A Business-To-Government Startup To Succeed

What will it entail?

The much talked and debated reform is here now. Lateral entry to government at Joint Secretary level. Hope this reform will usher an era of good policy formulations and without getting into the trap of spoil system. pic.twitter.com/WYKqC2H6iu

The civil services system, which was once considered to be one of the best British legacies to Independent India, had started showing several problems like that of corruption and stagnancy

Experts who were dissatisfied with the bureaucracy rooted for specialized knowledge and pointed to the advent of domain experts like Montek Singh Ahluwalia, Nandan Nilekani, Arvind Subramanian and Raghuram Rajan in government organisations and advisory bodies.

What was the reaction?

The government’s announcement received a mixed response from political leaders as well as the social media. While most hailed it as a welcome step that would bring in the much-needed field experts in governance, critics said the system can only work if the method of selection is impartial, objective and transparent.

I totally support GoI decision to allow lateral entry of professionals at Joint Secretary level. It'll make the services more competitive and force IAS to specialise. New ideas will come in. And the fun part, that those who couldn't enter IAS when young, find a crack in the wall!

While some of them opined that this would pave way for nepotism, others felt that the government is sidelining the constitution.

Some were of the opinion that the bureaucracy will not accept a sudden lateral entry.

It is impossible to make predictions till this system is in practice. Till then, we shall have to wait and watch.

ALSO READ: This UPSC Topper Has Shown How Google & Youtube Can Help You In Preparing For Competitive Exams