YouTube and Google are a source of entertainment for a lot of people. Thought for Anudeep Durishetty, who is the UPSC topper, says that Youtube and Google were playing the key role for him as it helped him crack his civil service exam. 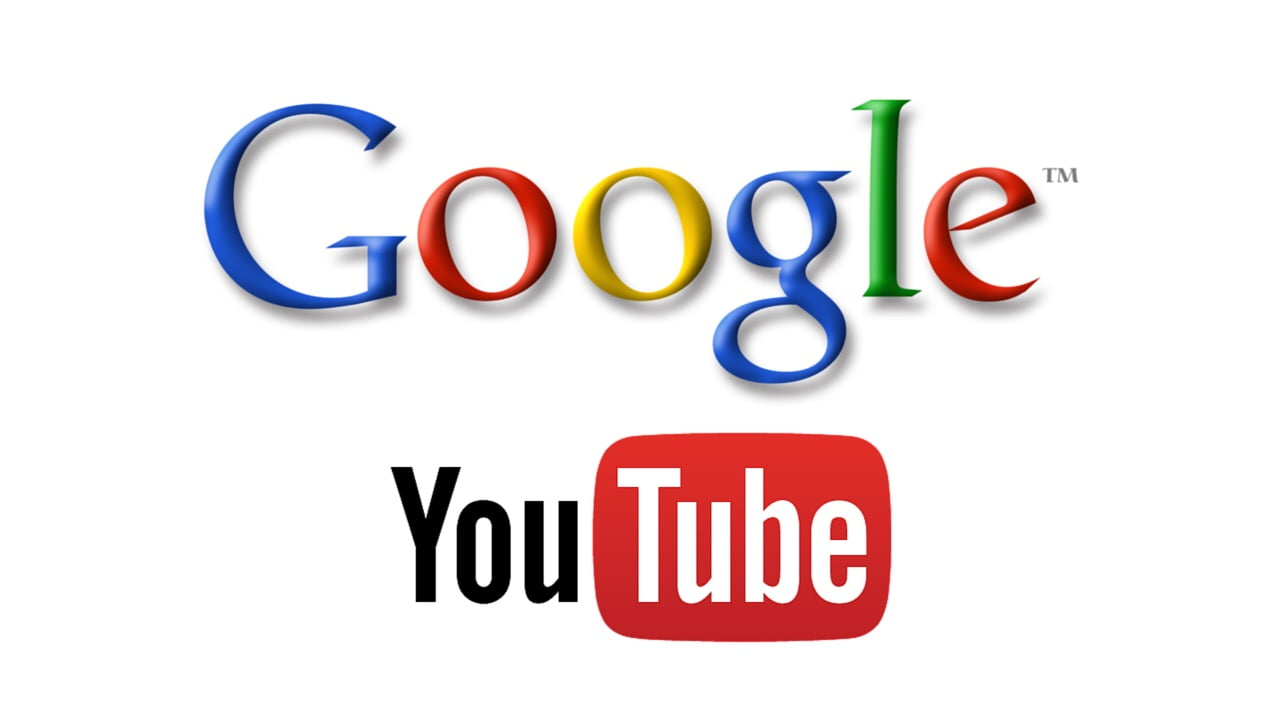 A day after he was declared a topper he said, “It wasn’t any coaching class but the internet that I was spending hours on to prepare for the civil.” Further sharing his experience he gave a tip or two to the youngsters aspiring to crack Union Public Service Commission (UPSC) test, Durishetty said: “It is not necessary that one enrols with a coaching institute.

Nowadays the world is available online one needs to have that zeal in them to crack the exam.

“There are maximum number of newspapers, magazines and websitesn that can provide one with all the required information. Even then if someone has a doubt, YouTube is the best tutor, he said.”

ALSO READ: For a Successful Entrepreneurship Career, 40 is the new 20!

An Indian Revenue Service officekKr from Metpally village in Jagatyal, Anudeep said that his determination to don the Indian Administrative Service officer’s (IAS) role grew stronger while serving in his current position. “As an IRS officer, you are limited to the revenue department. But an IAS gets to test his limits in various departments. It brings more responsibility. This realisation made me work even harder to achieve my goal,” adding to it he told how it was his father’s dream to nake him become an IAS officer. 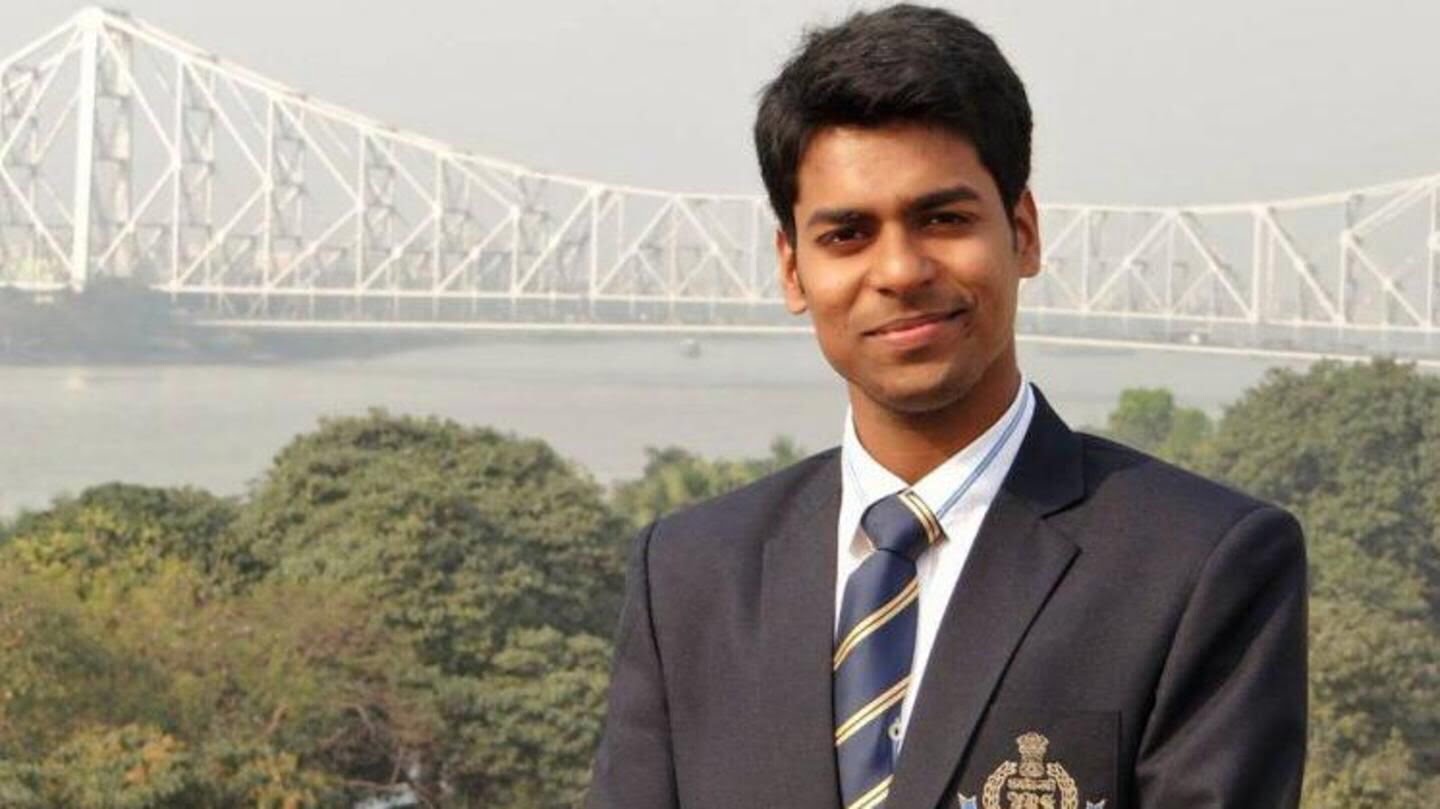 Durishetty, who opted for Telangana cadre to ‘serve his native state’ said that it would be a privilege to work in Telangana. “This is the place where I was born and brought up and working here and making a difference with my work would be an honour. However, no matter where I am posted, improving health and education will be my top priorities,” said Durishetty. The test held in 2017 was his fifth attempt.

While he had a few more chances in his kitty, the 28-year-old was certain to never write the test again, in case he didn’t get through IAS this time. “I was exhausted and decided not to write the test again irrespective of the outcome of the exam. I just decided to give my best this time. Luckily, the odds were in my favour,” said Durishetty. He first attempted the civil exams in 2012.

ALSO READ: Check out How Arianna Huffington got Success