In collaboration with SoftBank and Yahoo Japan Corporation, Paytm has launched a QR-based smartphone payment settlement service in Japan. 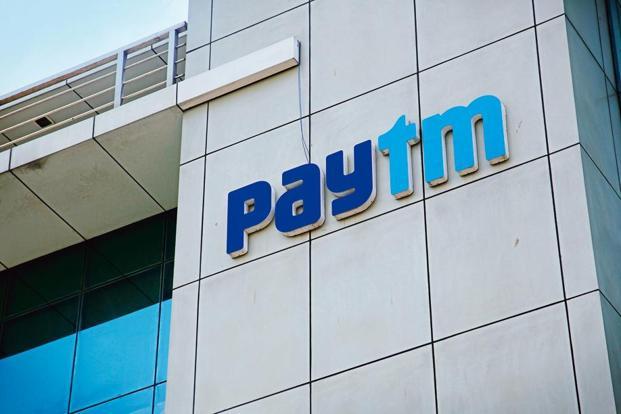 Paytm has formed a joint venture named ‘PayPay’ corporation with the SoftBank and the Yahoo Japan and its first offering is the smartphone based settlement service that is allowing the users for storing money from the bank account in their ‘PayPay’ wallet and making payments with the same.

Paytm has also said that it has built around its QRtech which it has deployed in India for allowing the customers for making the payments in offline mode.

ALSO READ: Few Things One Would Not Regret When at Work

Why the Tatas want Jet Airways 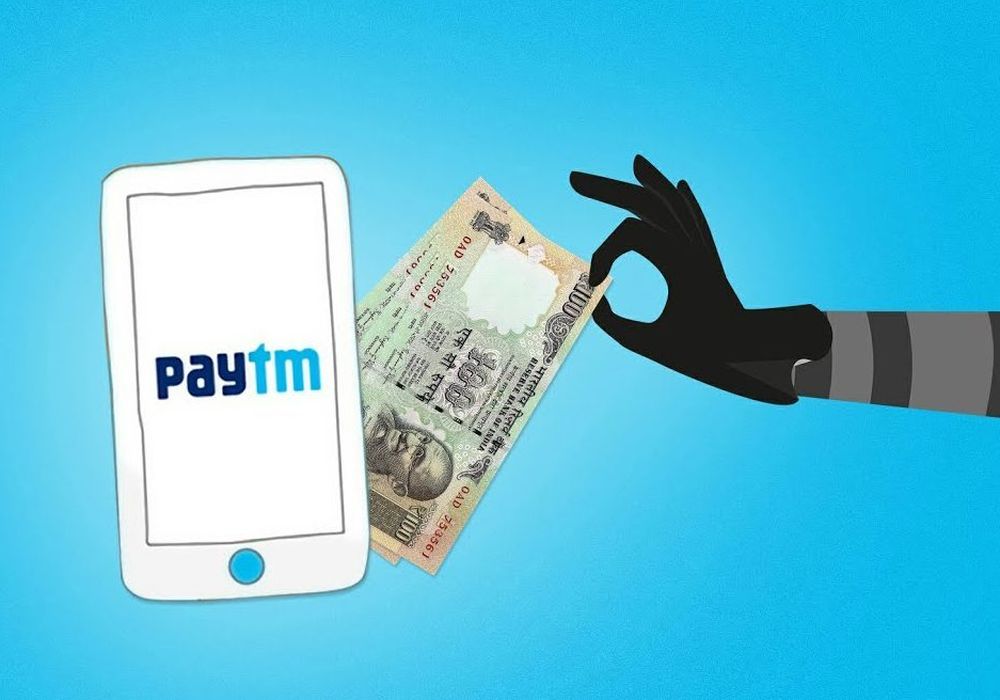 Paytm has been also offering the ‘cashback’  for its users of PayPay in Japan a concept that has backed Alibaba and SoftBank and has been pushing in India to win new customers and see more transactions. PayPay will give electronic money equivalent to ¥500 to each customer downloading the application and authenticating it with a valid Japanese mobile number.

Along with that, for the sellers and the establishments, ‘PayPay’ would npt be charging any fee for its users scan type settlements till the end pf 2021 September.

“…PayPay was developed with teams from three different countries working together, it is a true testimony for us and our industry-leading solutions that can be easily ported to suit the needs of any country or market,” Madhur Deora, CFO, Paytm said.

ALSO READ: Do You Why ‘Co-Living’ is The New Trend Amongst Millennials?