Cab hailing companies had disrupted the Indian market a few years ago, and the prices were super cheap. Introductory fares had meant that air-conditioned cab was even often cheaper than auto rides. The cab companies have been steadily raising prices over the years but they’re still nowhere close to making money. 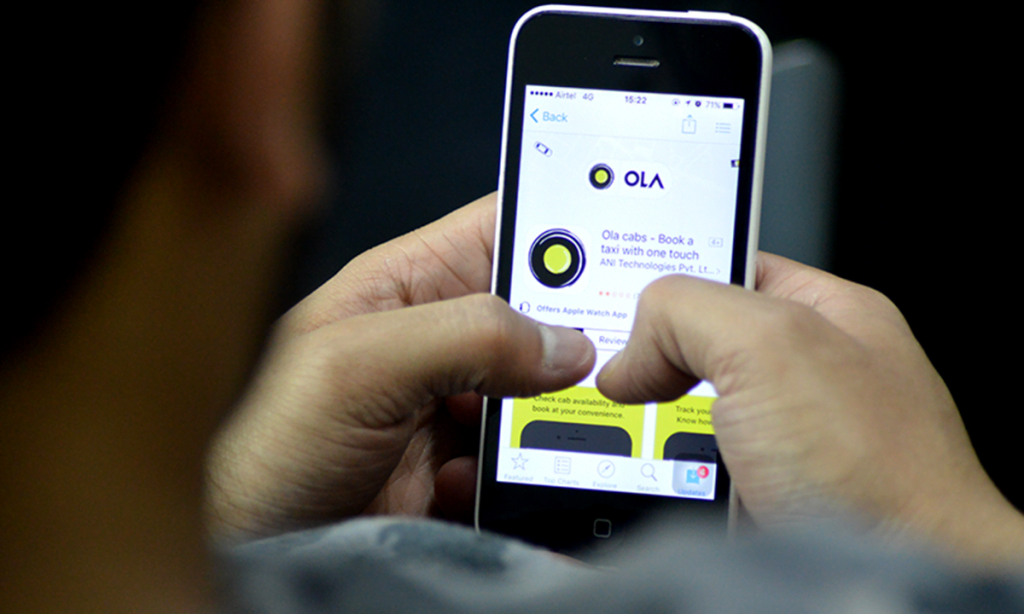 Ola is no longer a startup. It is not in that growth phase where it’s looking to burn cash to acquire users — it was founded 8 years ago, and already operated in over a 100 cities at the beginning of FY17. While it did add on some new features during the period, including the launch of Ola Play, its in-car entertainment platform, Ola would’ve liked to finally consolidate on its position and start making some money.

But that’ll be hard to achieve as long as arch-rival Uber operates in India. 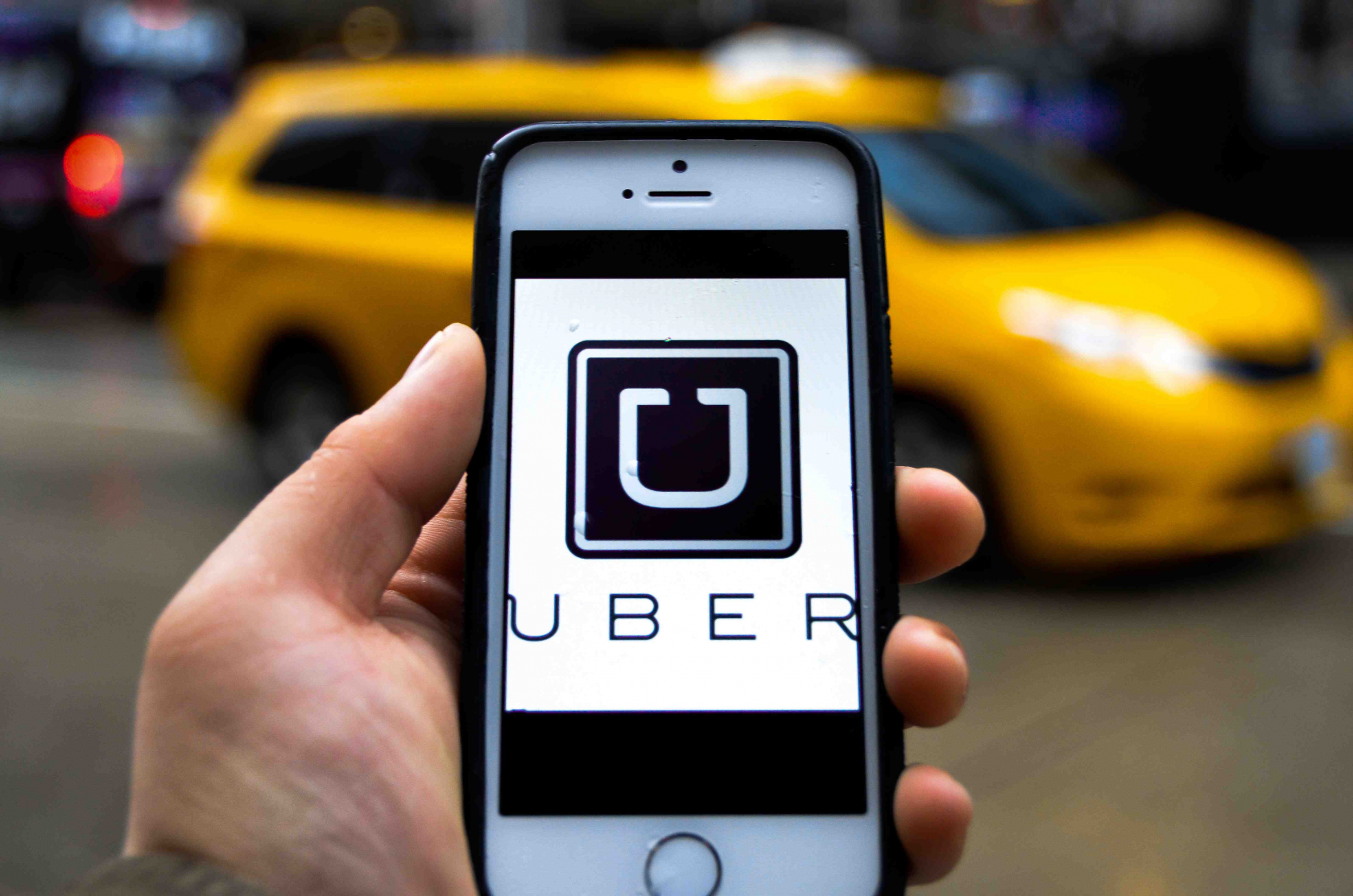 Uber and Ola compete fiercely in most of India’s crucial cities, and the presence of the other prevents either company from raising prices to sustainable levels. Uber, too, has been losing money — Uber had global losses of Rs. 18,150 crore in 2017, and while it didn’t reveal figures for its India operations, it’s quite likely that its balance sheet looks similar to Ola’s.

Is there a way out to this?

Softbank now is a common investor in both Uber and Ola, and perhaps will want to step in to prevent its two portfolio companies from bleeding each other dry. There have been rumours that Softbank has been planning for a merger between Uber and Ola but the two companies are apparently unable to agree on which entity will take over the other — Uber is the bigger global brand, but Ola operates in more cities in India and has a bigger share of its market.

And there are indications that if the two companies merge, the combined entity could be financially viable. Ola has done hard yards over the last few years, and didn’t have to spend as much in FY17 on marketing — its advertising and promotions expense fell from Rs. 438 crore in FY16 to Rs. 235 crore in FY17. With the pricing power that the combined entity will have, both over driver partners and consumers would end up with a very profitable entity. This entity, if it passes the country’s rigorous anti-competitive laws, could make all the money that investors have poured in the sector over the last decade worth it.

But until then, Ola must accept itself to losing some serious money each time it provides a ride.