Softbank the Japanese multinational conglomerate has called for a merger between the US firm Uber’s India Unit and homegrown Ola as a part of its planned amalgamation in Asia’s rapidly growing ride hailing app market. 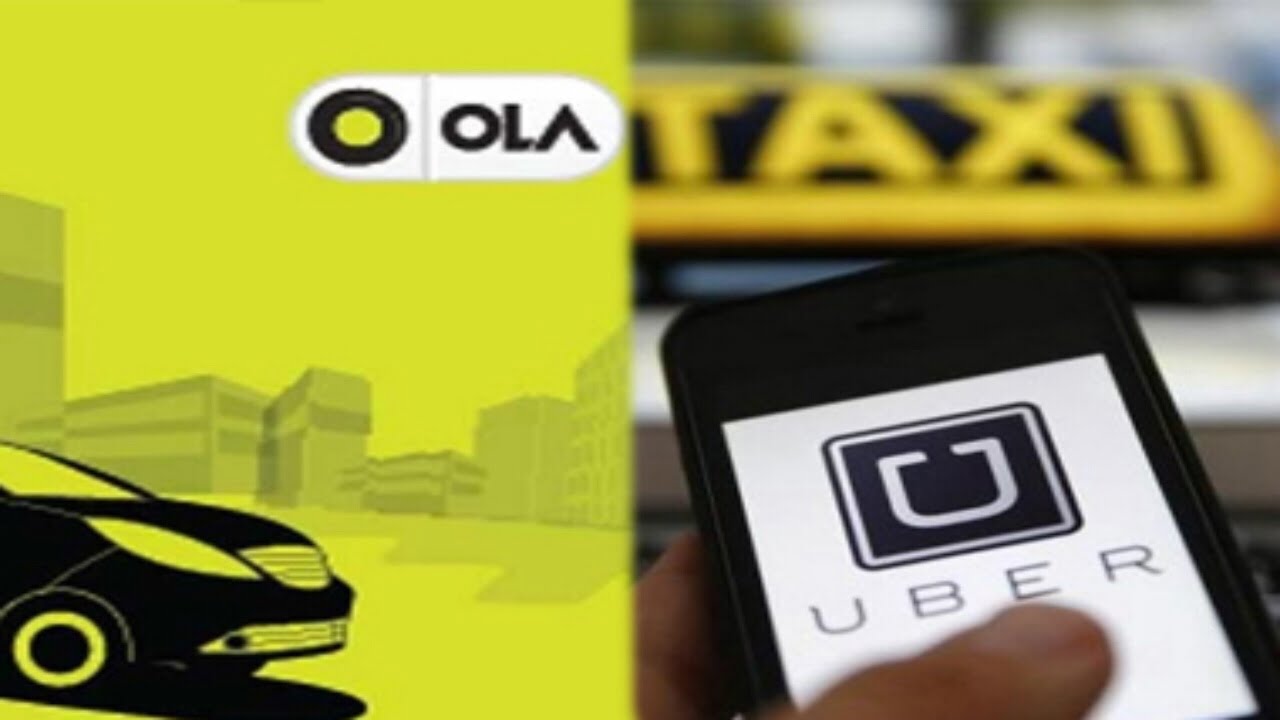 According to the reports close to development, The talks which were facilitated by the largest investor Softbank in both the companies, have been going on for approximately a year. Though, in the past few days, this call for Ola and Uber merger has gathered a lot of publicity.

Softbank’s push for amalgamation in India’s ride hailing market came days after Uber sold it’s local unit to rival Grab and stated its exit from Southeast Asia. After the deal is signed, Uber will be controlling 27.5% stake in the combined entity.

One of the person with full knowledge about the deal said, “Talks have been in between the senior executives of both the firms (Uber and Ola).” He declined to state about who the officials are, knowing that the information is not yet made public. “The deal may be closed in a couple of months,” he added.

One of the other source added that SoftBank is favouring Ola for acquiring the Indian unit of Uber, but the little details of the deal are still being talked about. Both the companies are in search of having a controlling stake in the combined entity, which is also the reason why the talks so far have been progressing relatively slowly.

Softbank denied to comment on this development, whereas an Uber spokesperson refused about any such talks on a potential merger or acquisition are currently on. 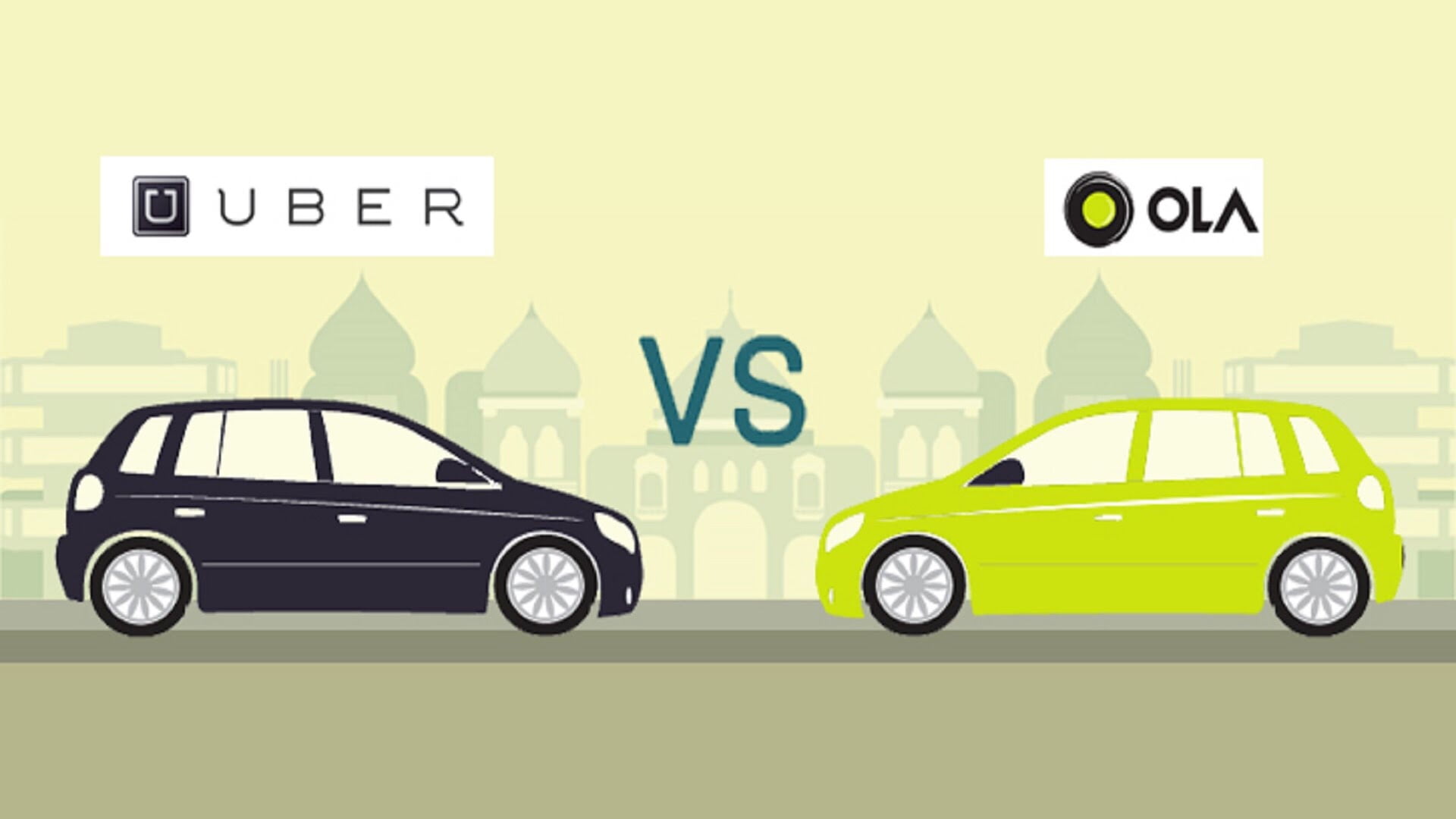 An Ola spokesperson denied to answer about this development, but Bengaluru-based company is always looking for opportunities to grow its footprint. “In India’s transformative digital journey, Ola will always be an active and integral part for decades to come. SoftBank and all other investors are committed in realising this ambition,” the company said in a statement.

If the deal goes through and Ola acquires Uber’s India unit, then this retreat will be marked as the US firm’s fourth largest retreat worldwide. The company has so far sold its China unit to rival Didi, Russian unit to local player Yandex and earlier this week it also announced the sale of its Southeast Asia unit to Grab.

In the internal statement which was carried out to employees and was later made public on the company’s blog, The CEO of Uber, Dara Khosrowshahi said, “The great news about our Grab deal is that it allows us to double down to invest aggressively in our core markets—and we consider India very much as core to Uber’s success. We’d, of course, look at any deals that can add value to our partners and shareholders, but we believe in controlling our own destiny in India.”

At the time when both of the companies are claiming leadership in terms of market share in India, independent analysts peg that the gap between the two firms is not that huge. This has been a major point of contention in the truce talks that Softbank is calling for between Ola and Uber. Previously, both companies were seen to cut driver earnings simultaneously which experts said was indicative of a peace treaty between the two.

Uber might be under extreme pressure from investors to cut losses in order to go public, but the company says it is still invested in India and will leverage profits it earns from its other markets to win in the country. Every month The US firm is estimated to burn between $22-25 million, which while significant, is still far less than the billions of dollars it was burning in markets such as China and Southeast Asia. Ola’s burn rate is said to be slightly lower than that of Uber, but not by much.