Bangalore based Ola after making its entry in the Australian market is now setting its sights on the ride hailing market in UK. It has also obtained license to operate in the Greater Manchester regions and in South Wales.  The company has plans to start its operations in United Kingdom by next month. It says that it is the only company which would be legally offering their customers for both private hire and black cabs. It also plans to expand its presence across UK by the end of this year. 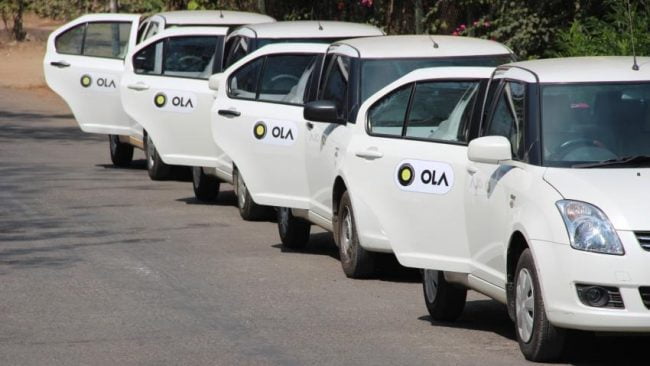 “Ola is excited to announce its plans for the UK, one of the world’s most evolved transportation markets. The UK is a fantastic place to do business and we look forward to providing a responsible, compelling, new service that can help the country meet its ever demanding mobility needs,” said Bhavish Aggarwal, co-founder and CEO of Ola, in a statement.

Ola wants their driver partners to sign up in cities like  Cardiff, Newport and Vale of Glamorgan before opening the platform for its customers. The company also says that it will offer the best in industry commission rates to its driver partners i.e. 10 % for private hire vehicles and 5 % for the metered taxis.

Ola has grown its business in 110 cities in India and is now looking to expand beyond the bounds of the country. The move, experts say, is part of the company’s plan to build a base in developed markets where the ticket size of transactions would be far higher than that in India. Mr. Aggarwal in an event in Bangalore the previous month said that the company would surely go public in the upcoming few years as it is keen in growing its service at a fast pace. Ola claims that it has built 40,000 drivers across different cities in Australia from the past 6 months. 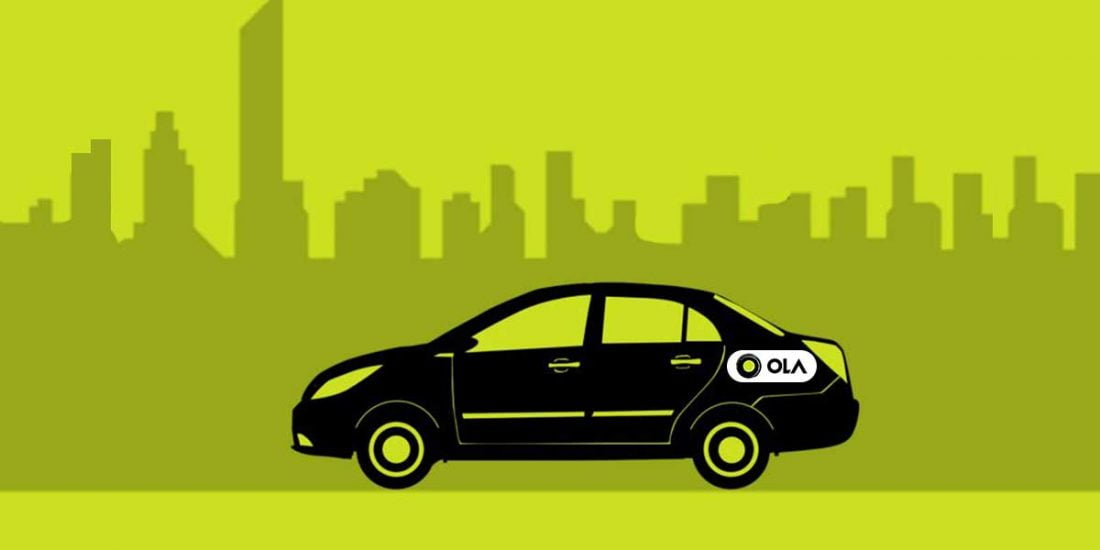 Ola had plans to enter the Australian market when it was exploring the potential markets in Colombo and Dhaka. Mr.Aggarwal had met London Mayor Sadiq Khan when he had visited India last December. London is known to be one of the hardest markets for ride-hailing apps in the world, with a strong regulator and local taxi operators who have opposed new-age players. Famously, London revoked Uber’s license to operate in the city last year, forcing CEO Dara Khosrowshahi to make a public apology to the city and its people.

ALSO READ: Indra Nooyi is stepping down from PepsiCo 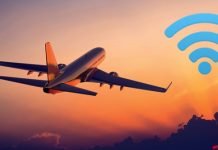 Vistara To Become 1st Indian Airline To Offer WiFi Onboard