The Government of India on 2nd March issued guidance to all airlines in the country to provide wi-fi services to passengers in all flights. A notification got published in this regard. The Ministry of Civil Aviation has issued a guideline for this and amended the Aircraft Act, 1937. According to this, ‘Pilot in command can allow passengers to use the Internet through wi-fi during the flight‘. 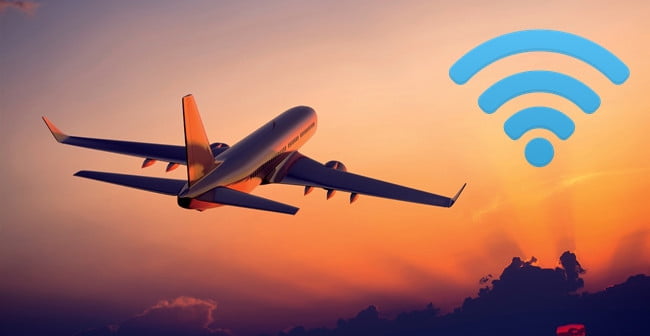 After this transition, passengers can use the internet on devices such as laptops, smartphones, e-readers, smartwatches or tablets via wi-fi. Vistara Airlines CEO Leslie Thng recently said that Vistara received the Boeing 787-9 aircraft last week. Vistara will be the first aircraft in the country in which passengers can get wi-fi services. After Vistara, Spice Jet can also provide wi-fi services. However recently due to technical flaws in Boeing Max aircraft, they were not permitted to fly by the Aviation Regulator to ground.

Vistara has tied up with Tata group company Nelco to provide Internet services during the flight.

A senior government official said that Vistara could start these services soon. However, it isn’t clear how much Vistara will charge for this additional service. Earlier during the journey, passengers have to keep their phone or other electronic devices on the aeroplane mode. Due to this issue, people faced problems in using internet services. 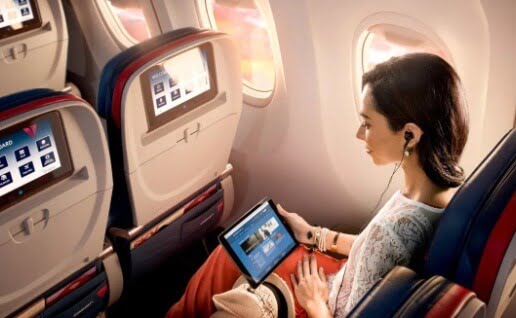 According to Telecom official Anshu Prakash, the spectrum got allocated for this. He said that Vistara has tied up with Nelco and has taken transponder space from ISRO. However, under Rule 29B of the Aircraft Act, 1937, a rule has been made that no passenger or pilot will use electronic equipment in flight. Now pilot in command can provide this service based on sub-rule one as per the notification issued. The announcement also mentioned that internet services couldn’t be used when the plane is landing or is standing on the runway.