Government wants to arm itself with the powers to block the global social media platforms like Whatsapp , Facebook, Instagram and Telegram in those cases where the national security or the public orders are under threat. The exercise comes at a time when the government has expressed serious reservations over the responses given by the WhatsApp after it was asked how its platform was used for mobilisation by deadly lynch mobs across various states.

The Telecom department has even sought the industrial views on the technical measures those can be deployed for blocking the popular mobile applications under the Section 69A of the IT Act, that spells out the powers to issue the directions for blocking the public access to any information with the help of any resource such as computer. Through a letter issued on July 18, DoT sought the views of telecom operators, the Internet Service Providers Association of India (ISPAI), mobile industry body Cellular Operators Association of India (COAI) and others associations.

Concerns around the issues have been raised by the Ministry of Electronics and IT, as well some of the law-enforcement agencies. Section 69A authorises the central government or any officer authorised by it to issue directions to block information on the internet in the name of sovereignty and integrity of India, defence of the country, security of the state, friendly relations with foreign states, public order or for preventing incitement to the commission of any cognisable offence relating to them.

The viral messaging of rumours on social media platforms has often been blamed for mob lynchings across many states. WhatsApp has been particularly questioned by the government on the issue. An IT ministry official said that the Facebook-owned instant messenger has not committed itself on “traceability” and attribution of messages, which had been one of the key demands of the government. 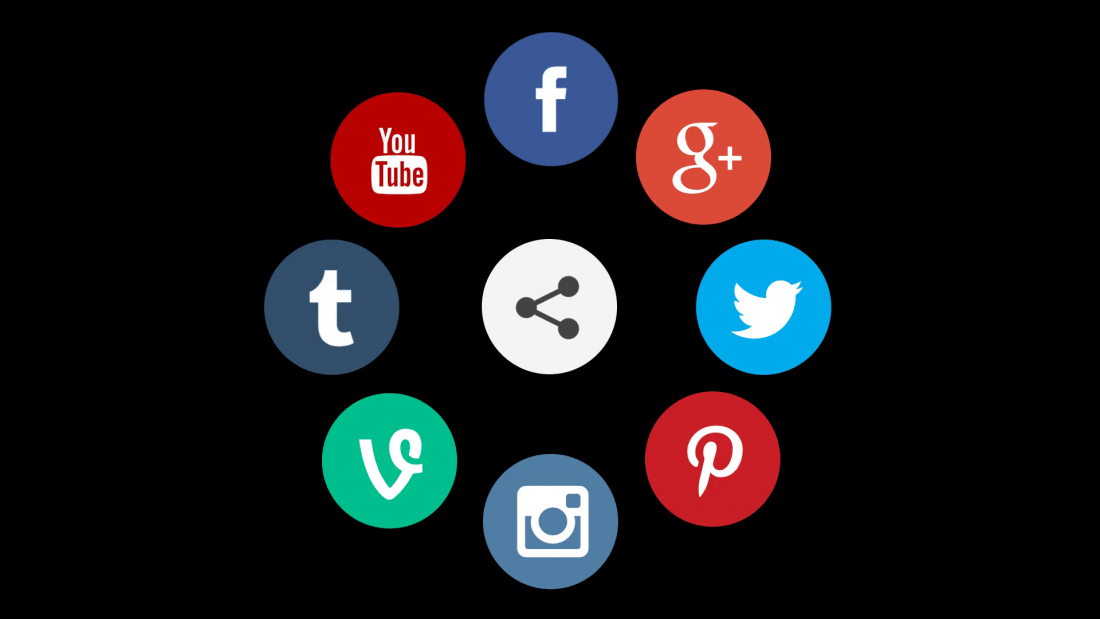 Hence, the ministry’s concerns have not been addressed and the potential for misuse still remains, the official said. The IT ministry, in its missive, had said that WhatsApp cannot escape from its responsibility for such rampant abuse of its platform and needs to find originators of provocative messages.

In its second notice to the messaging service, the government had warned that in the absence of adequate checks, it will treat the messaging platform as ‘abettor’ of rumour propagation and legal consequences will follow. Whatsapp also told govt that it is building a  local team including having a India head as a part of steps to check fake news circulation.