Shares of Facebook have wiped out an overwhelming $151 billion in a single day, which is even greater than the market value of the Reliance Industries led by Mukesh Ambani. Mark Zuckerberg, CEO of Facebook lost a huge amount of wealth in just one day than the entire market value of TCS firm, Molson Coors Brewing Co., or Ralph Lauren Corp or Nasdaq Inc. 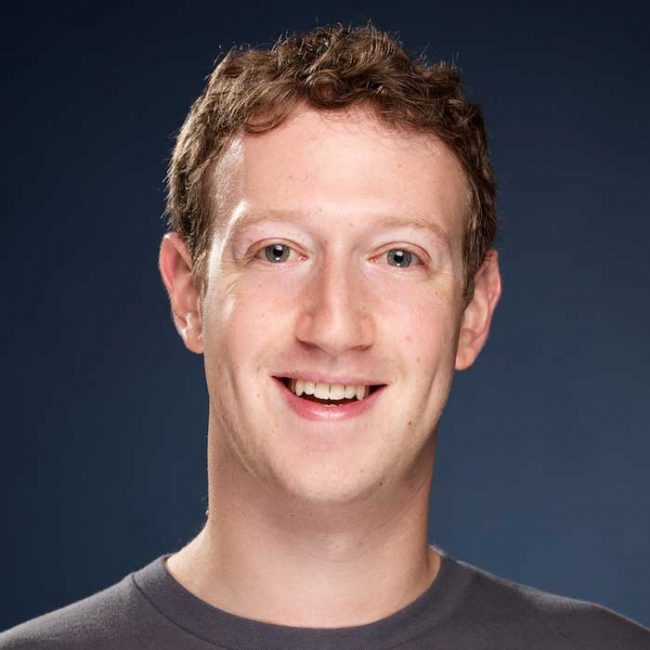 TCS has recently become the first Indian IT firm to cross the coveted $100 billion in the market capitalization which is followed by the Reliance Industries to reclaim the amount.  Zuckerberg’s wealth descended in late trading Wednesday as the shares of Facebook slipped down to 20 percent in post-market trading in New York disappointing everyone.

The fall in the shares of the Facebook amount is an overwhelming defeat in the history of the American stock market. Interestingly, at the close, the Facebook shares were at all-time high. However, the firm also reported disappointing second-quarter earnings and forecasts. Shares tumbled, wiping up to $140 billion off the company’s value, in one of the largest aftermarket drops ever. A Market capitalization of the social media giant stood at $629 billion as of Wednesday’s close, with chief executive Mark Zuckerberg seeing nearly $17 billion of his personal stake wiped out.

For many of the richest people, losing a huge amount nearly to the above within a day would be a wipeout. And for Mark Zuckerberg, it is just about the fifth of his net worth.  The loss is the biggest one-day wipeout of individual wealth ever recorded on the ranking, which started tracking the world’s biggest fortunes in 2012. For Facebook, financial stumbles are rare. The last time the company missed the revenue estimates was in the first quarter of 2015.

The loss of stock value bumped Zuckerberg down to number six — six! — on Forbes’ ranking of the World’s Billionaires, behind Spanish fashion magnate Amancio Ortega and Warren Buffett. He was listed Thursday as $81.9 billion poorer than Jeff Bezos, who still holds the top spot on that list.

Facebook said that it had 1.47 billion daily users in the month of June compared with the 1.48 billion averages of analysts estimates compiled by Bloomberg.  “As we have written about extensively, the advertising industry  and digital advertising no less – has limits to growth, which we think is the primary factor  constraining Facebook’s revenue opportunity”,  Wieser said in a note after the earnings. “Deceleration such as management guided toward suggests that while the company is still growing at a fast clip, the days of 30%+ growth are numbered”.