The ministry of Information Technology of India has asked Facebook to provide the update on the impact on various Indian users because of the hacking incident that caused recently where nearly 50 million accounts were affected said the sources. 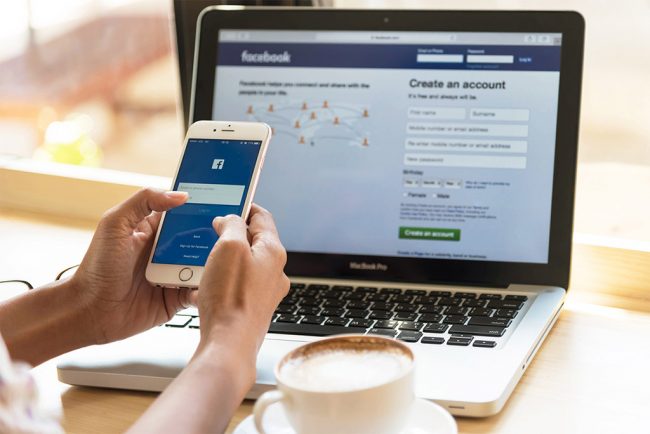 As per the senior IT ministry officials,Facebook said that it has asked to update the Government of India on the number of Indian users those are impacted by the recent attack. Replying to this, the Facebook officials said that they are analyzing the issue and would revert in the next two days said the officials.

Facebook also said that the hackers  hackers exploited a vulnerability in its system, impacting up to 50 million accounts. The US-based firm did not disclose country-specific impact.

ALSO READ: Flipkart Is Planning To Deliver Large Appliances The Very Next Day Of Placing The Order 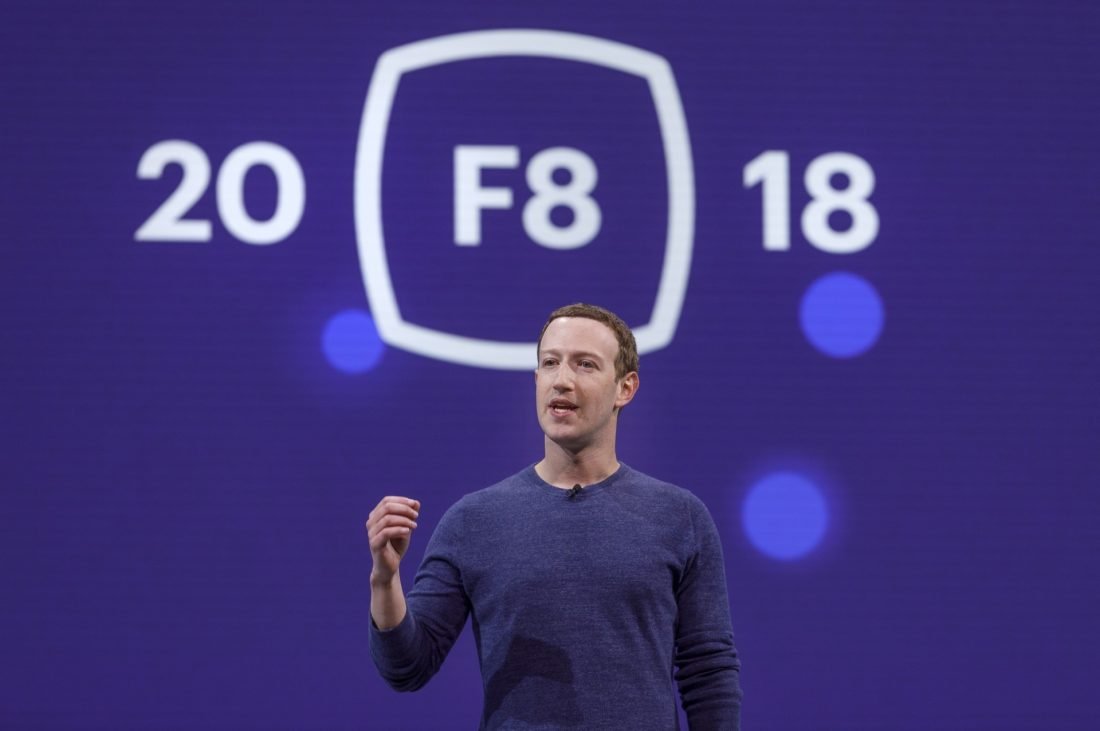 Facebook has more than 200 million users in our country. Mark Zuckerberg said that the company’s engineering team, on 25 September, found an attack affecting up to 50 million accounts on Facebook. “Attackers exploited a vulnerability in the code of the ‘View As’ feature, a privacy feature that lets people see what their Facebook profile would look like to another person,” he added.

Stating that hackers even tried accessing the profile information fields, those include name, gender and hometown, Zuckerberg said “we do not yet know if any private information was accessed that way”. Facebook said it had fixed the vulnerability and also informed law enforcement agencies.