In order to attract the experienced talents in technology, Indian Information Technology (IT) services companies have come up with an idea to focus on the walk-in –interviews. Till date, most of the IT companies have recruited the software engineers through the campus interviews and have conducted walk-in interviews for business process outsourcing i.e. BPO.  The growing demand for the skills in niche technologies coupled with high erosion has prompted these software services companies to organize the walk-ins for the technology talent. 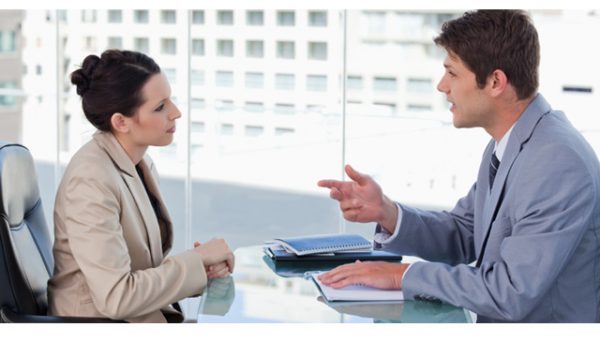 The second largest technology firm Infosys in the past times have organized an exclusive walk-in drive for the User Interface Developer and the developer having fine experience in Angular JS. HCL Technologies, known to be fourth largest software service exporter also, has offered approximately 2000 jobs through walk in interviews in Noida and Lucknow during the last few weeks. Also, TCS has also conducted few walk in interviews across the multiple cities in recent months for the service executives. Last year, the company had also organized a walk in interview for the experienced employees.

On the other hand, Wipro has invited candidate for the software testing niche and for the post of analysts. It also organized a walk in for fresher’s to be deployed on the technical service desks in the last two to three months. HCL Tech has invited graduate, undergraduate and 10+2 students for its walkins in Noida, Lucknow and Nagpur. “HCL Technologies has recently conducted this mega recruitment drive in Noida and Lucknow and is all set to replicate the exercise in Nagpur next week. The initiative received an overwhelming response with more than 5,800 and 5,600 candidates turning up for the interviews in Noida and Lucknow, respectively. 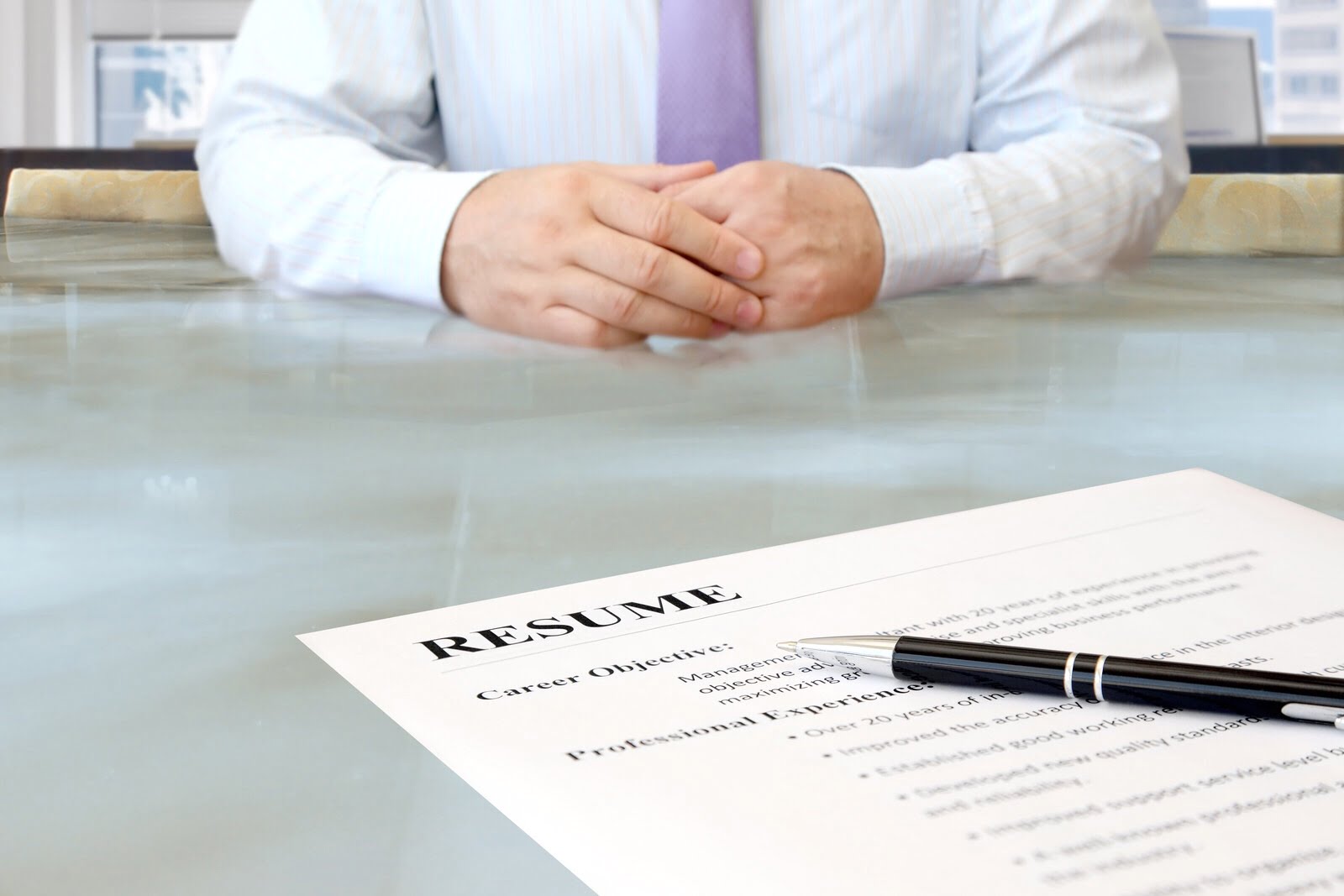 Till now, from these two cities, HCL has also selected nearly 2000 candidates said Sanjay Gupta, the executive vice president of the HCL technologies and the program director. HCL New Vistas also told that the firm is simultaneously planning to hire candidates via walk-ins. Analysts also say that, even though, the walk-in model is not so popular in the IT industry, this might help the company to select the perfect talent.  Kris Lakshmikanth, founder and managing director, The Head Hunters, sees higher attrition as one of the key reasons behind increasing walk-ins. “A near 20% attrition has prompted this across the industry. What has happened is, these companies have stopped hiring from campuses in large number. They all want justin-time talent and that is why you see more of this happening,” he said.

ALSO READ: UIDAI to roll out the face recognition feature