UIDAI, issued by Aadhar has now announced a phase rollout of the face recognition feature as an additional mode of authentication. The starting date for this process is September 15. The authorities had these plans earlier to pile out the face recognition from 1st of July and then it was pushed to 1st August.  It has also proposed the budgetary obstacle for telcos found slipping on the prescribed targets from amidst of next month. For corroboration agencies other than the telecom service providers (TSPs), UIDAI said specific instructions will be issued on implementation of face authentication feature, but did not give a fresh deadline. 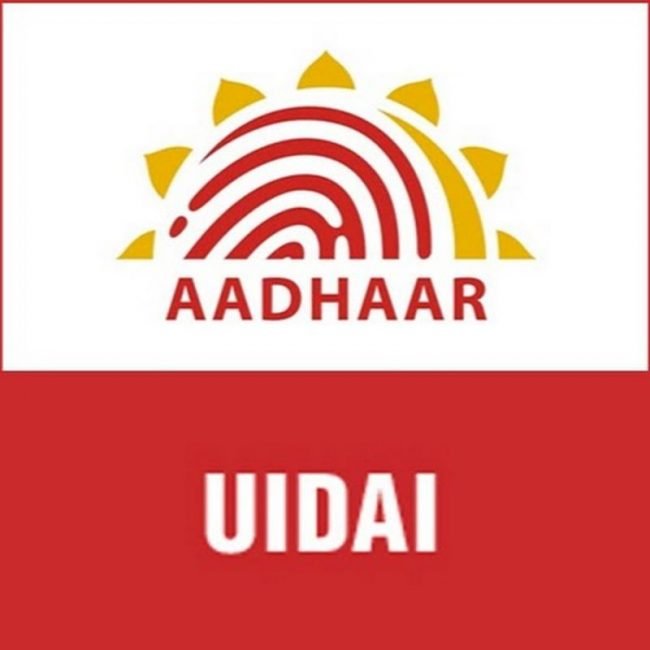 Significantly, the Unique Identification Authority of India (UIDAI) has further said ‘live face photo’ capture and its verification with the photo obtained in eKYC will be essential in those cases where Aadhaar is used for issuance of mobile SIMs. UIDAI also says that the move is aimed at curbing the possibility of the fingerprint spoofing or cloning, and also seeks to tighten the audit process and the security around issuance and activation of mobile SIMs.

It may be recalled that in June this year, a Hyderabad-based mobile SIM card distributor had forged Aadhaar details for activating thousands of SIMs. “This instruction (for matching live face photo with eKYC photo) will apply only where Aadhaar is used for issuance of SIMs. As per Telecom Department’s instructions, if SIM is issued through other means without Aadhaar, then these instructions will not apply,” UIDAI CEO Ajay Bhushan Pandey told PTI.

The circular also states that after successful eKYC authentication, the telecom operators will also capture the live face photo (that is, not merely holding a still photo in front of a camera) of the individual, over and above the photo captured for face authentication. “It shall be the responsibility of the TSP that the live photo thus captured shall be verified at their backend system with the photo received in eKYC before activation of the SIM. “The TSP shall store both the photos in its database for audit purpose…this process shall be followed for the eKYC performed for all the customers for issuance of SIM cards,” the circular said.

Failure to comply, will invite a financial disincentive in line with the prescribed norms, the authority warned. “It has been noticed that due to non-readiness of few device providers, the various AUAs (Authentication User Agencies) were not in a position to implement face authentication with effect from August 1, 2018. Therefore, to avoid any inconvenience to public it has been decided to roll out the face authentication in a phased manner,” UIDAI said.