A new update to WhatsApp on iOS brings a new and interesting feature, as per reports.

This new feature allows users who send one another Instagram or Facebook videos to play said videos within WhatsApp. 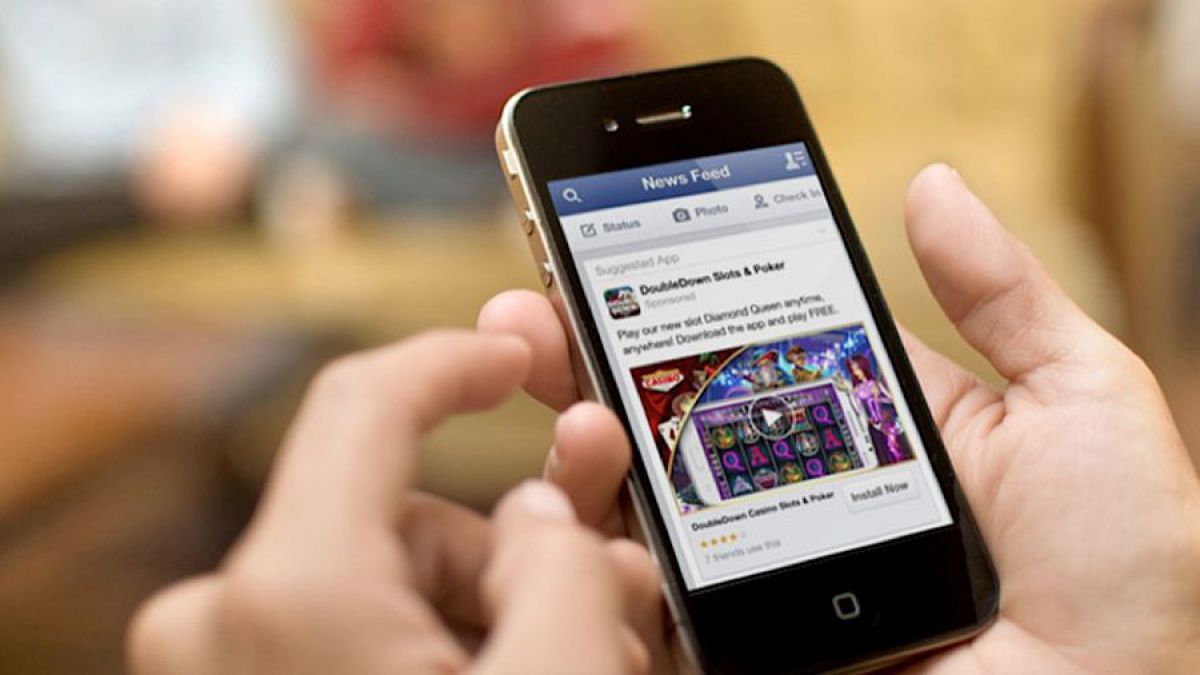 This means that one would not have to leave the chat app, to visit Facebook, watch that viral video of a lemming, and return with thoughts to the aforementioned chat app.

This now fits alongside its already established YouTube, audio and GIF playback support.

This is a small tweak but indicated a more integrated Facebook ecosystem we are likely to see in the future.

The update, labelled as 2.18.51, is live in the US, but it’s not clear if it hit South Africa just yet. Additionally, Android users across the world will also have to wait for their updates.

Very recently, WhatsApp faced a technical glitch when a new bug that was being forwarded via messages which when tapped, could send not just crash the WhatsApp Android app but possibly the entire Android device. 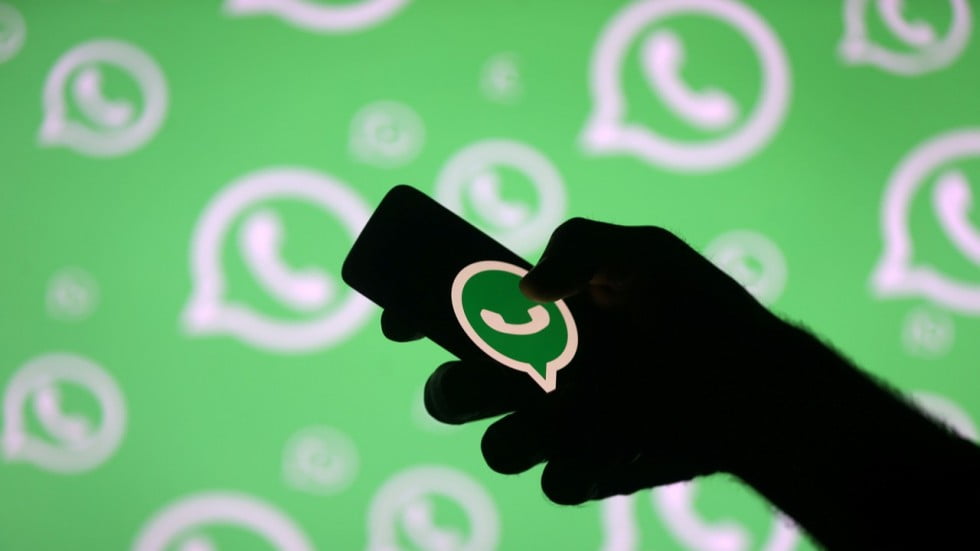 The bug is being forwarded via messages. When tapped, it could send the app and possibly the phone crashing. Tapping on a portion of text makes the app ‘expand’ the hidden symbols.

Such messages or “message bombs” are not new and not limited to Android. Even iMessage is not immune to bugs that could send the app crashing.

The freeware platform has been under scanner since its beta launch of UPI as it was not following the rules imposed for other existing players in this space. However, National Payments Corporation of India (NPCI) had clarified that WhatsApp UPI is in beta phase and it has to follow the strict rules in compliance with customers’ security and country’s rules on data and privacy.

Also, WhatsApp has been delaying its launch of UPI platform for all users, which might indicate the company’s lack of due diligence in terms of privacy and security.

WhatsApp introduced its payments service in February 2018 for selected users in India under the beta programme.

WhatsApp has also clarified that it does not share payment data for commercial purpose with Facebook. The messaging app has also pointed out that it shall allow its users to download all the data that they have shared with WhatsApp.