Facebook Inc Chief Executive Mark Zuckerberg recently brought about one of the biggest management shake-ups in the history of the social network, giving more responsibility to his chief product officer and launching a blockchain division, as reported by Reuters. 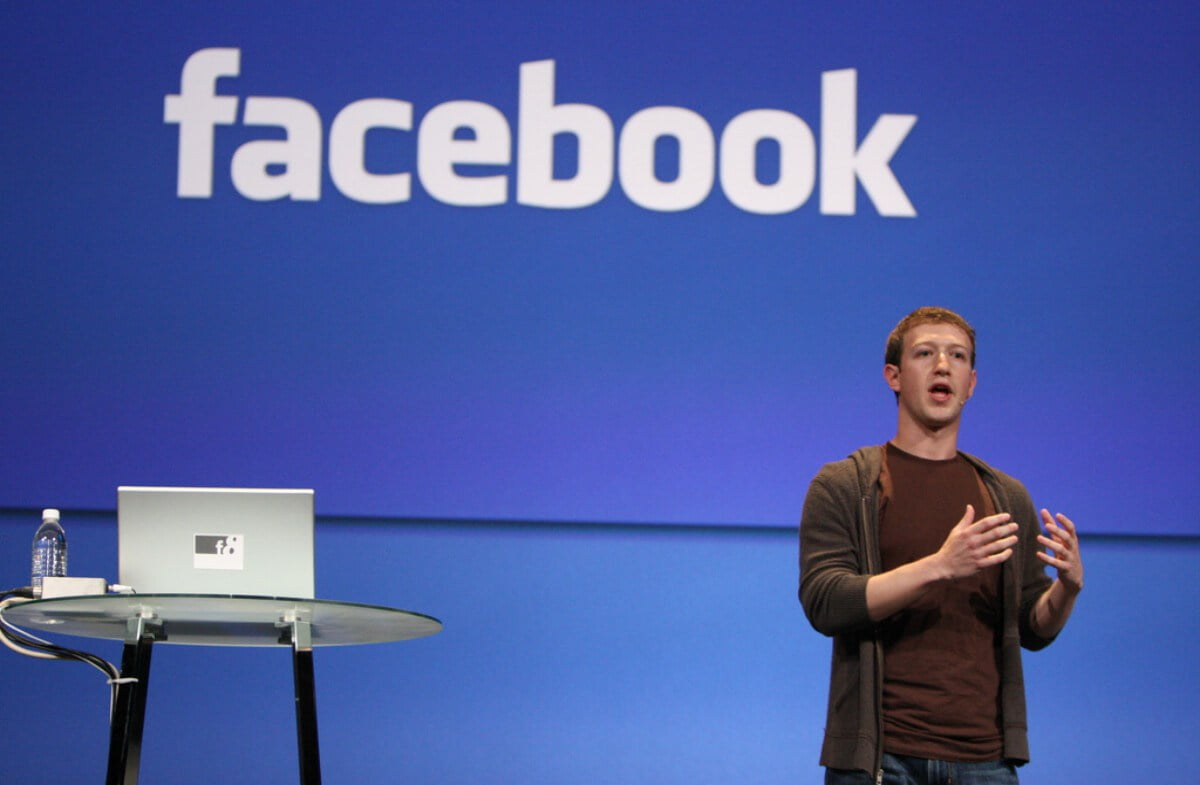 The shuffle in the management was aimed at consolidating power at the sprawling internet company, although it included no firings or outside hires and did not change the role of either Zuckerberg or Chief Operating Officer Sheryl Sandberg.

What are the changes?

ALSO READ: Facebook To Make Foray Into E-Commerce With Marketplace In India

WhatsApp which was given a relatively free hand since 2014, when Facebook bought it for $22 billion, but in recent months its two co-founders have announced their resignations, opening the door to closer integration.

Two other executives, Chief Technology Officer Mike Schroepfer and Vice President of Growth, Javier Olivan, will oversee other consolidated divisions, one related to “new platforms and infrastructure” and another for centralized services such as the ads system.

David Marcus, the head of Messenger for the past four years, will now be setting up a group to explore how to use blockchain technology across Facebook.

After nearly four unbelievably rewarding years leading Messenger, I have decided it was time for me to take on a new…

Blockchain, the technology that underpins cryptocurrencies such as bitcoin, could have other business applications as a ledger for recording transactions, although Marcus said Facebook was “starting from scratch.”

Stan Chudnovsky, who has been Messenger’s product chief, will succeed Marcus as head of the service, Facebook said.

Chris Daniels, who has been in charge of a Facebook effort to expand internet access, will be the head of WhatsApp, succeeding Jan Koum, declared he was leaving the company.

Kevin Weil, head of product at Instagram, is leaving that job to join Facebook’s blockchain division while Adam Mosseri, head of the Facebook News Feed, will succeed Weil at Instagram, the company said.

ALSO READ: Facebook’s F8 Conference, 2018: What Are The Key Announcements?