The first drone policy of India has been announced by the Ministry of Civil Aviation, that makes flying Remotely Piloted Aircraft System (RPAS) or the drones in the layman’s terms legal. Previous year in November, it was mentioned that the draft regulations those belonging to the drones which has now been finalized. The directorate General of Civilian Aviation had banned the use of drones by the civilians but those changes took place from 1st of December. 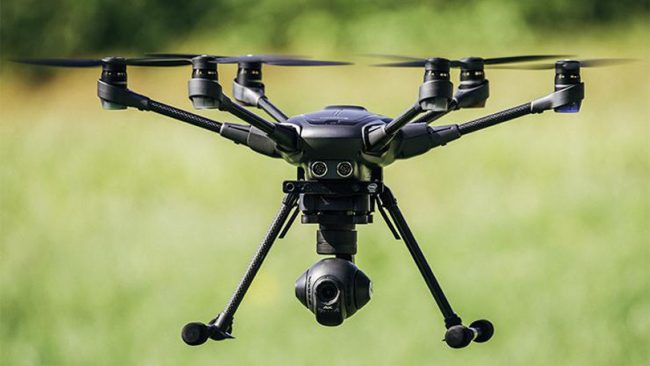 The National Drone Policy would become effective from 1st of December and the several rules and regulations would be attached for the pilot. The most interesting aspect in this is the list of places where the drone would not be allowed in India.

Places Where The Drone Cannot Fly In India

Under the operating restrictions, Govt. has mandated that drones cannot be flown in these 12 locations:

ALSO READ: Stop Being Oversensitive And Enjoy Your Life Fully