It is always said that girls are emotional, or girls are sensitive. But it is not always true. Even boys have feelings, they are sensitive and sometimes much more than girls. Highly sensitive people tend to get their feelings hurt easily. Thoughts and emotions can be triggered by number of ways. Too much sensitivity can stop you from following your goals and passions in life – because you are too concerned with how other people think of you, and you’re not comfortable just being yourself despite the negative judgments. One way to handle this is to retrain your mental habits. It is good to be a sensitive person, but you should not be oversensitive.  There few ways to tackle this.: 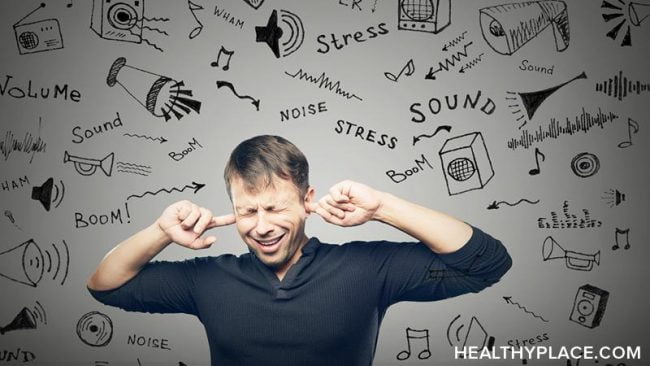 If your sensitivity reaches at its peak then it may  move into hypersensitivity.  A hypersensitive person is the one,  about whom anytime if you hear a complaint then they end up with either crying or feeling inadequate or insecure. People , stop being oversensitive.  It is not the way to react. Oversensitive people are emotionally reactive.They are always used to a hearing, “Don’t take things so personally” and “Why are you so sensitive?” Oversensitive people get hurt easily.


Some people are serious about their relationships and way too emotional and one day arrives when they have to come out of it. Then it is very difficult for them to tackle the issue, on the other way some people are happy go lucky type. And these type of people always remain happy. Highly sensitive people think in depth, they make valuable workers and members of team, but they are suited at places where they don’t need to make any extreme decisions. For instance, if a highly sensitive person was part of a medical team, he or she would be valuable in analyzing the pros and cons of a patient having surgery, while someone else would ultimately make the decision about whether that patient would receive the surgery. 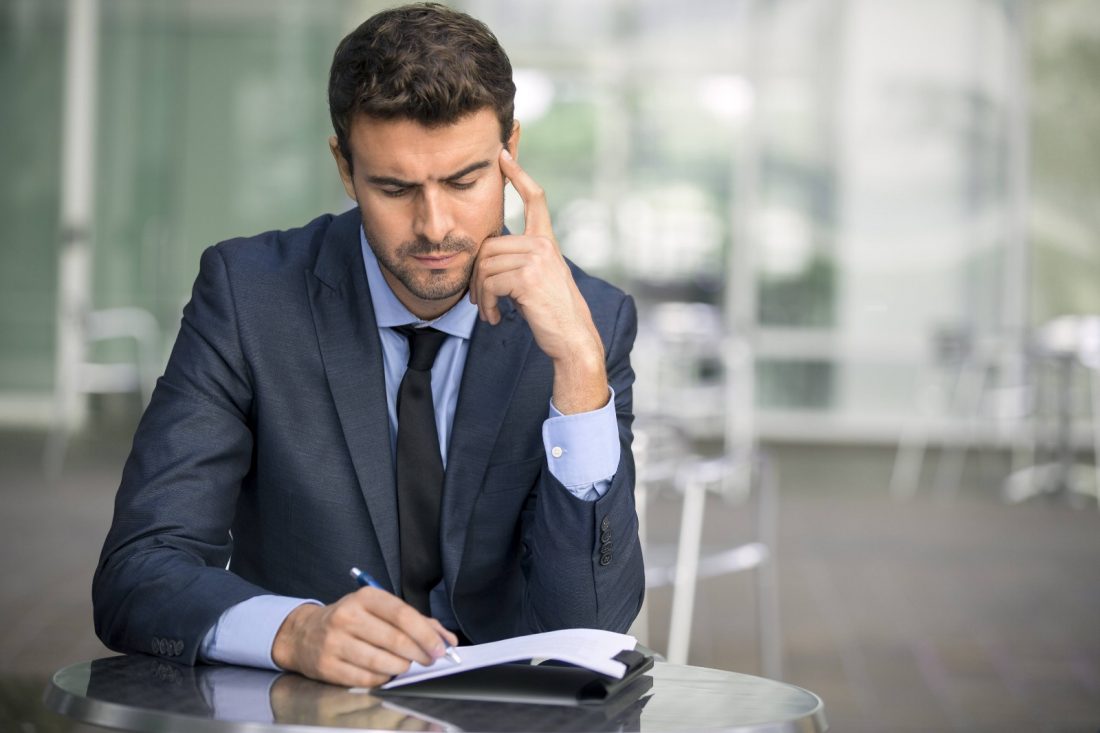 Sensitive people most often tend to prefer solo works. They enjoy working from home  rather than working with a whole. Here we can say that these kind of people may feel that “Prevention is better than cure”, a phrase often used in english. This phrase in context of sensitive people  means that, these kind of people better prefer to stay and work alone so as to avoid the further consequences.According to a survey, it is proved that sensitive people might enjoy working in a cubicle — where they have more privacy and less noise — than in an open-office plan.

Everybody is sensitive from  time to time and it is always good to express the feelings that come up in conflict, but the key is to move these initial reactions to a place  of  greater understanding and mutual support and  don’t be oversensitive. Always look  at the situation from other’s perspective.  Just think before you act.  Think “Did she or he intend to make me feel this way? “It’s rare when a good person is deliberately cruel, and it’s obvious when a mean person is bullying. When you  trust that others aren’t trying to hurt you, one can take them out of the equation and focus on the feelings.

One should stop being oversensitive and should  learn to look at the situations in different perspectives. Oversensitive people are  more upset when they make a bad or a wrong decision. You know that uncomfortable feeling you get after you realize you’ve made a bad decision? For highly sensitive people, “that emotion is amplified because their emotional reactivity is higher,”. So people stop  being oversensitive and you will love and enjoy your life more better than present. Always be happy and make others happy.  Always have a great smile on your face.

ALSO READ: Know Why Data Backup Is Very Much Important For Your Business

Corporatebytes brings the new side of you which you never thought was existing, it’s a refreshness of your mindset and confidence to a different level. Just like a rising sun, it’s a rise of your life. The inspiration to a different you. So wake up! Live your way with your highway to the destination of your ambitions.
Contact us: [email protected]ebytes.in
© Corporate Bytes. All Rights Reserved 2021