NBFC sector received a major jolt as the RBI has cancelled the licenses of 368 NBFCs. These NBFCs have failed to live up to the regulatory norms. A few entities also gave back their registration certificates for not being able to meet the norms. The minimum capital requirement for NBFCs was set at Rs 25 lakh, according to the RBI act of 1997. Later on, the capital requirement was raised to Rs 2 crore. 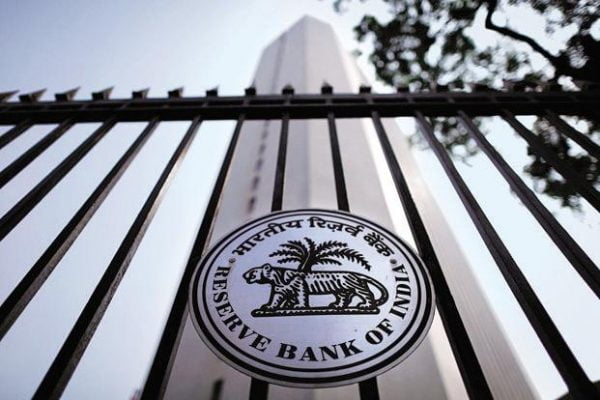 This limit was even applicable to the old NBFCs that were established before this statement was made by RBI in 2014. However, RBI gave a deadline for old NBFCs to have Rs 2 crore as a net owned fund by 31 March 2017. Thus, RBI had cancelled the licenses of those entities that failed to meet the RBI norms.

There has been a tremendous rise in the number of NBFCs coming out every year in India, and RBI has to watch them carefully to avoid any wrong happenings or curb those entities which are not economically viable. RBI had made it mandatory for NBFCs to get registered in 1997. Even during that period, there were many such cancellations of licenses for not meeting the required norms.

ALSO READ: Xiomi Mi A2 will now be available in India

RBI had previously cancelled the license of 25 NBFCs on 25th July and cancelled the license of 45 banks on 19th July along with cancelling 12 banks on 20th July and 8 on July 23. More than 1200 NBFCs are flagged as “high risks” those are prone for not complying with the provision of the anti-money laundering law and had submitted their records to government in the month of April and are identified as legally complaint. 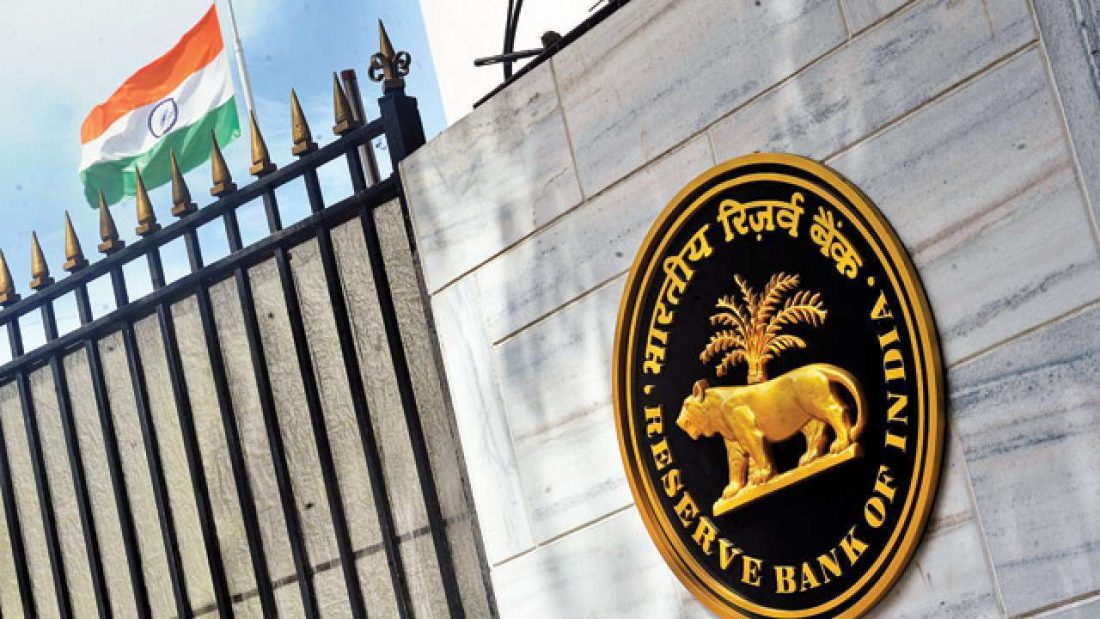 Short while ago, the government MP Mr. Narendra Jadhav in Rajya Sabha about the Chinese giant Alibaba and its application for the NBPC license in India through Paytm.  There is a hiss in the industry that Flipkart is planning to barge in the financial services space in order to offer its customers and the sellers a plethora of credits and insurance products. The Bangalore based headquarter firm has also started the process of applying for an NBFC licence, that will allow it to open the lines of credit to its customers.