Government draft on the e-commerce policy has become a subject of strong contention between the e-commerce giants backed by the Mukesh Ambani-led Reliance Group, foreign investors and government. Flipkart and Amazon campaigns for scrapping the draft that demands exclusive localization of the e-commerce data and discounting by expressing their disagreement. 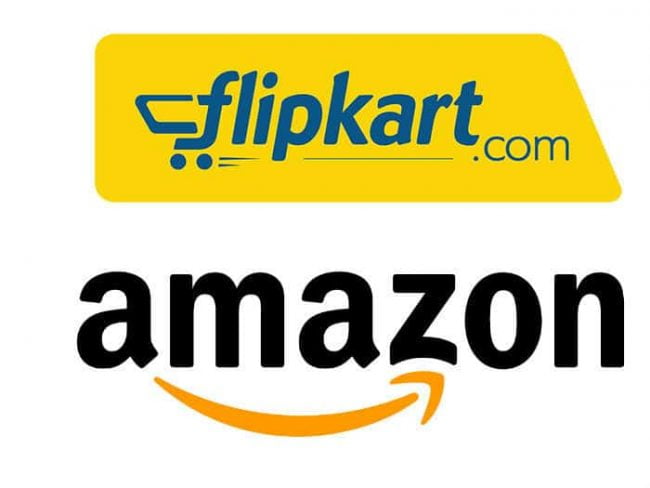 The companies are also requesting the government to come up with a fresh draft as they see the current version unfavourable. While the representatives from the Reliance were part of the panel which proposed the e-commerce policy framework headed by the Union Commerce Minister Suresh Prabhu, the companies namely Amazon, Uber and Flipkart were not consulted by the panel.

Flipkart and Amazon dominate approximately 55% of the $32.7 billion worth overall online retail market in India. The e-commerce draft is slated to be thrown for the public consultation in near future. Even though several government departments are having different opinions on the draft policy, NITI Aayog, the department of the industrial policy and promotion (DIPP), and ministry of the external affairs have been pushing for it.

As general election is scheduled for next year, the BJP-led government seems to have favoured e-commerce policy towards local business giants, particularly Reliance. BJP wants to reflect that it’s the party who stand for protecting the interest of Indian companies.

Actually, Reliance has been emphasising that India should not be a colony of the US and China. Reliance wants multinational corporations to abide by regulations. As of now, such companies have been circumventing or arm-twisting guidelines to exploit their business motives. For an instance, WhatsApp has been alleged by Paytm and government agencies for circumvention while preparing for WhatsApp Pay (UPI). 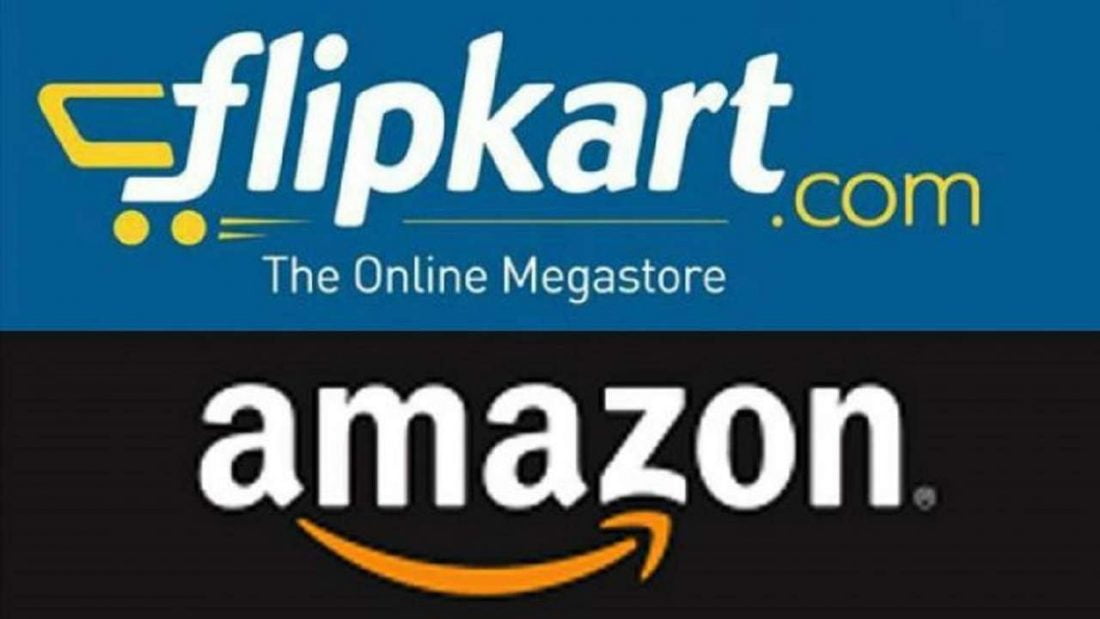 For Reliance, if the e-commerce draft gets approval by the cabinet in the current form, Reliance Jio will benefit immensely. The group has lofty ambitions in digital business. After disrupting telecom, the group eyes e-commerce segment through a hybrid model (combination of offline and online channels).

It is also entering the digital content business. The company has already bought the music streaming major Saavn. Since Jio aspires to become India’s largest digital entity in the upcoming years, manipulation of the policies influencing its stakes in the digital segment is imminent.