All the great things starts off with that one single “Eureka” moment. Just like Newton discovered Gravity when the Apple fell on him, so did Evan Williams, Jack Dorsey and Biz Stone, when they thought of Twitter. So here we go with the official story of Twitter. Evan’s came up with the concept in his apartment along with former Google employee, Biz Stone and investor, Jack Dorsey. 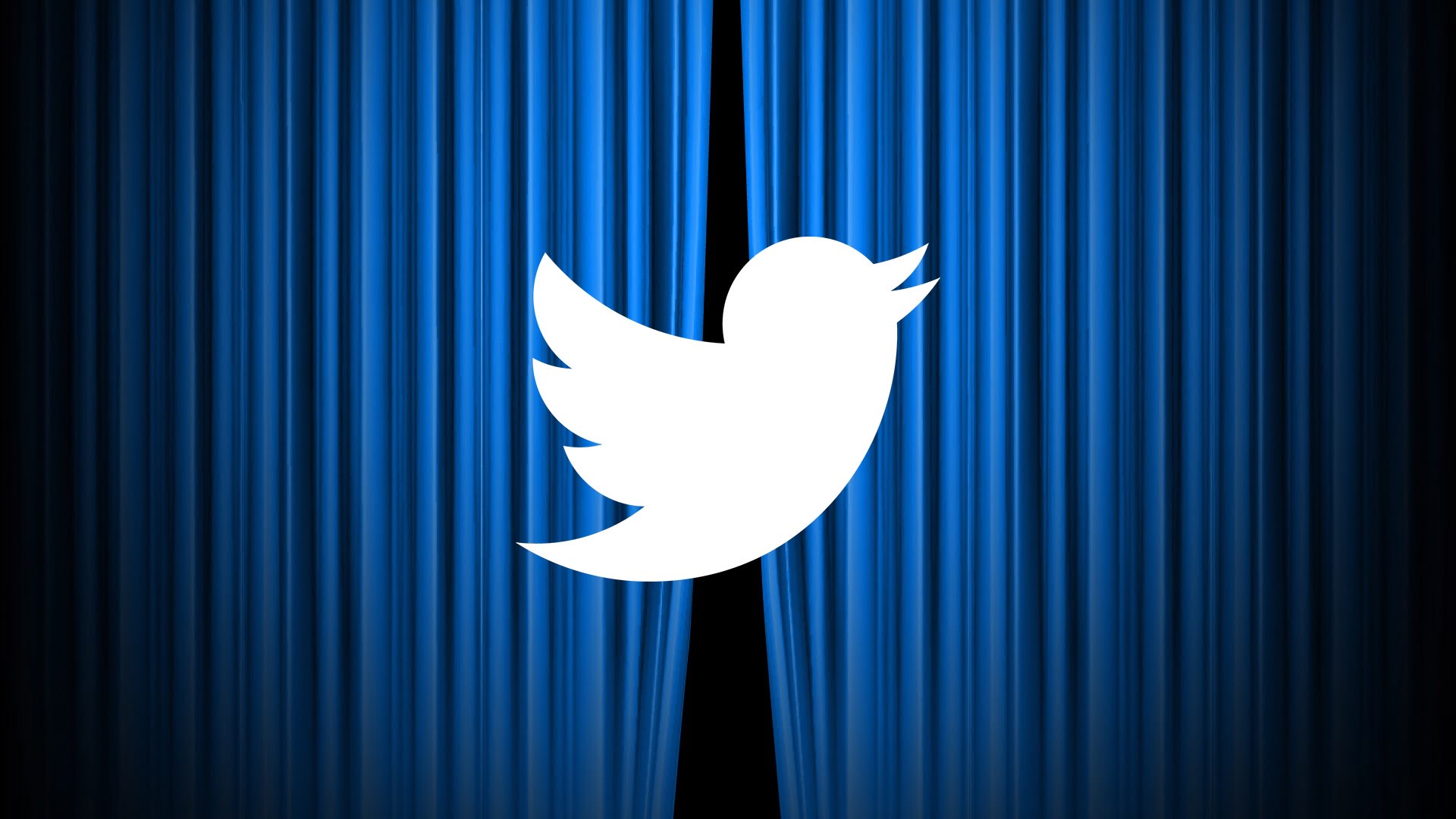 While the official story rotates around the 3 more known founders, one of the main founders, Noah Glass, was left out of the equation. All this began when the four founders started on working on their collaborative venture, Odeo,  in Glass’s apartment. Quite soon, they realised this idea could turn into something bigger and moved headquarters to William’s apartment.

ALSO READ: These Reasons why Entrepreneurs are Bootstrapping for their Startups

Just like the idea progressed, so did the office space. Soon, the founders moved into a space for 14 people! In 2005, Odeo’s expansion got halted when Apple made the announcement of iTunes. Williams, who by now was Odeo’s CEO, asked his employees for a new direction to salvage the company. That is when Jack Dorsey’s light bulb went on and he came up with a social networking site based on a person’s “status.” Noah Glass developed the concept with Dorsey and presented the idea to the company.

It was over a year after that Williams’ presented the idea of Twitter as a social networking site to his employees. After taking ownership of Odeo, William’s first business decision was to change the name of Odeo to Obvious Corp. His second? To fire Noah Glass! In the initial days, Twitter was known as “twttr.” In fact, Glass was the one who came up with the name Twitter. Before he was fired, of course! 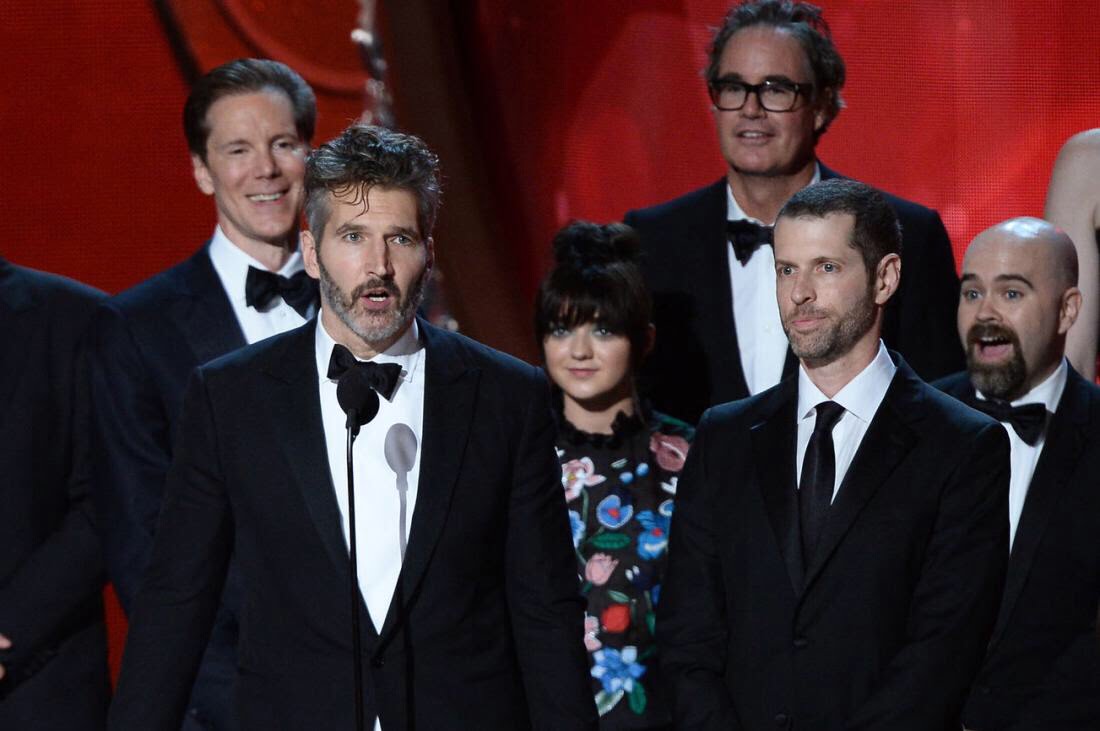 Jack sent the first message on Twitter on 21st of March 2006, at 9:50 pm. It read, “just setting up my twttr”. During the development of Twitter, team members would often rack up hundreds of dollars in SMS charges to their personal phone bills. While the initial concept of Twitter was being tested at Odeo, the company went through a horribly rough patch. The team was attacked with the brutal reality that Apple had just released its own podcasting platform, which essentially killed Odeo’s business model. It took a while for the realisation to sink in and once it did, the founders decided it was time to buy back the company from their investors.

What started off as 140 characters specific messaging service has now grown to become one of the largest social networking platforms. This user specific service has become so large now, the number of characters increased to 280.

Further, users have created their own jargon to get their message across! Before this, no one even imagined that this platform would be worth $ 5 billion.