Recently Bhawana Kanth the Flying officer became the second woman pilot to fly a fighter aircraft alone. Apart from that Avani Chaturvedi is the first woman to achieve the feat. 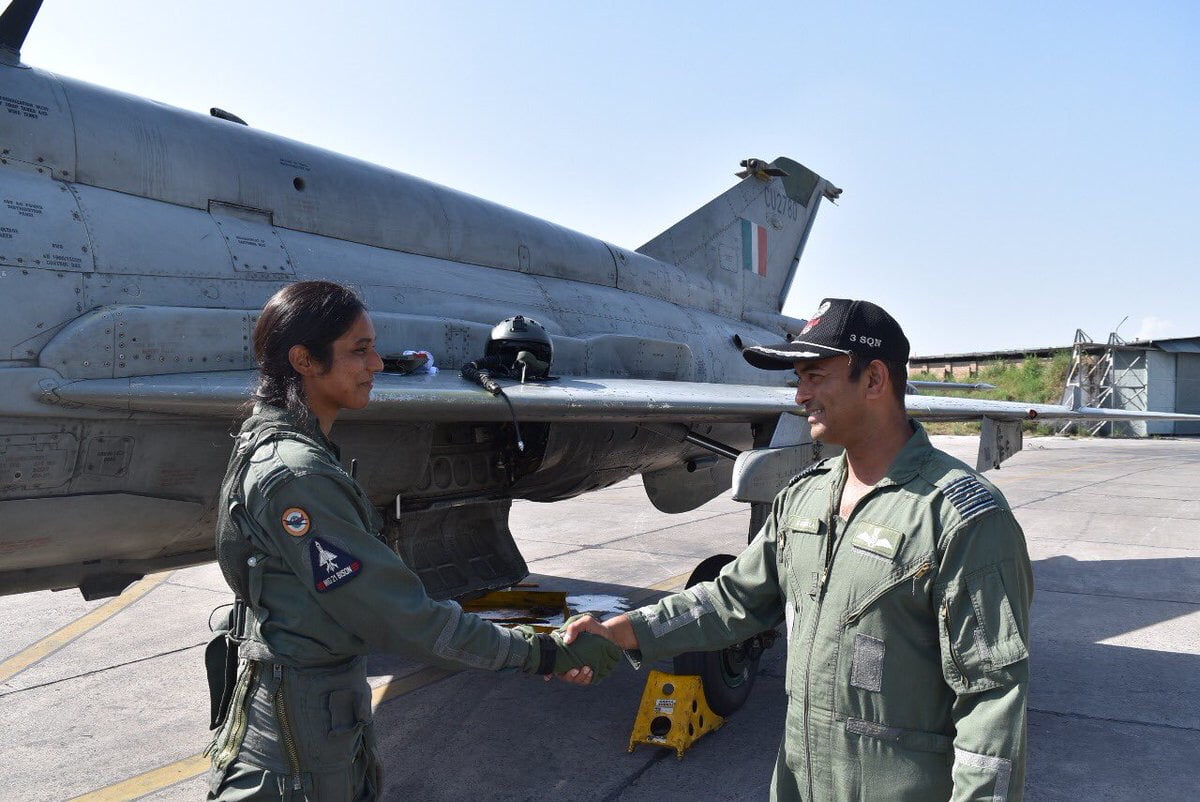 On 18th July 2016 a historic event took place when Avani Chaturvedi, Mohana Singh, and Kanth broke through glass ceiling to become India’s first ever Women Pilots. After the ground breaking decision by Defence Ministry of inducting women in the combat stream, the 3 women were commissioned as India’s first women fighter pilots squadron.

Kanth flew in MiG-21 “Bison” from Ambala Air Force Station. She flew the aircraft which has virtually the highest landing and take-off speed in the world — 340 kmph.

Kanth hails from Darbhanga which is in Bihar. She revealed how flying “like a free bird” had always been a childhood dream for her. When she finally got the opportunity to fly high in the year 2016, there was no second thought in joining the IAF.

Avani Chaturvedi on 21st February turned to be the first Indian women fighter pilot. She is now the second woman to create history by flying solo. 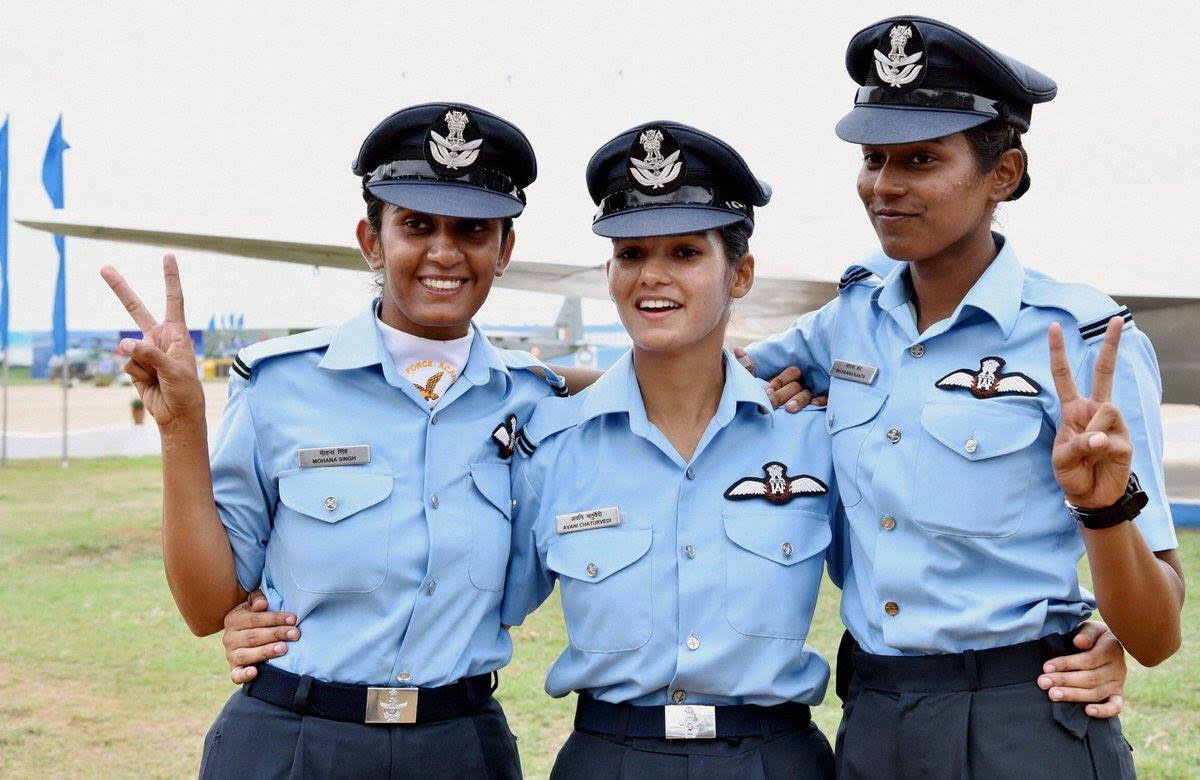 Government in October 2015 took the decision to open the fighter stream for women, until then the thought of women in combat roles in the army was a mere idea only.

In navy, combat is still a big deal for women, due to a combination of operational concerns and logistical constraints.

Women like Kanth, Avani and Mohana have proved that a person can touch the sky when you have the will.