Fortis Healthcare is planning to appoint an external agency for undertaking scrutiny of its internal controls and the compliance after the investigation found systemic lapses in funds allegedly taken out of it by the erstwhile promoters Singh brothers.

The company in the month of February this year had decided to carry out the independent investigation through the external legal firm thereby following the allegations of siphoning off approximately Rs. 500 crores by the founder’s family with the help of the inter-corporate loans (ICDs).

“With respect to the other matters identified in the Investigation Report, the Board will appoint an external agency of repute to undertake a scrutiny of the internal controls and compliance framework in order to strengthen processes and build a robust governance framework,” Fortis Healthcare said in its Annual Report for 2017-18.

ALSO READ: Google and Facebook Chase New $ 1 trillion Payments Market
The company further aforesaid, “Towards this end, they will also evaluate internal organizational structure and reporting lines, the delegation of powers of the Board or any committee thereof, the roles of authorized representatives and terms of reference of executive committees and their functional role.” The investigation report was then submitted to the re-constituted board of the company on June 8, 2018. 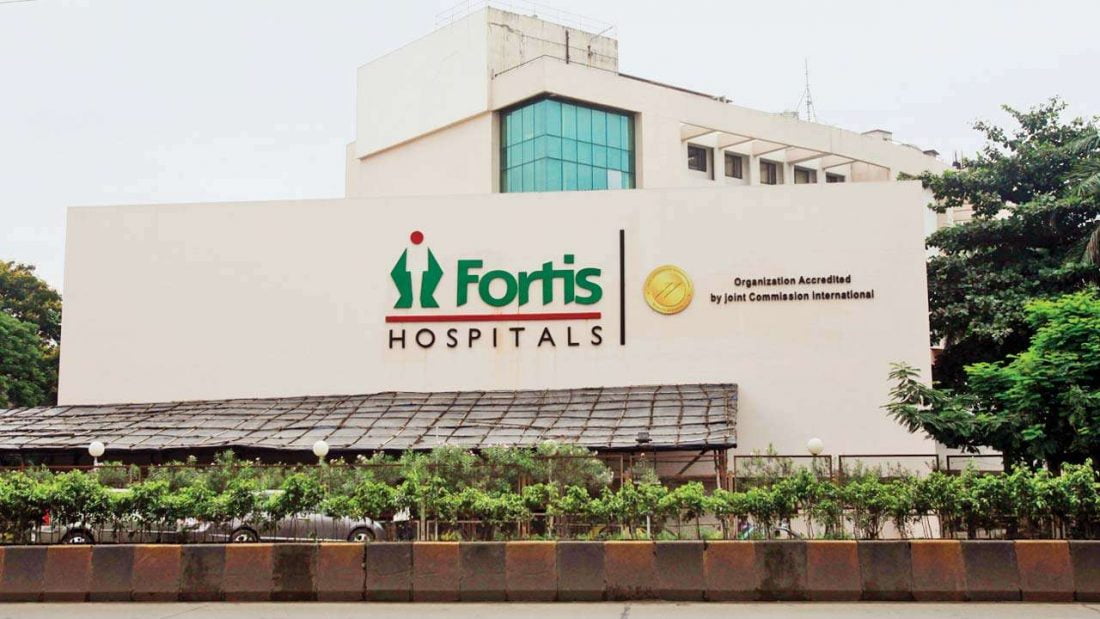 It was found that the ICDs those were provided by the company’s fully-owned arm the Fortis Hospitals Ltd to group the firms of the ex-promoters, billionaires Malvinder Singh and Shivinder Singh, “were not given under the normal treasury operations” and were not and specifically authorised by its board.

According to the annual report of Fortis Healthcare, it said, “We will also assess the additional requisite steps to be taken in relation to the significant matters identified in the investigation report, including inter alia, initiating an internal enquiry.”

Addressing the shareholders, Fortis Healthcare Chairman Ravi Rajagopal said the new board is also “making a much more involved effort” in understanding the controls and process frameworks within the company.

“Our focus in the future will be on strengthening governance and transparency and restoring the health of the business,” he said. In July, Malaysia’s IHH Healthcare had won the race to take control of Fortis with plans to immediately invest Rs 4,000 crore. 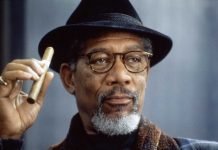