In a different world, a shocking news that would have shook your conscience yesterday would have been the news alert which informed you that Harvey Weinstein may be arrested today for the case of sexual assault. Or, that interview of the ‘Arrested Development’ cast where our beloved Jason Bateman casually dismissed his colleague Jessica Walter’s Emotional revelations of verbal harassment against Jeffrey Tambor. 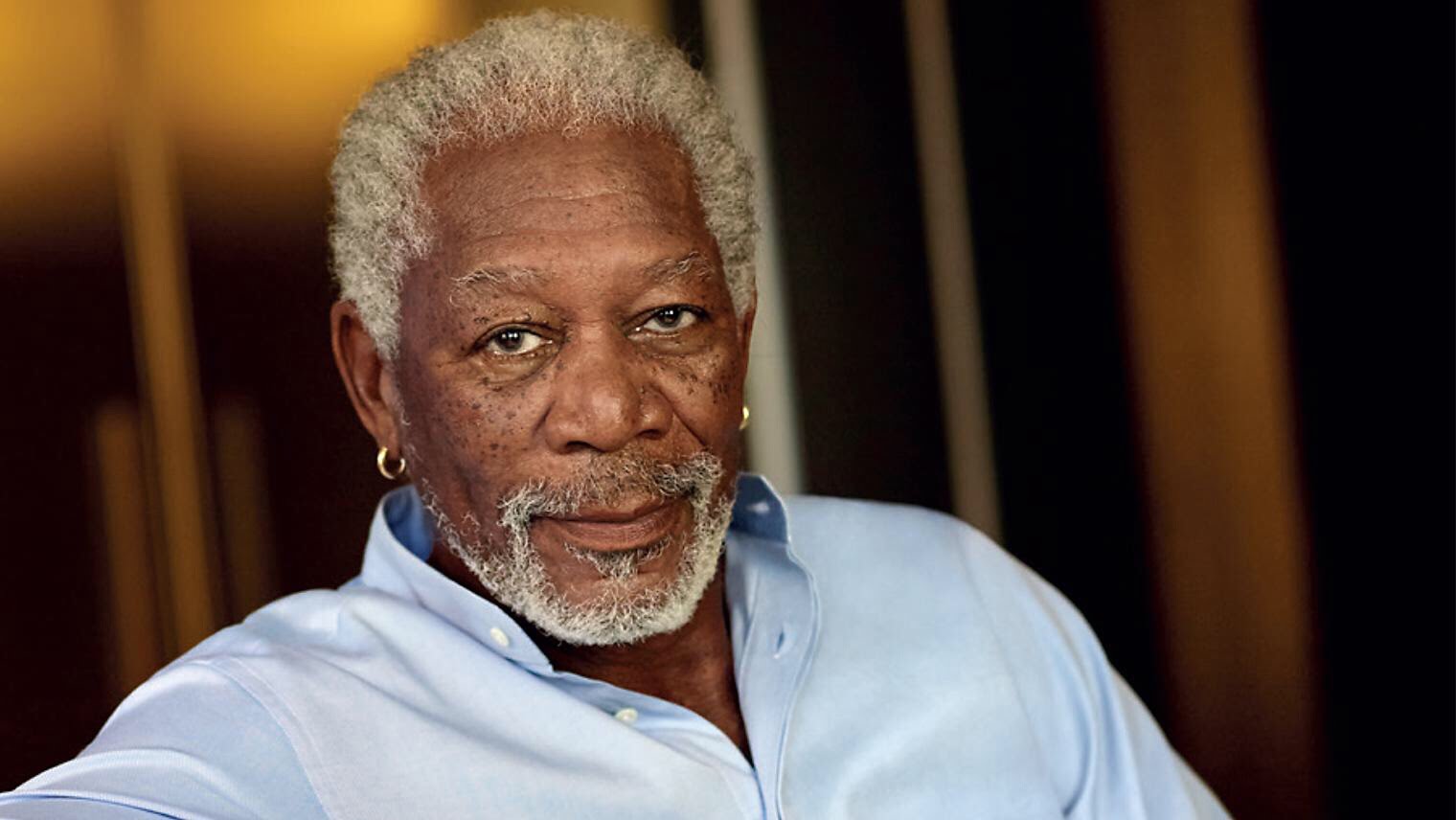 Morgan Freeman said, “Unfortunately, the shocking weight of reality was not just going to let us get a good night’s sleep with just those two difficult news pieces. As we do not live in an ideal world, the most heartbreakingly important news story of yesterday was about that one person you wish had narrated your life to you and to everyone else.”

News about the #Timesup Movement and #MeToo movement broke late last night. Almost 8 women have accused Morgan Freeman of sexual harassment. If the headline was not disturbing enough, the contents in the news report managed to seal the deal.

In Accordance to what a young production assistant who was working in a film of 2015 that Morgan Freeman starred in, said, “Freeman kept trying to lift up my skirt and asking if I was wearing underwear. He never successfully lifted her skirt,” she also added, “he would touch it and try to lift it, I would move away, and then he’d try again.”

The accusations over Freeman did not stop at a women who he had worked with for his production company or a film. But according to reports, it also extended to reporters. As many as three entertainment reporters have confirmed that Freeman made inappropriate remarks to them during press junkets.

Around 16 people have spoken against Freeman as part of the investigation out of which eight were victims of sexual assault and inappropriate behaviour at his hands. The remaining people corroborated their claims, having witnessed his misdemeanours first hand. People described him as a person who continuously behaved in ways which used to make women uncomfortable at work. He also used to shamelessly indulge in unwanted touching. However, None of the women reported these incidents, because as you guessed it, they had the fear of losing their jobs.

ALSO READ: Facebook Argues Against a Company Breakup, find Out More On this

After all this, what the saddest part was the shocking revelation that all of these incidents that Freeman was accused of, didn’t happen in private, when no one was watching. Rather, he was harassing women in public; in broad daylight. Know what that says about 80-year-old Freeman, arguably one of Hollywood’s biggest (and greatest) and most powerful actors, Oscar winner, and an iconic voiceover artist? It’s the fact that he, too, dares to believe that his sexual misconduct won’t have any consequences. Or will get him in trouble or cause a dent in his career, reputation, or life. Just like Harvey Weinstein and Kevin Spacey.

Now this is something which is unbelievable and most of the people won’t be believing this. But the truth about this actor is the same as what you read above. 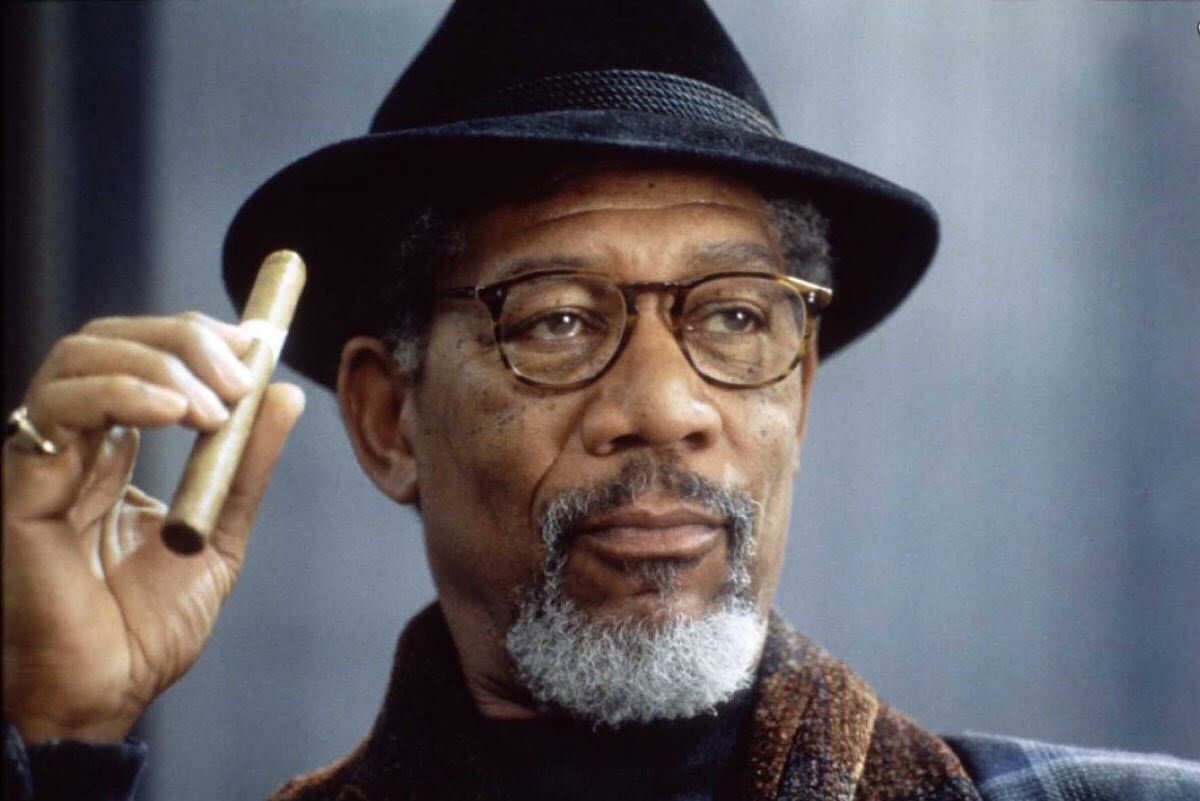 No one can forget the persona of Morgan Freeman, similar to Kevin Spacey, James Franco, or Louis CK and more importantly the character that they have created through their esteemed body of work. After all, who can forget Freeman’s supporting role in ‘Million Dollar Baby’ or not be awed at when he made us fall in love with cinema in ‘Shawshank Redemption’?

These allegations that are put against Freeman need to be the wake-up call that we desperately need to remind ourselves to not let their misdemeanours be coloured by the emotional depth of our expectations for them.

Now is the time for identifying and studying a predator. For vowing to make him eat his courage by making him taste the depth of consequences for his disgraceful actions. The very punishment he thought he was beyond getting. Now that he’s been outed, the time is to call him out and let him know that this is not something that will be easily forgotten. Even by his staunchest fans. It’s the time to yell at his face that the only person who will feel fear in every inch of their body is him; not the girls who couldn’t report his actions.