Mark Zuckerberg-led social media giant is having a tough time convincing concerned lobbies about intentions and future plans. The Cambridge Analytica scam has shaken the whole world and people are concerned about cybersecurity like never before. 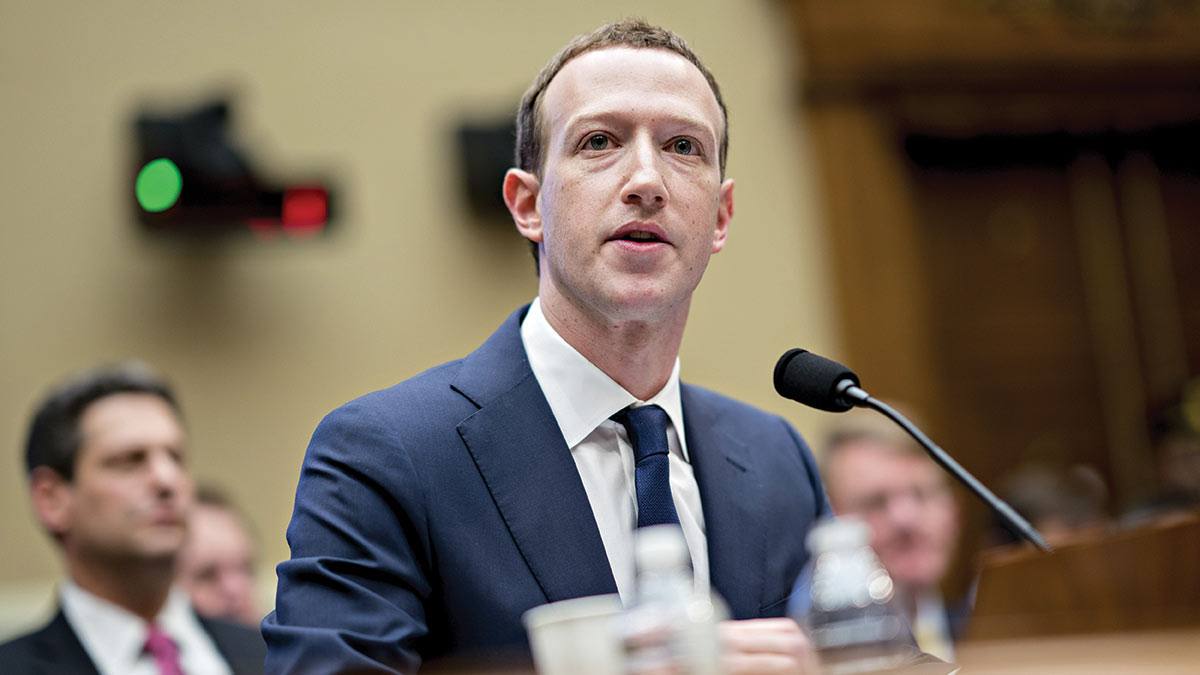 On being questioned about whether it’s a monopoly, Facebook Inc. is making a bold argument: owning so many communications platforms helps keep users safe.

On 22 May, the European Parliament asked Chief Executive Officer Mark Zuckerberg whether he should be allowed to own two of the world’s largest chat applications, Messenger and WhatsApp, in addition to the biggest social network and the photo app Instagram.

ALSO READ: Facebook Has Come Up With E-Threat Hotline For Political Leaders

The company answered  23 May in an online post, saying there are “many consumer benefits” to having Facebook control so much of the world’s communication.

Follow-up questions from EPDuring his meeting with the Conference of Presidents, Mark Zuckerberg answered a wide range…

“By working together we have been able to improve safety across all these services,” the company wrote.

When Facebook spots spam, exploitative images or illegal content, for example, it can obliterate it on all platforms at once.

European regulators may not buy the argument, especially since they spent some of Tuesday’s hearing critiquing Facebook for not being effective enough in its treatment of harmful content. Though Facebook is investing in computer-based solutions, the company still relies heavily on users to flag the worst offenders on its apps.

Also, Facebook has shown it doesn’t necessarily have to own something to help keep it safe. The social network shares its tips on terrorist content with other companies, including Twitter Inc. and Google, through the Global Internet Forum to Counter Terrorism, for example.

Menlo Park, California-based Facebook has also touted safety as a reason for data collection in at least two other cases with lawmakers: sharing data between WhatsApp and Facebook and tracking people who don’t use Facebook on sites around the web.

Zuckerberg during this week’s EU hearing reiterated that the tracking of non-users was needed for security purposes. On Wednesday, Facebook clarified that it also keeps tabs on people who don’t have accounts on sites it doesn’t own to serve them ads suggesting they sign up for Facebook. 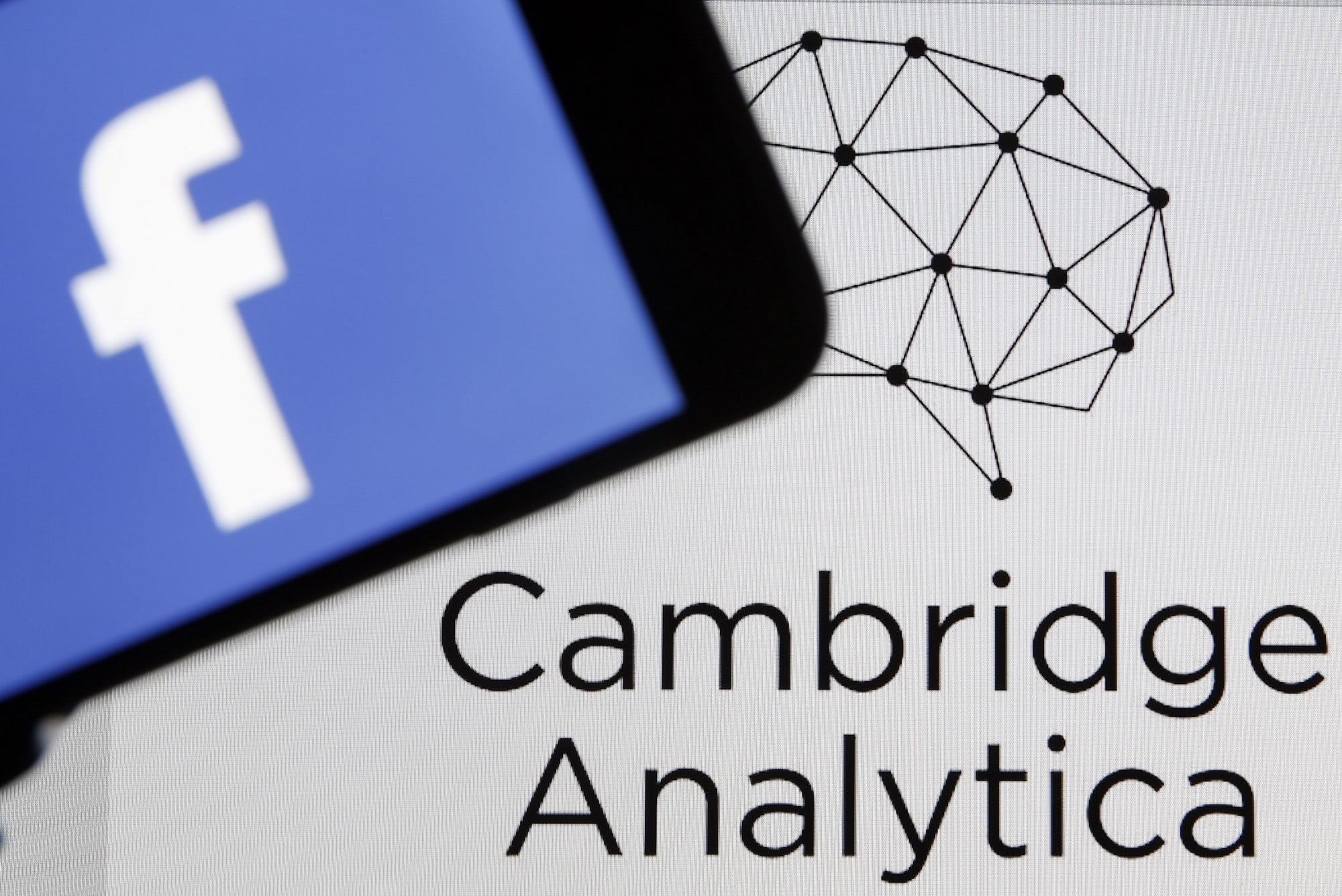 Zuckerberg, in responding to European and U.S. lawmakers’ questions, has generally avoided talking about the business reasons behind Facebook’s strategies. He has sought to portray Facebook as a benevolent business with more interest in user well-being than profits.

Zuckerberg was also questioned on how he thinks he will be remembered – as one the three big internet giants along with Steve Jobs and Bill Gates who enriched the world, or as the genius who created a digital monster?

Facebook said it would cooperate with European authorities on any of their antitrust questions. It has also pointed out that users have other options. If someone wants to post a video, for example, that person can post it on Flickr, Vimeo, YouTube, Twitter, Google, Pinterest, Snapchat and DailyMotion. If a business wants to advertise, it can choose to do so on Spotify Ltd., Amazon.com Inc., Snap Inc.’s Snapchat, Google or Twitter.

Facebook and Alphabet Inc.’s Google dominate in digital advertising and are capturing most of the market’s growth. But Facebook said when it comes to the entire $650 billion global advertising market, its share makes up just 6 percent.

Earlier this month, Facebook hosted its annual F8 Conference for developers this week and Mark Zuckerberg addressed the people on the first day. The CEO reiterated how important privacy issues are to the company and announced a number of new releases for Facebook’s multiple platforms. 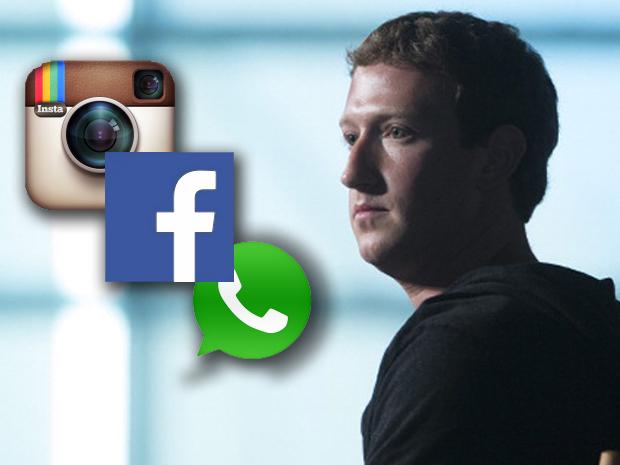 In spite of the rising concerns regarding Facebook and Cambridge Analytica scam, it is hard to rule out the social media giant out of our lives. With more than 2.2 billion monthly active users, Facebook alone is already hard to escape. Add to this, the users of the other most popular social apps and services across the globe like that of WhatsApp, Messenger, and Instagram which are owned by Facebook.

Academics are divided on their opinions about the rising user base of Facebook. Some feel it is worthy of giving a second thought about, others think that the social media giant is doing something right which is, in turn, endearing itself to the users.