The #MeToo India movement was sparked by the famous actress Tanushree Dutta arousing her sexual harassment allegation against the skilled actor Nana Patekar. This in turn resulted in deluging from women recounting their experiences. #MeToo movement has been gathering force in India almost after it took flight in the US with the Harvey Weinstein expose, companies are struggling to engage with the need to make their workplaces safe by calling out and punishing sexual harassment. 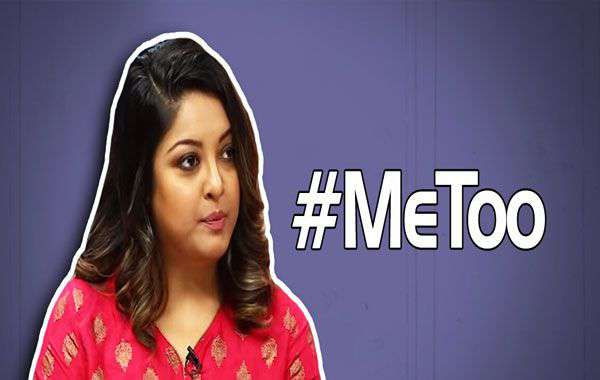 Ahmed EI Sheikh Chairman of PepsiCo India said “Sexual harassment cases are a top-layer priority at PepsiCo,” He aforesaid, “In the context of current times, speed in dealing with such cases is the key and we are recognising that. We have zero tolerance on the matter of sexual harassment.” The company which has nearly 40 per cent workforce  is female has rolled out an antiharassment training module globally for educate employees on what is inappropriate behviour. It also has a toll-free number which is 24/7 available and is managed by an independent thirs party.

“What is perceived as attention, over-attention and normal will always be a grey area,” said Aditya Birla Group human resources director Santrupt Misra. “That’s because people come from different cultural and educational backgrounds in a workplace. These are challenges companies have to deal with today if they have to create fair and inclusive workplaces. It requires sustained and patient efforts.”

He also said that there is zero tolerance for sexual harassments but it also applies in case of wrongful accusations.

“What is defined as sexual harassment is making a lot of people uncomfortable in today’s context,” said a top official at a large executive search firm, which works closely with several blue-chip firms across the country. “They have to be dealt with on a case-to-case basis. That people have the power of going public on social media and be heard instantly is always a key consideration today while arriving at conclusions on sexual harassment cases.” Tobacco, hotels and consumer goods giant ITC said it has set up internal complaints committees at all its units to enquire into cases and recommend appropriate action, wherever required.

“Processes and mechanisms have been instituted to ensure that critical issues such as sexual harassment at the workplace, if any, are effectively addressed,” a spokesperson said. “ITC encourages employees to report concerns and is responsive to employee complaints about harassment or other unwelcome and offensive conduct.”

Facebook has nearly 35 per cent of female workforce all around the world and it has made its sexual harassment policies public on its website  that also includes details on reporting the procedures and explaining how the cases against sexual harassment are investigated and also the anti-harassment training. 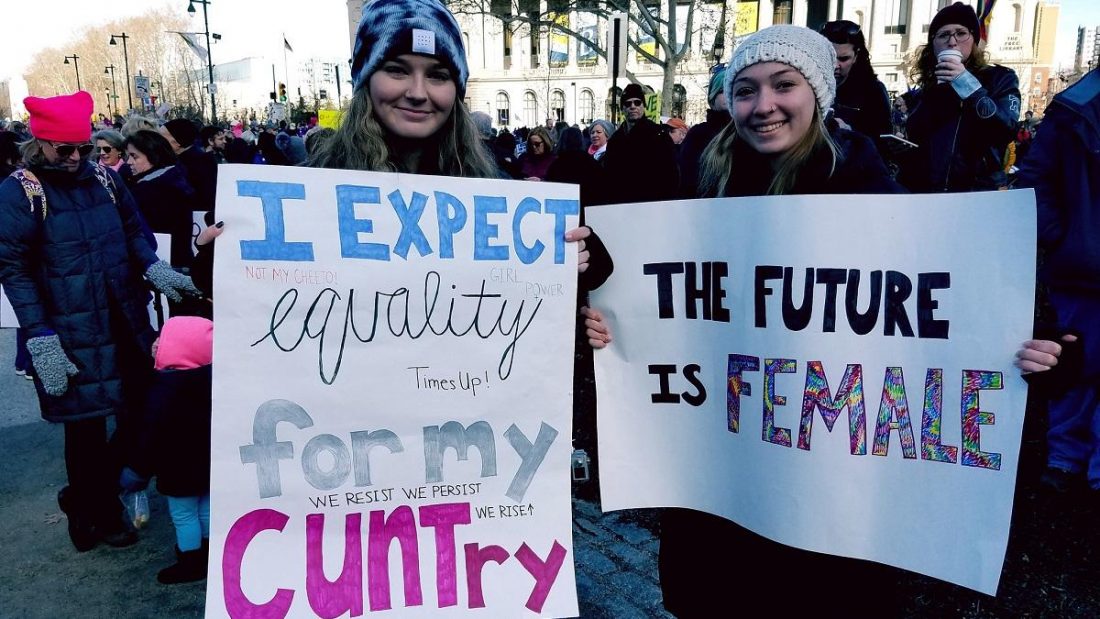 “Harassment, discrimination, and retaliation in the workplace are unacceptable but have been tolerated for far too long,” Facebook chief operating officer Sheryl Sandberg said in a blog.

“These are complicated issues, and while we don’t believe any company’s enforcement or policies are perfect, we think that sharing best practices can help us all improve, especially smaller companies that may not have the resources to develop their own policies.”

“We have seen some of the rumours spread by certain individuals in anonymity linking the agency with events,” Creativeland Asia said. “CLA has a great gender diverse working culture, we are one of the most secure and coveted creative agencies to work for. CLA has a robust system completely independent of the management to redress, assist and support, complainants having the employees interest at its heart.” DDB Mudra said it was investigating allegations.

ALSO READ: Social Network Google Plus Bug Has Exposed Data Of Lakhs And Is Likely To Shut Down