Anil Ambani, the billionaire announced on Tuesday that the cash impoverished Reliance Communications will be completely departing the telecom business for concentrating on the real estate in future. 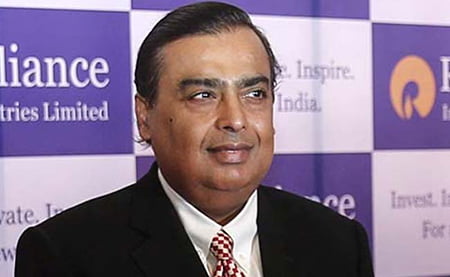 The first and foremost priority for the Rcom that is credited for demonstrating the telecom services with the help of cheaper offers in early 2000s will resolve its more than 40,000 crore debt he told that the shareholders at the 14th annual general meeting of the company.
“We have decided that we will not proceed in this sector. And many other companies have taken a similar call. This is very much a writing on the wall, the future. “As we have moved out of the mobile sector, we will monetise at an appropriate stage our enterprise business. Reliance Realty will be the engine of growth for the future of this company,” Ambani said.


Pointing out to the 133-acre Dhirubhai Ambani Knowledge City (DAKC) on the outskirts of the financial capital, he said there is huge realty play opportunity that RCom’s erstwhile corporate headquarters possesses, and pegged the potential value creation at the site at Rs 25,000 crore.

RCom incurs more than Rs 40,000 crore for a group of total 38 lenders, those include the Chinese banks, and was also resolving the debt with the help of the strategic debt restructuring (SDR) the process. 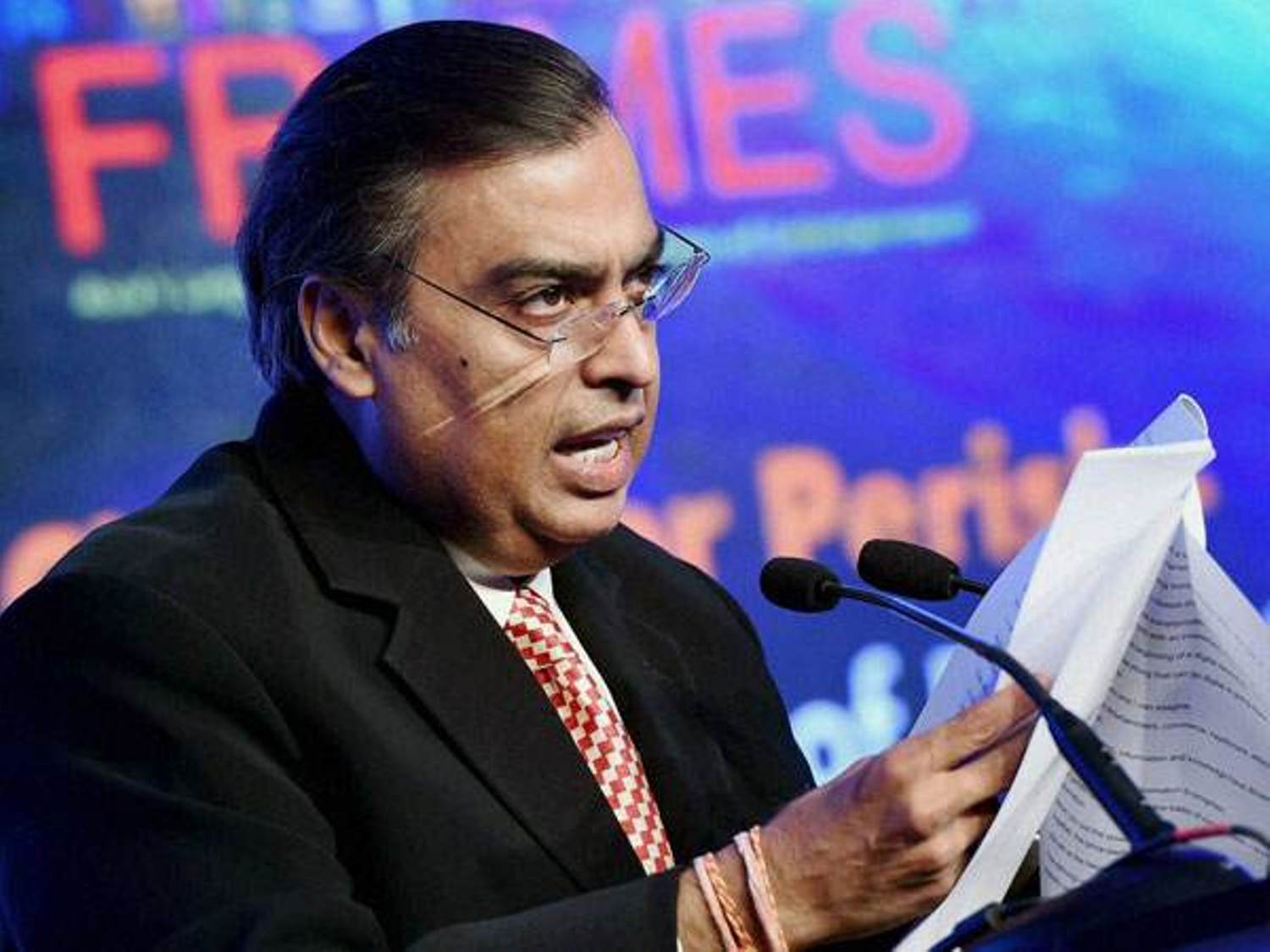 Ambani also said that he is confident of getting the resolution in the upcoming few months, and also added that the  other monetisation measures, those include the  telecom infrastructure and fibre sale for the Reliance Jio, are at an advanced stage of closure.

He also said the company is awaiting final approvals for spectrum sharing and trading from the Department of Telecom. Anil Ambani even thanked his elder brother Mukesh Ambani, who is credited with conceptualising the undivided group’s telecom foray and also bought the assets as part of the beleaguered RCom’s monetisation efforts.

“It would be most appropriate for me to thank and acknowledge the support (and) guidance extended to RCom and me personally by my brother Mukesh bhai Ambani,” his younger brother told the shareholders.

It can be noted that Mukesh Ambani also re-entered the telecom sector by purchasing out the company that had successfully bid for the 4G spectrum, along with which he also announced the end of a no-compete pact.

His company Reliance Jio’s aggressive play is widely blamed for wrecking the telecom sector, which has seen an erosion of profits, asset sales, bankruptcies and consolidation following the entry of the deep-pocketed new entrant.

Anil Ambani Tuesday said there has been a “creative destruction” of the telecom sector that has resulted in creation of oligopoly which is going towards a duopoly and may be even a monopoly in the future. Banks are stuck with more than Rs 7.7 lakh crore in debt and the financial troubles of the operators have also resulted in more 20 lakh job losses, he added.

He also said that the residual company will be serving 35,000 businesses through the enterprise, data centres, undersea cables and international voice calling verticals and will get half of its revenues from abroad. RCom is “committed” to exit these verticals as well to pay-off banks and will take a call on the same at an appropriate time, Ambani said.

Reliance Realty is a wholly-owned subsidiary of RCom, which will develop the DAKC in Navi Mumbai, he said, adding that it is an already registered IT and fintech park.

ALSO READ: How to Make a Woman Friendly Environment in your Workplace