As the World Economic Forum draws to a close, a look at the biggest names in business on the stage this year and their pearls of wisdom at the forum. The talks not only give you insights on the varying factors of inside industry but also helps you gain opinions which come from a backdoor experience of more than twenty years of leadership victories and successes.

The Chinese business magnate sounded warning signs for what he called a trade war. He said-

It’s so easy to launch a trade war, but it’s so difficult to stop the disaster of this war.

Mahindra and former US vice-president Al Gore discussed efforts on climate change action. They emphasized on retiration of global health and its adversities due to the pollution and mass-scale climate changes. 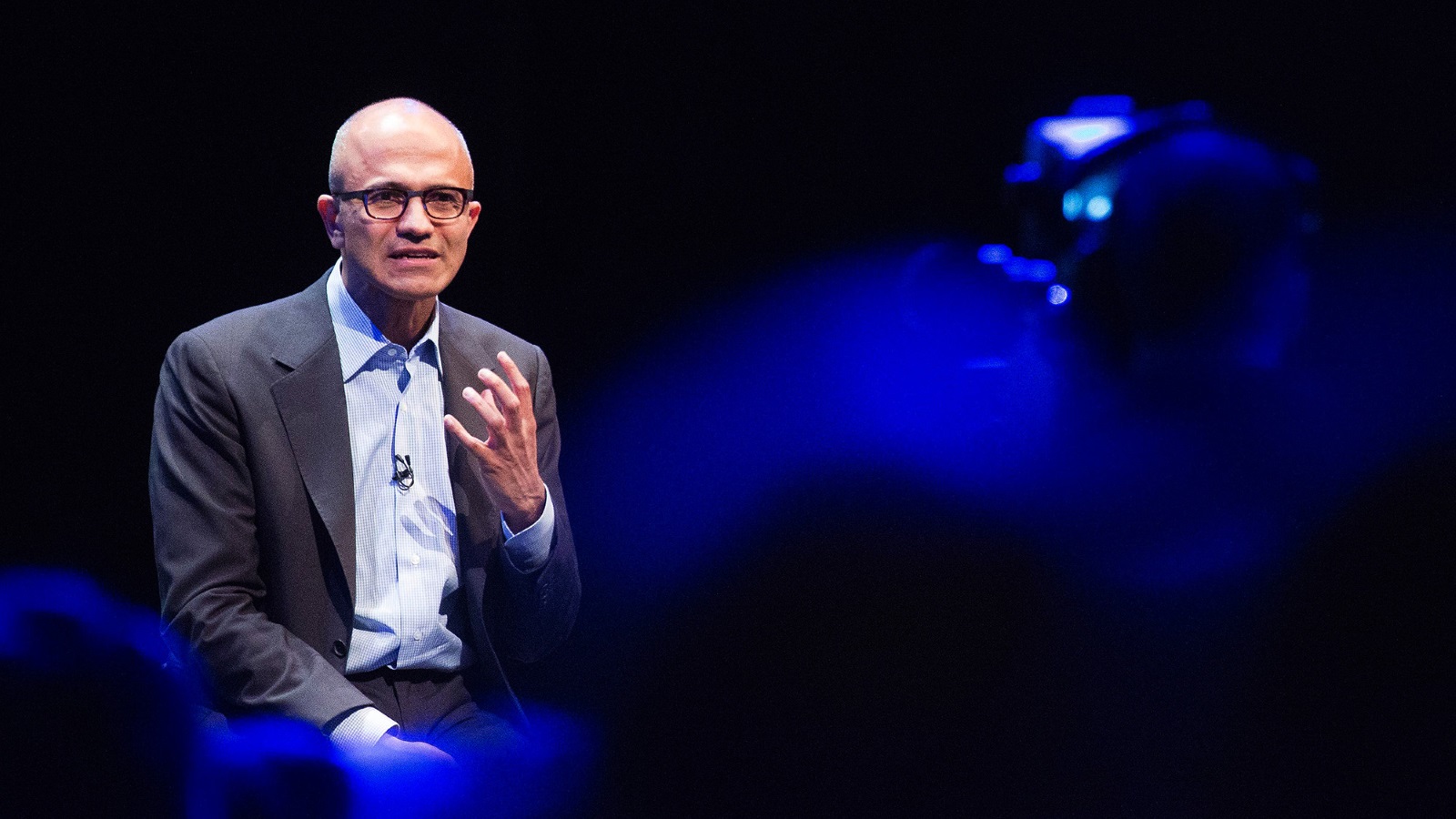 Batting for tech, Nadella said superfast quantum computers were needed to solve the world’s most difficult problems. He also refocused the world attention to micro-level engineering and its impacts on the global IT surface. 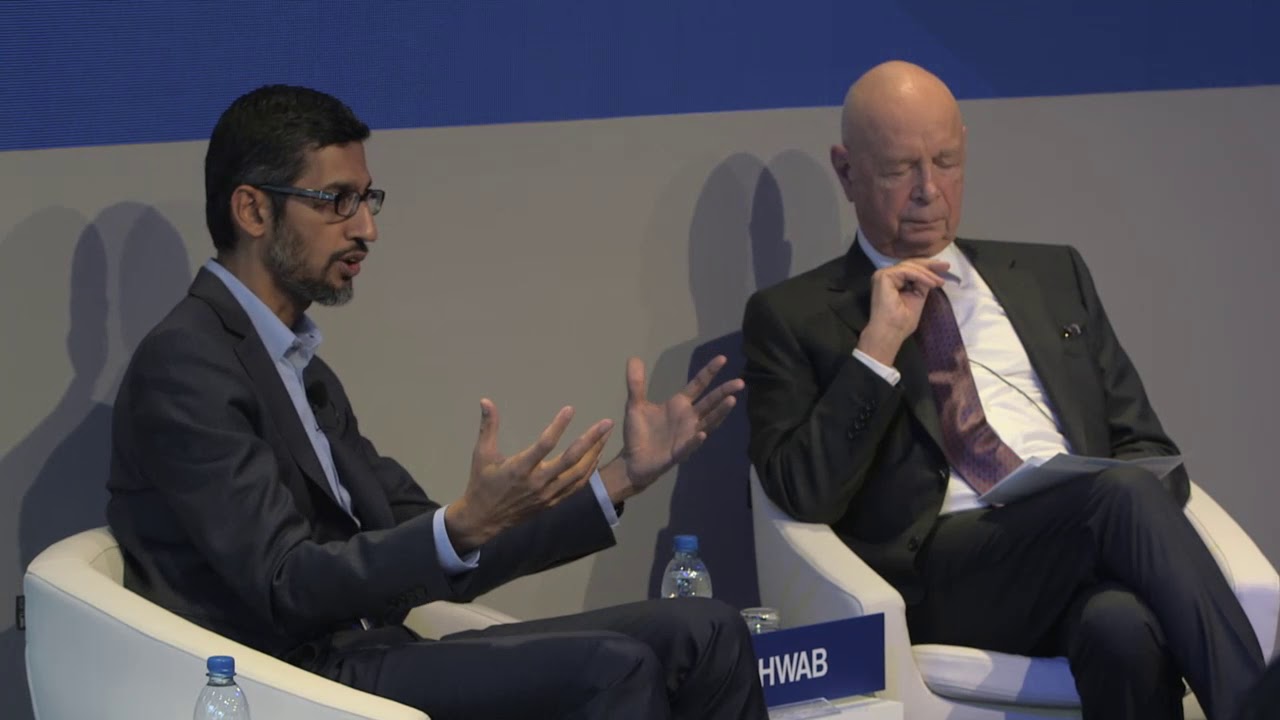 The Googlers addressed one of the most pressing issues in tech — gender inclusion. The mass varying in gender equations are highly prioritized and surfaced with abnormalities of attention emphasises. The root cause being net going gender biased and hence they threw extreme lights upon gender inclusion and its advantages.

The billionaires shared a laugh and the stage with world leaders at the forum. They took the conversation to a conclusion edge by bringing out the various glimpses of past 25 years of IT revolution and how it really changed the world around us.