Flipkart, India’s largest online shopping site announced its plans of expanding its grocery business. It has plans of expanding in 5 to 6 cities at the end of the year. The company is building the grocery category since long time. Previously, it has launched the grocery segment for its employees. In 2015, the 11 year old company had launched its own grocery delivery arm but is had to be closed in February.

“Grocery is a purchase where people look to save money because it’s a high-frequency buy,” said Manish Kumar, head of groceries at Flipkart, declining to comment on the investment amount. “That’s why customers will be given discounts on an overall cart value.”

Added to that he also said “Grocery is the largest retail category but it’s not a solved problem from an e-commerce perspective,”. “We have done three main things to solve this. First, grocery is a high-repeat category so we will offer everyday discounts. Second, we have a strong proposition of delivering quality. We will display expiry dates on each product and guarantee fresh products to customers. Thirdly, through preferred delivery slots for the customers, we have tried to solve for convenience from a customer experience point of view,” he said.

Under the tag of Flipkart Supermart Select , Flipkart also plans to sell staples and consumables. Unlike Amazon, Flipkart isn’t planning to sell the groceries through a separate application. The company is planning to expand the grocery services in other cities those include Chennai, Hyderabad and Delhi. 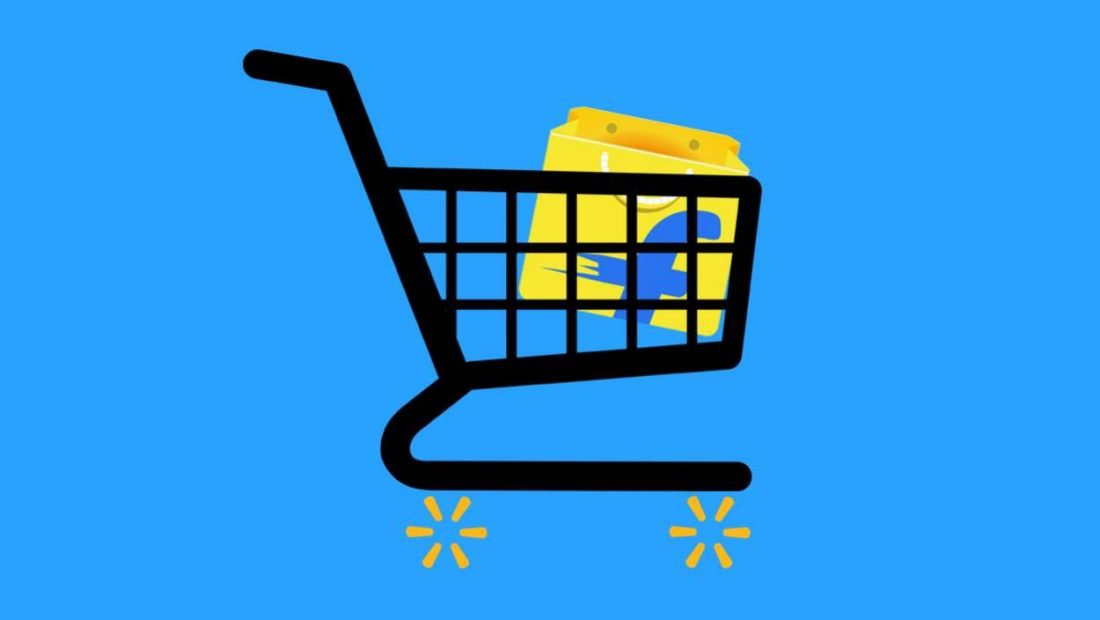 This launch would lead to a tough competition between other online grocery stores those are already established in the market including Grofers, Amazon and BigBasket. Bigbasket is working with Paytm Mall and has also secured approximately $220 million in the round which was led by Alibaba. Grofers have also raised $60 million in funding led by the SoftBank. Amazon has promised up to $ 500 million for its food venture in India and is investing hugely in the grocery business.

In order to lead the grocery section, Krishnamurthy hired two people Kumar and Nitin Rajput in the year 2016 who had left the company the previous year to accomplish their dream of having a own startup. The company also has built out separate supply chain for its grocery business.