The world’s largest firm Walmart is focusing on technology to stay ahead in the competition and hence Walmart is planning to recruit about 1000 employees for the technology roles in India. Walmart has technology operations in Gurgaon and Banagalore and has 1800 employees at present. The company is planning to expand this head count and is driving more product ownership out of India. 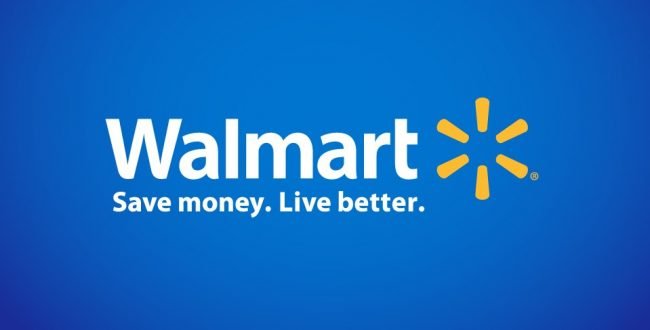 “One of things: we are doing a lot different. We have Walmart Labs, which is ecommerce. You have My Group which is global business services. We are trying to be more product-oriented. We have taken whole projects and moved them over to drive the Indian ownership of the product. We think that is helping but this will help even more (in retaining talent),” Walmart chief information officer Clay Johnson said.

Walmart also said its technology attrition is at the industry levels and it sees normal attrition spikes around the two-year and seven-year areas. Products such as Walmart’s return process for its 5,000 US stores were completely developed in India. Johnson said he could not specify an exact number of products being handled out of the country. “A lot of our Internet-of-things work that sits in our stores. A lot of those end to-end products are done here with the sensors and the data are being done here,” he added.

Analysts peg Walmart’s IT is spending approximately $10 billion per year there by making it one amongst the largest spenders of the technology and also the company counts almost every IT service provider as their clients. But as competition has ramped up from ecommerce players such as Amazon, the retail giant is working on making sure that it gets the most bang for its buck. The IT companies have been saying that their largest clients are rejigging their spending towards more digital offerings. Walmart’s Johnson said the retailer too has changed how it looks at its spending. 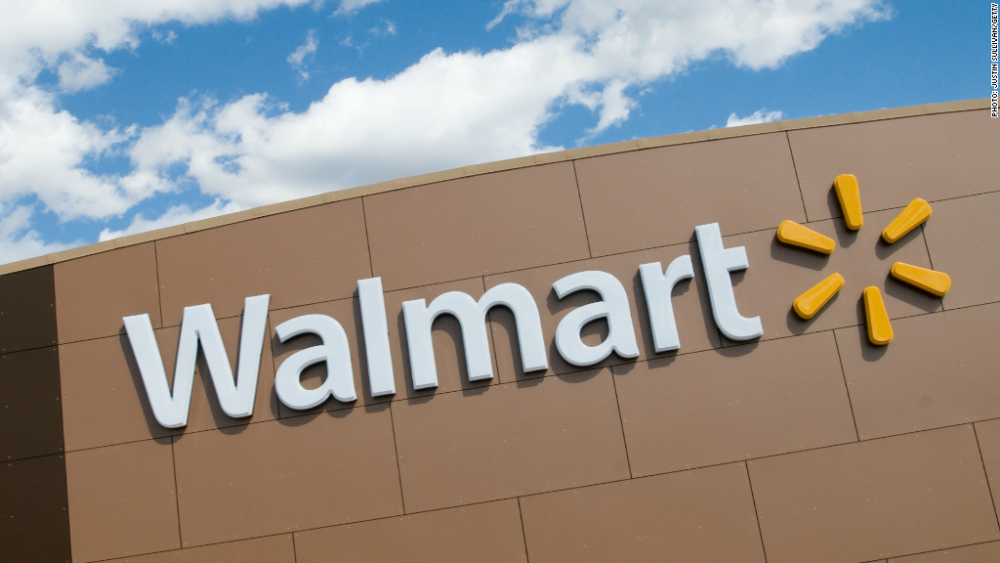 “The way that the spend has changed is that we are focused on how to use it to drive our competitive advantage. We don’t just want to be the largest technology spender. We want to make sure that we are spending it on the right technology,” Johnson said. He also added that the company was working with the slew of the Indian IT service providers to co-innovate the solutions and that they had shown the ability to make changes to the way they work.