Digital transformation in the tech sector is increasing the demand for professionals with specific skills in areas like cybersecurity, cloud and data analytics. As per a survey report, these verticals will add more than 5 million positions worldwide by 2027. 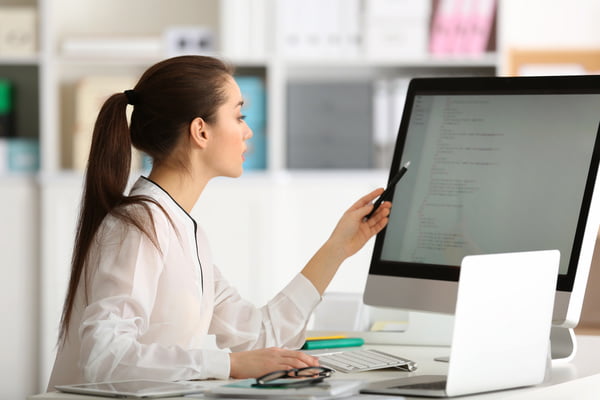 According to a survey by market intelligence firm IDC sponsored by Cisco, there is a significant skill shortage for many of these roles and thus prospects are strong for IT professionals with specific skills and certifications.

IDC conducted a global survey of IT hiring managers, examining nearly 2 million IT job postings for requested skills. This survey uncovered the IT roles that are both in demand and strategically important to organizations’ success, both in the near and long-term.

ALSO READ: India Lags Behind In Technology-Based Startups, Here’s The Reason Why

The survey points out that IT functions like data management/analytics, cybersecurity, IT infrastructure, software/applications development and digital transformation would be the most important roles for jobs. 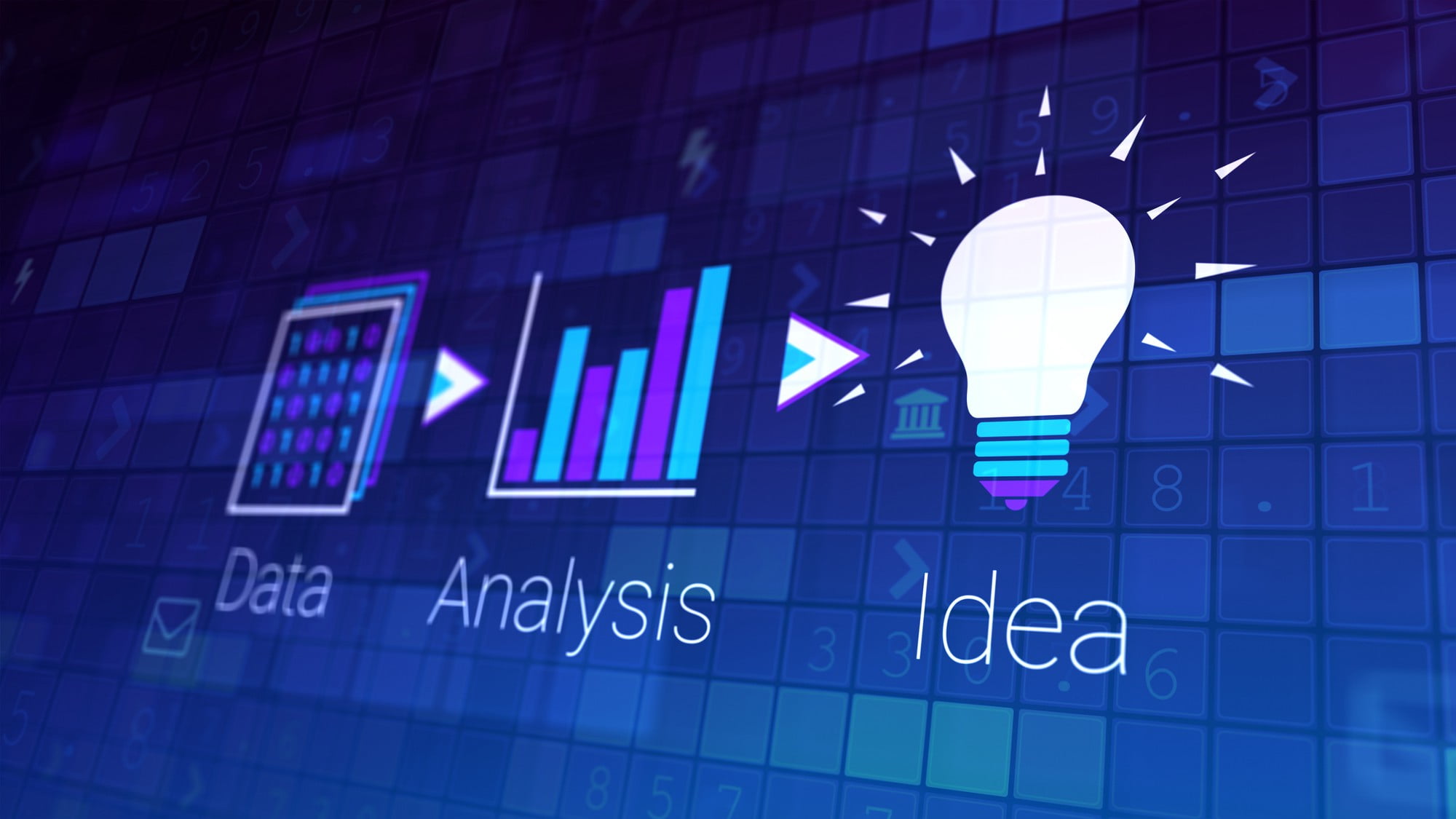 Region-wise, Asia Pacific will gain 2.9 million ‘most significant’ positions in the next decade, while North America will gain 1.2 million such positions and Latin America 0.6 million positions.

“Digital transformation is driving the industry and creating demand for new roles. The economic opportunities are huge for individuals looking to further their IT careers or begin them. This research provides a roadmap of where the jobs are and will be in the future,” said Cushing Anderson, program vice president IDC. 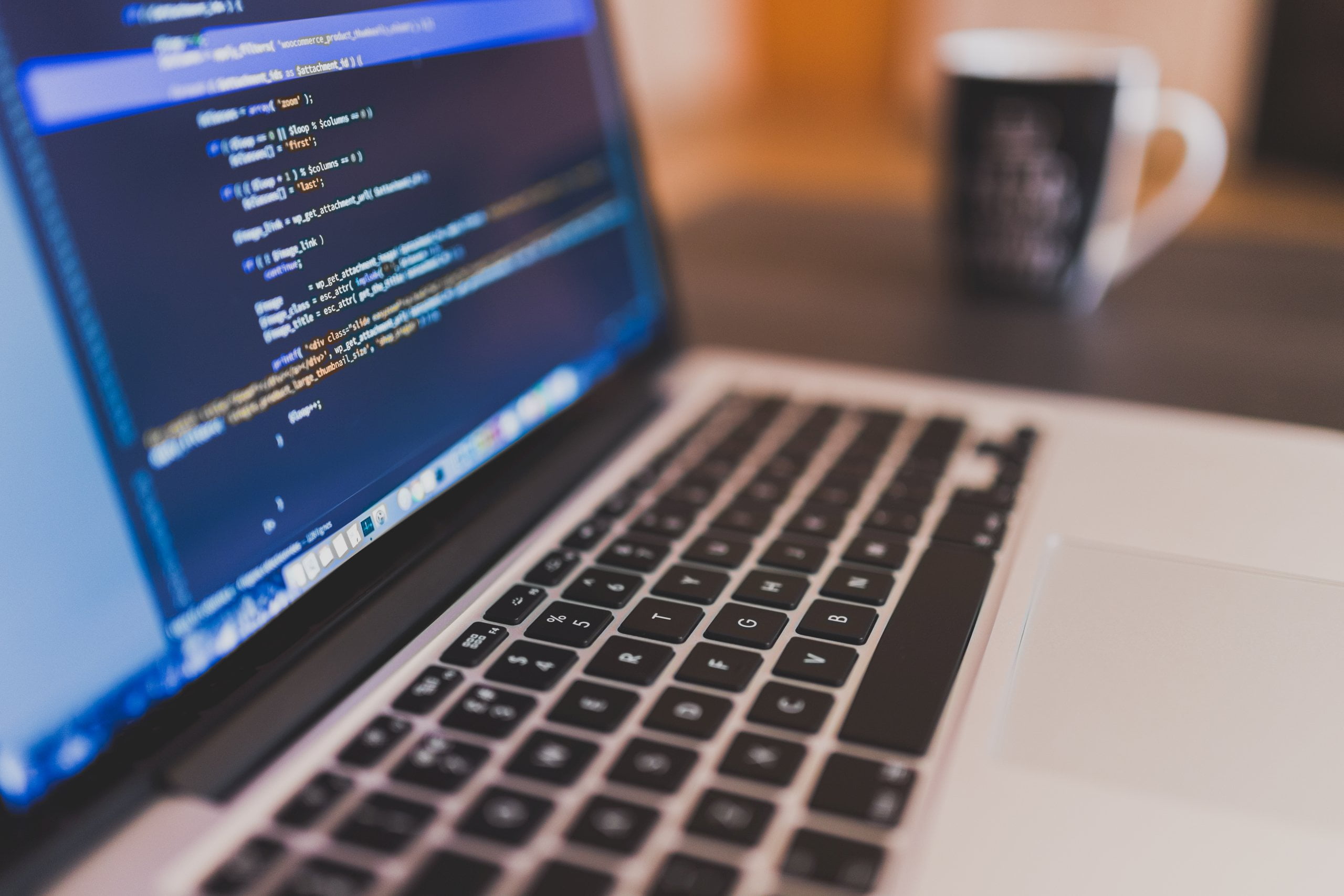 It is advisable that IT professionals should drive their own careers by getting certified in areas organisations are looking for, the report said, adding that seven out of 10 organisations leverage IT certifications when hiring or promoting.

Last month, Alibaba co-founder Jack Ma had commented that nations from Japan to China need to develop their own semiconductor technology to get around America’s grip on the global chip market.

Off late, Steve Wozniak, the co-founder of Apple had made an interesting comment on the Indian startup ecosystem off late. He said that in spite of a number of startups and many large companies in India, there has been a dearth of world-class product or technology companies being produced from the startup ecosystem.

In a piece in a financial daily, Jayant Kadambi writes how he agrees with Wozniak on this front. He feels that there are very few semiconductor companies, electronics companies, pharmaceutical companies, hardware computer companies or home appliance companies that are truly producing the product themselves that have emerged from the Indian venture ecosystem to date.

He opines that until the Indian venture ecosystem increases the risk profile and investment horizon in a few years, entrepreneurs would not be interested in technology-based product companies, not from the startup ecosystem.

ALSO READ: These Are The Top 10 Places To Work In India, A Lot Of Which Are Technology & Online Companies