Facebook has been asking major US banks to share their customer data to allow it to develop new services on the social network’s Messenger platform. Facebook also had discussions with JP Morgan, Citibank, Wells Fargo and Chase for several months. The Silicon Valley based social network even contacted US Bancorp.

According to the source, Facebook has come under intense criticism for sharing the user data with many other application developers and is now interested in information from the bank card transactions, checking the account balances, track the purchases made.

A Facebook spokesperson denied that the social network had asked financial institutions for transaction data, according to a statement given to CNBC. Facebook and Citigroup did not immediately respond to AFP’s requests for comment, while Wells Fargo declined to address the news. The main goal is to create new ways for the Messenger to be woven into and facilitate, interactions between the banks and the customers. The smartphone texting service boasts 1.3 billion users.

JPMorgan Chase spokeswoman Patricia Wexler directed AFP to a statement given to the Wall Street Journal saying, “We don’t share our customers’ off-platform transaction data with these platforms and have had to say ‘No’ to some things as a result.” Facebook has been to make money from Messenger by making it a preferred way for businesses and the customers to tend to purchases, delivery confirmation, complaints and more. 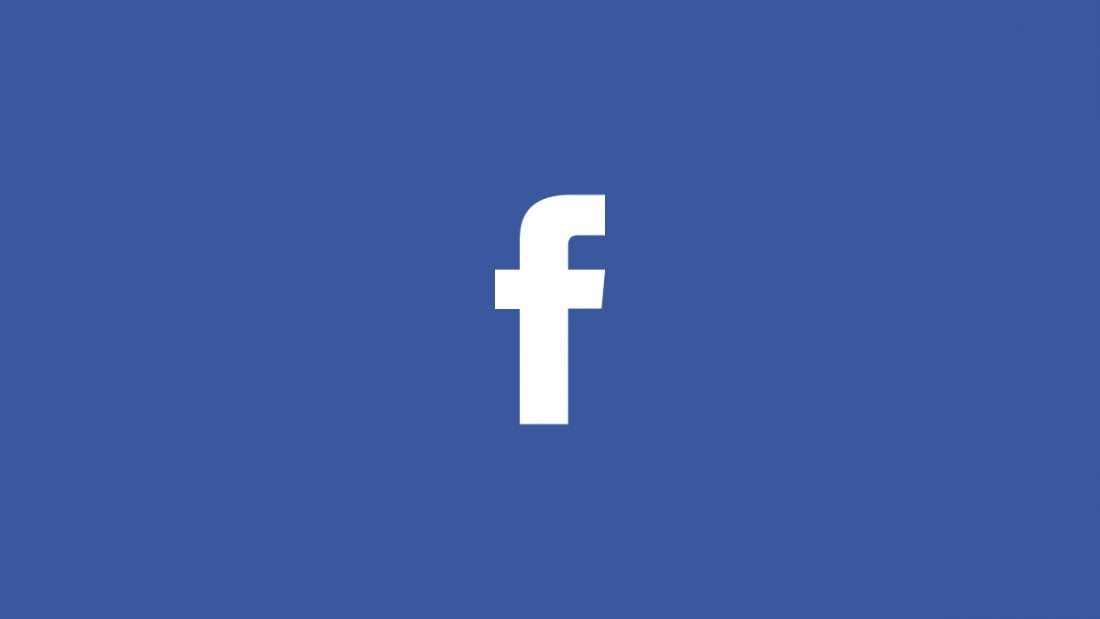 But word that Facebook is fishing for financial information comes amid concerns that it has not vigilantly guarded private information. Facebook acknowledged last month that it was facing multiple inquiries from US and British regulators about a scandal involving the British consultancy Cambridge Analytica.

Mark Zuckerberg, CEO of Facebook said that he was rolling out the privacy controls demanded by the European regulators to facebook users worldwide as “everyone cares about privacy.” The social network is now looking at cooler growth following a years-long breakneck pace. Shares in the social network have regained some ground, and were trading up 3.6 percent to USD 184.24 in mid-day trading on Monday. Facebook shares plummeted in previous week, wiping out some $100 billion.