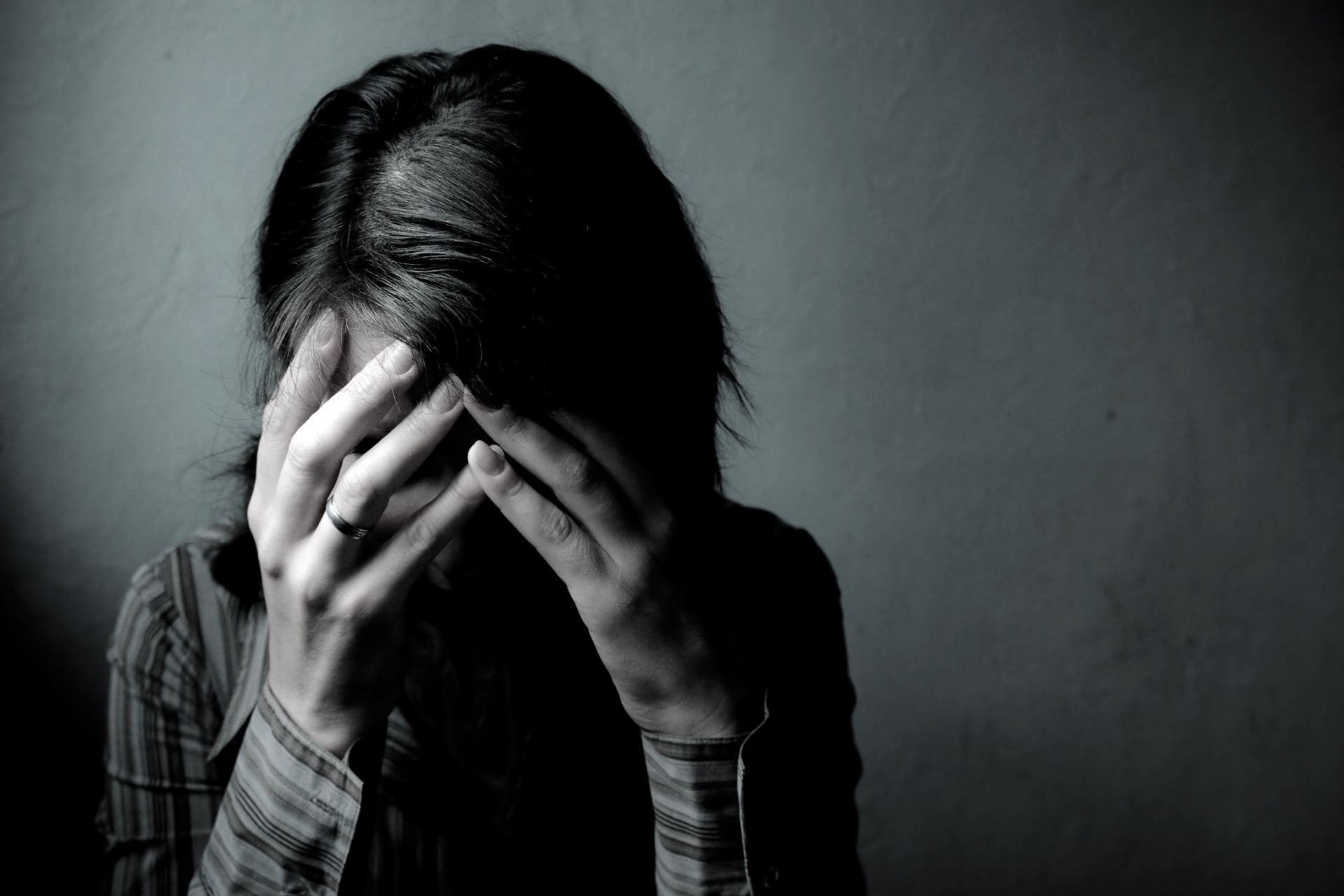 The study, published in The Lancet Psychiatry, revealed that disturbances to the body’s internal clock or the circadian rhythms are also associated with lower happiness and health satisfaction, and worse cognitive function.

ALSO READ: Here Are Few Ways To Know If Someone Is Suffering From Depression

Our 24-hour biological body clock governs the fundamental physiological and behavioural functions including from body temperature to eating habits in almost all organisms.

“Our findings indicate an association between altered daily circadian rhythms and mood disorders and well-being,”

said study author Laura Lyall, from the University of Glasgow.

“The study reinforces the idea that mood disorders are associated with disturbed circadian rhythms, and we provide evidence that altered rest-activity rhythms are also linked to worse subjective well-being and cognitive ability,”

The study included data from 91,105 participants aged between 37-73. The researchers objectively measured the rest and activity rhythm patterns which are known as relative amplitude.

The results showed that lower relative amplitude was linked with greater odds of reporting a lifetime history of major depression or bipolar disorder. 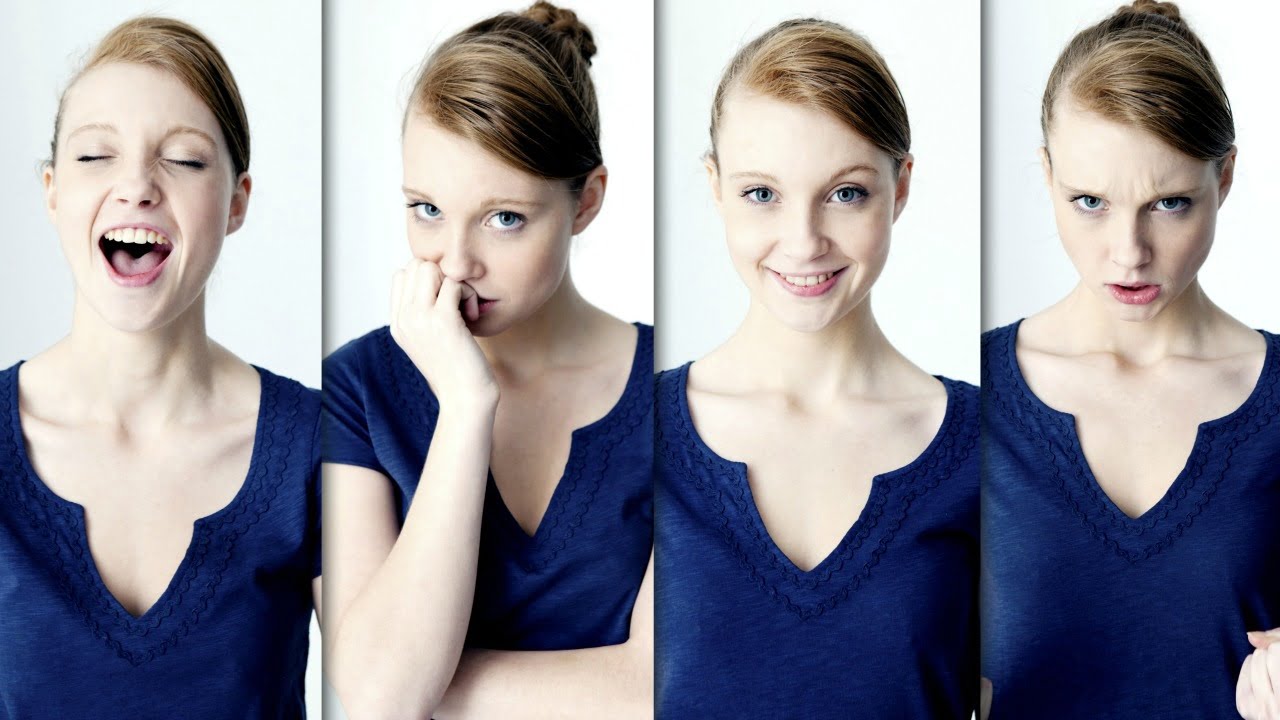 However, the researcher said that the findings showed observational associations rather than cause and effect, and

She also noted that rest-activity rhythms differ between younger and older adults which may cause a difference in the daily clock and mental health link based on their age.

ALSO READ: Depression is a disease of Loneliness