Dwayne Johnson famously known as ‘The Rock’ looks tough but is surely not immune to the crushing weight of depression. This Rampage star gave huge insights about his struggles with mental illness in an Interview. 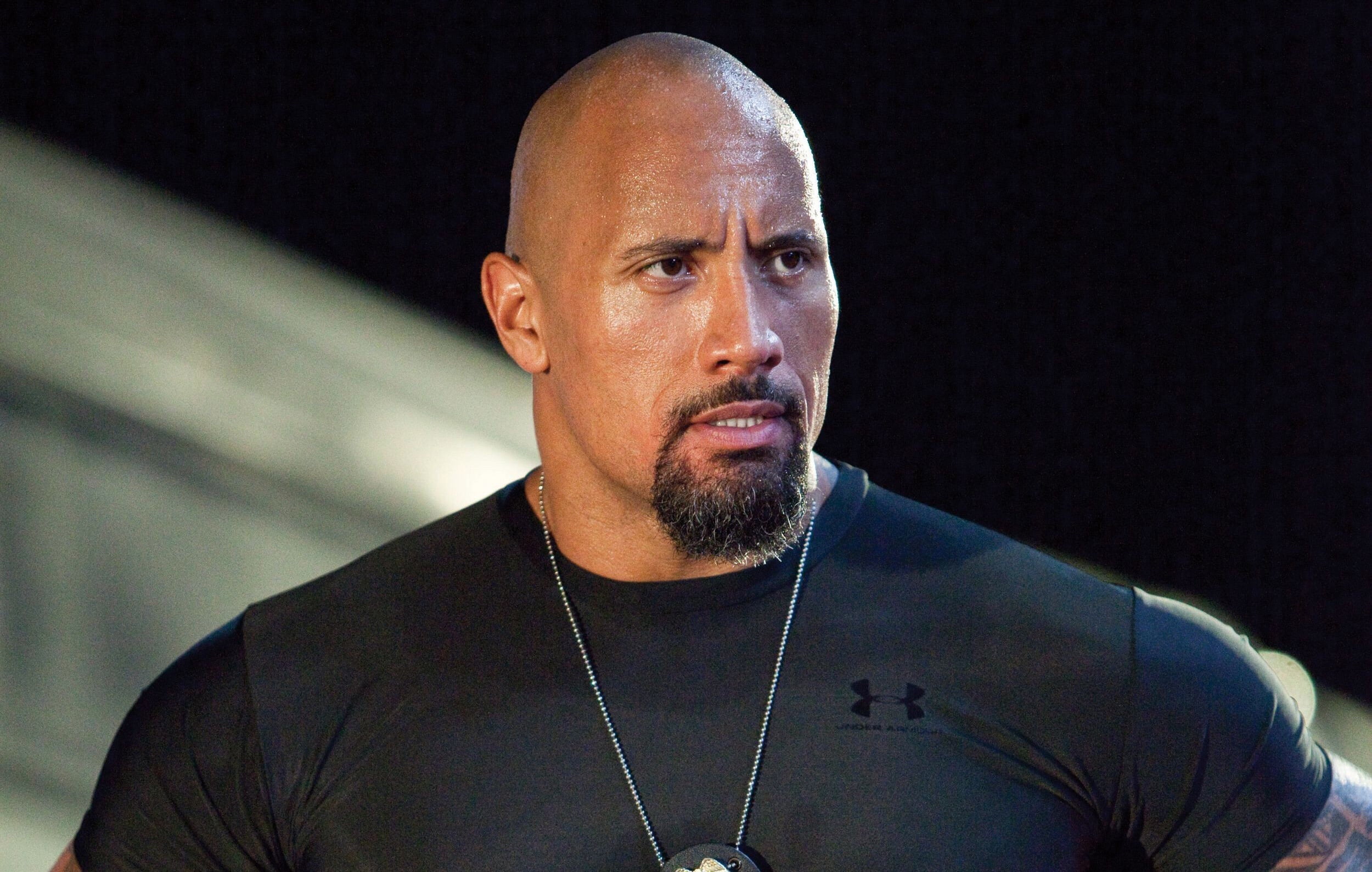 Referring to one of the stints when he was a teenager he said, “I reached a point where I didn’t want to do a thing or go anywhere. I was crying constantly.”

Johnson witnessed his mother who attempted suicide, just after a few months his family had been evicted.

He said, “She got out of the car on Interstate 65 in Nashville and walked into oncoming traffic,” He also added, “Big rigs and cars were swerving out of the way.”

Johnson somehow successfully pulled his mother to the roadside and both escaped harm.

He as well shared it on his Instagram story in a post which reflected Suicide. Johnson wrote,

“Struggle and pain is real. We’ve all been there on some level or the other level.”

This was not the first time or the last when he had to battle his demons and shared the experience with fans. In the year 2015, Johnson spoke about his mental health on an episode of Oprah Winfrey’s “Master Class” series.

At the age of 23, with his dreams of playing Professional football shattered by repeated injuries, Johnson was profoundly depressed. He said, “I found that with depression one of the most important things you could realize is that you’re not alone. You’re not the first to go through it.” I wish I had someone at that time who could just pull me aside and [say], ‘Hey, it’s going to be OK.’”

That’s when Johnson made the life-defining decision to leave football behind and turn to the world of professional wrestling. That choice eventually led him to Hollywood, where in 2017 he was the second highest paid actor in the business.

“Hold on to that fundamental quality of faith,” Johnson said in 2015. “Have faith that on the other side of your pain is something good.”