As we all know, things aren’t going well for WhatsApp in India. However, Chris Daniel, CEO of Whatsapp who was recently on a visit in India to address the concerns regarding the fake news on the messaging platform, doesn’t seem to be ready to back out. Even though the messaging application is awaiting approval from Indian government for launching its payments platform in the country. 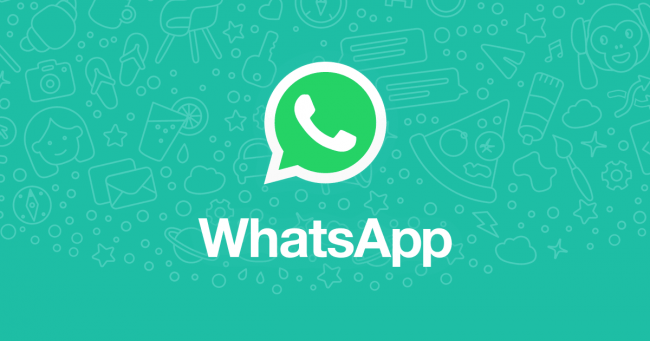 Daniels is said to have received a positive response and is now considering Hyderabad as a base for WhatsApp’s customer service operations. Whatsap’s parent company, facebook has also zeroed in on Hyderabad when it has opened its first office in India — the company’s Asia hub — in 2010.

WhatsApp currently has more than 200 Mn users in India. Earlier this month (August 1, 2018), the government had said that WhatsApp can’t launch WhatsApp Pay till it sets up an office and recruits a team in India. For the uninitiated, in the aftermath of the Facebook-Cambridge Analytica scandalin April 2018, in which the data of 87 Mn (8.7 Cr) global citizens (5.62 Lakh Indians among them) were leaked, the government has been implementing strict curbs on foreign companies operating in India to ensure data privacy and curb fake news.

ALSO READ: Why One Should Buy The Most Expensive Samsung Galaxy Note 9?


The government has asked foreign companies such as Amazon, WhatsApp, and Google, among others, to set up local data servers in the country. WhatsApp, meanwhile, is fighting its battle on two fronts. First, it is working on ways to curb the circulation of provocative and fake content on its platform, as directed by the government. Second, it is trying to convince the Indian authorities to allow it to launch its digital payments service — WhatsApp Pay — in the country. 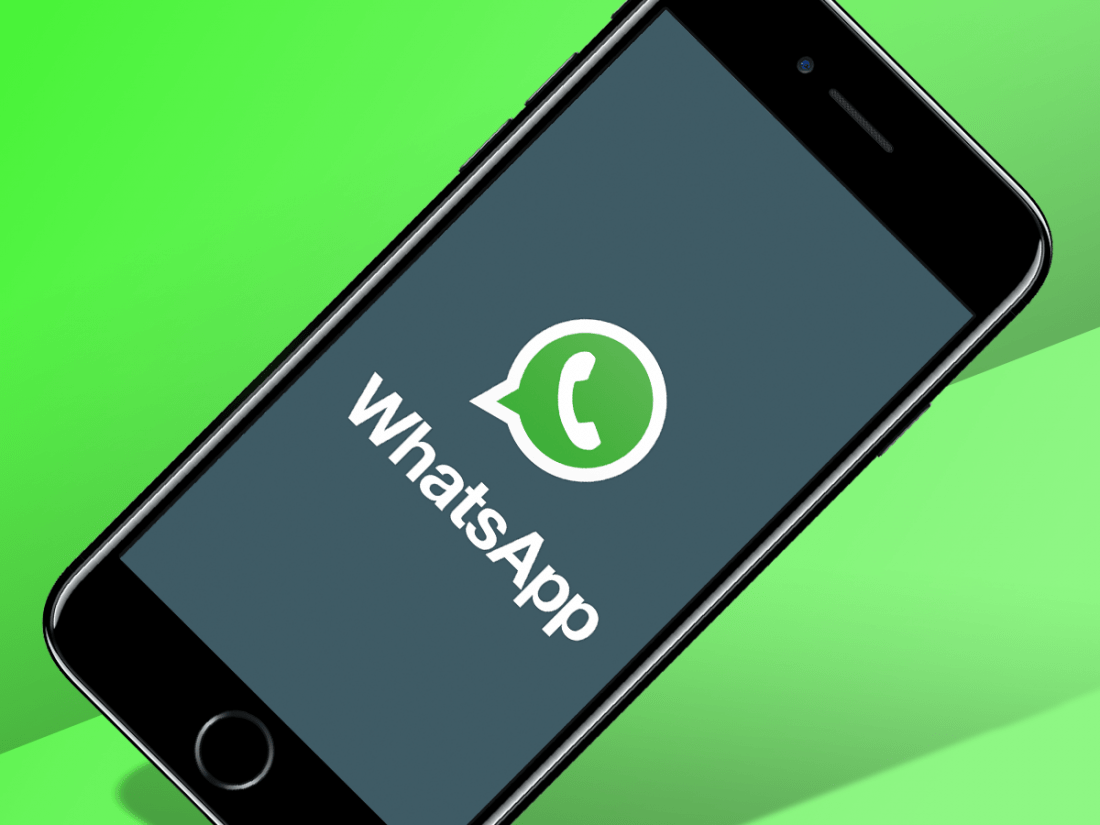 To sort out the first problem, WhatsApp recently launched the ‘Forwards’ label and also reduced the limit of forwards one can send at one go to five chats. However, when asked to trace the origin of the fake news, WhatsApp took a negative stance.

As Daniels said, “WhatsApp cannot build a software to trace the origin of a message on its platform. Building traceability would undermine end-to-end encryption and the private nature of WhatsApp, creating the potential for serious misuse. WhatsApp will not weaken the privacy protections we provide.” Sources suggested that WhatsApp has agreed to the government’s directive for data mirroring — storing data both in India and abroad. However, things may get difficult for the company if it’s asked to store data in India only.