In an attempt to deal with the problem of increasing spam accounts and trolls on its platform, Twitter has launched an onslaught on such suspicious users, as per media reports. The platform is so determined to clean its space that it has been suspending more than 1 million accounts a day in recent months. 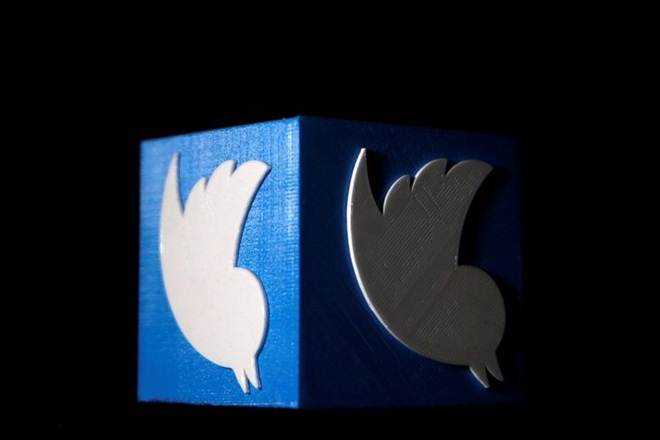 In the past two months, the microblogging website has suspended more than 70 million accounts and is continuing the exercise in July.

This cleaning drive began in September last year when it removed around 3.2 million accounts. The number doubled by December when 6.4 million accounts were removed that month. And last month, the social networking site identified and challenged around 40 million fake accounts.

The company has earlier said that due to technology and process improvements in the past year, it is now removing 214 percent more accounts for violating spam policies on a year-on-year basis.

There has been a drop in the average number of spam reports. In March this year, 25,000 spam messages per day were reported, which reduced to approximately 17,000 per day in May. 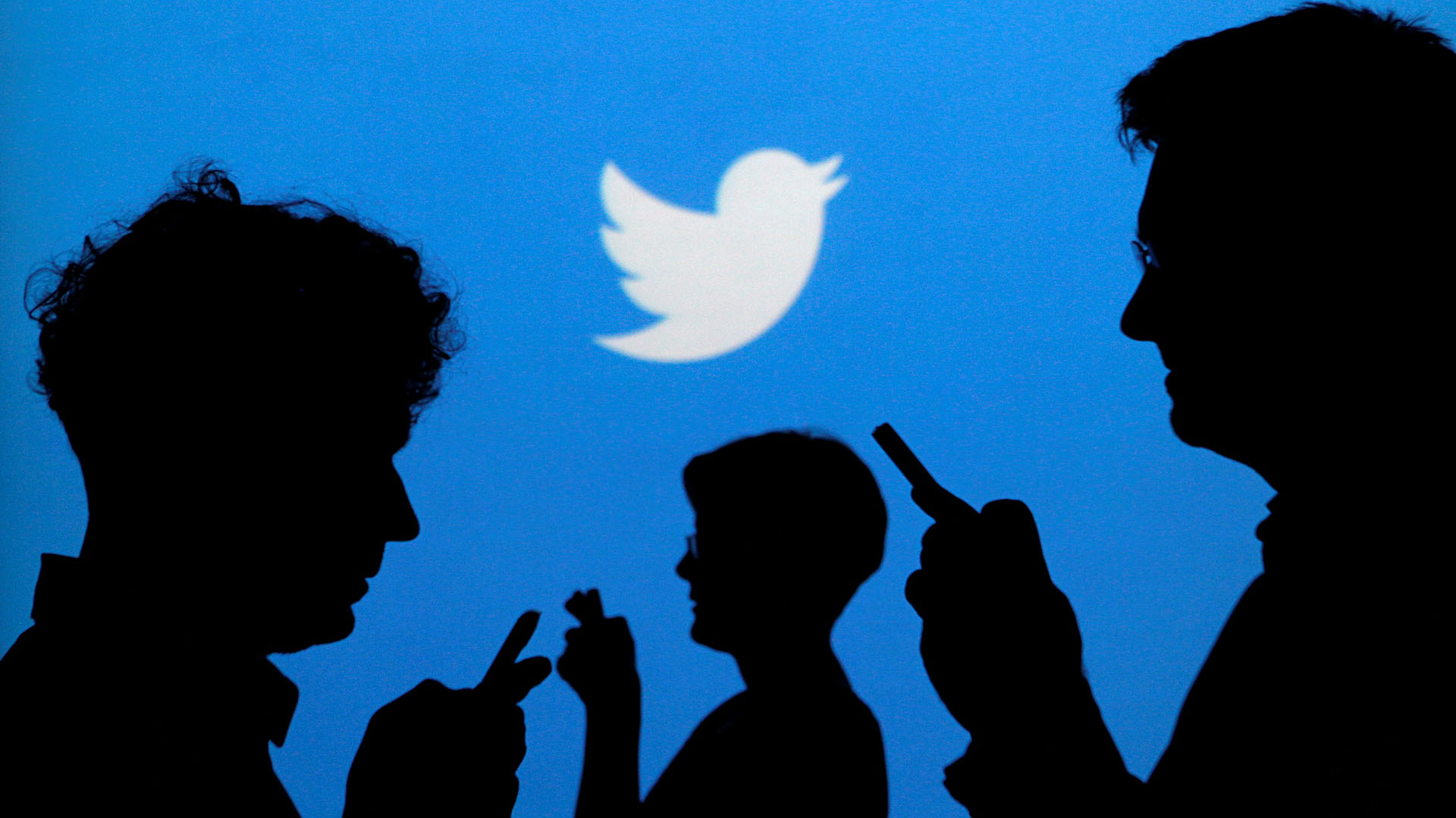 Twitter’s growing campaign against bots and trolls is part of the ongoing fallout from Russia’s disinformation offensive during the 2016 US presidential campaign.

Twitter’s Vice President for Trust and Safety Del Harvey said in an interview this week that the company is changing the calculus between promoting public discourse and preserving safety.

The crackdown, however, will take away millions of followers from the platform; and will thus sharply decrease the total number of users on Twitter. The social networking site has earlier claimed to have some 330 million users worldwide.

The platform rejects the sharp drop in the number of followers, claiming that fewer than 5 percent of its active users are fake or involved in spam and that fewer than 8.5 percent use automation tools that characterize the accounts as bots.

But experts that feel a fake account can also be one that engages in malicious behavior and is operated by a real person.