In a bid to engage more people on Twitter, broadcasters from the US and Australia, and several other teams competing in the FIFA World Cup will live-stream tournament-related content on the platform, a media report said. 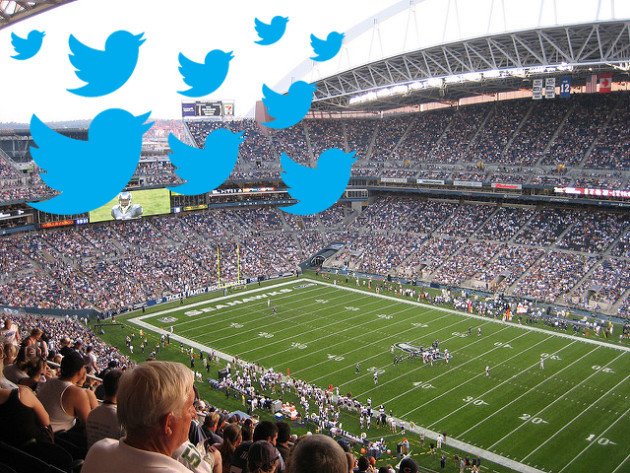 “Within seconds of every goal at this summer’s FIFA World Cup, a highlight will be clipped and posted on Twitter,” SportTechie website reported late on Wednesday.

Every night, broadcasters in the US (Fox Sports) and Australia (SBS) will air live analysis shows on the micro-blogging platform, the report said.

“World Cup 2018 is the most global event in the history of our content partnerships business,” Jay Bavishi, Twitter’s Senior Partnerships Manager for Global Content, was quoted as saying.

Brazil, France and Spain are among the teams Twitter would be featuring as they train and travel around Russia.

Twitter recently commissioned research and said the results showed that more people use Twitter and stay longer on the platform during major live events than on other social media services. 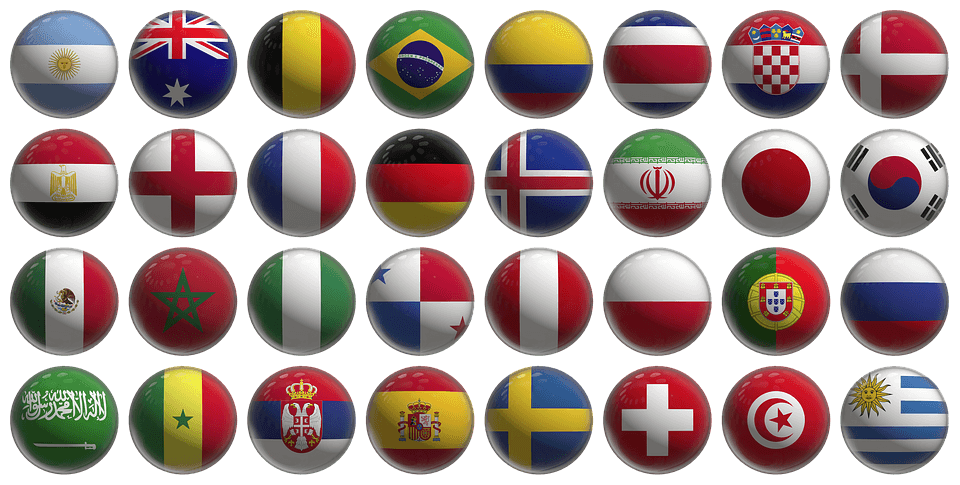 “It is the first place that communities come to watch what’s happening and talk about it. That’s especially true around the soccer community and around World Cup,” Matt Derella, Twitter Vice President, Global Revenue and Partnerships, said.

The platform noted that football “fans are a particularly active bunch with a year-over-year increase in soccer video sharing of 144 per cent”.