Twitter has been expanding its local language support in India, as it is going  deeper into the states for generating greater political conversations and tapping the new advertisers in the market where its revenue hit an all-time high in the third quarter, a top executive said.

“Asia continues to be a growth engine for us globally and India year to date has seen its revenue peak at an all-time high. We expect this to continue and we are bullish on our prospects in the market,” said Maya Hari, VP, and managing director of Twitter for Asia Pacific.

“In India, our audience has been more premium, receptive and more leaned in. 80% of this audience tends to become a core decision-maker and influencer as they have their family and friends coming to them for purchasing decisions. Because the same person on different platforms versus Twitter is paying more attention to the content here. So, they remember content and advertising,” she said.

As the platform tradionally had strength in various sectors those include government auto and consumer goods, this year it has seen an increased affinity from companies in the mobile and new technology space. 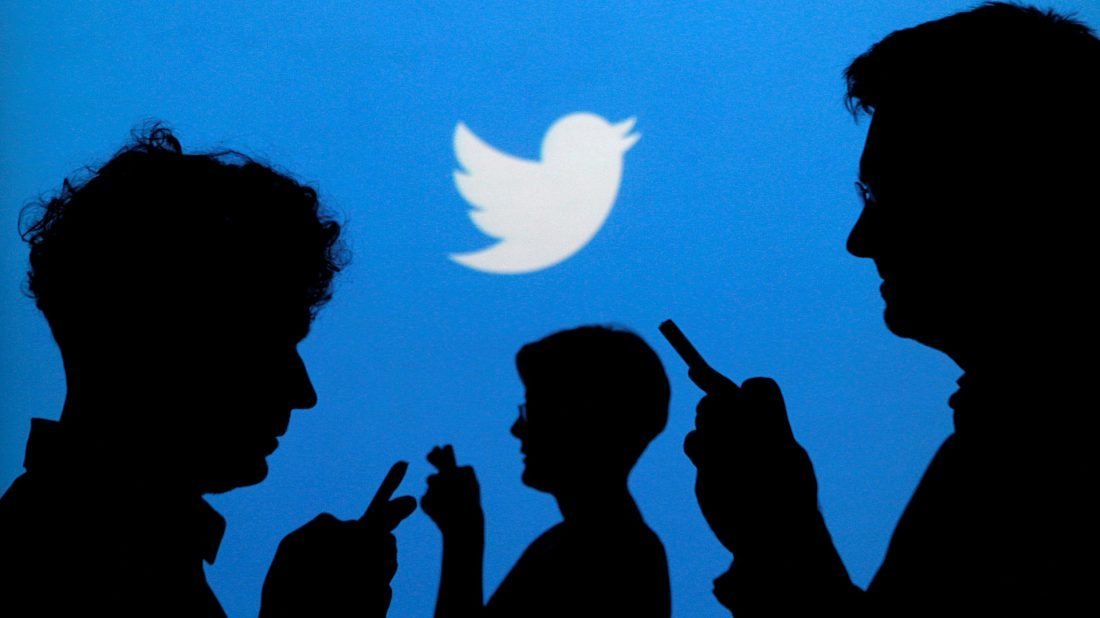 Hari further said. “So, take all of the handset manufacturers. As India goes through its digital revolution, we have seen that also translates in us being a close partner to that. The startup ecosystem is choosing Twitter as a core platform. These two have been new areas of strength for us in the country and we increasingly see people using Twitter by default and brands launching with us. This focus on launches has really paid off for us,” she added.

Twitter has also reported that a 29% year on year jump in its global revenue at $758 million for the third quarter. International revenue (excluding the US) rose 30% to $335 million.