The scientists have developed a web based tool for helping to monitor the prevalence of the fake news on the social media platforms like Twitter and Facebook. 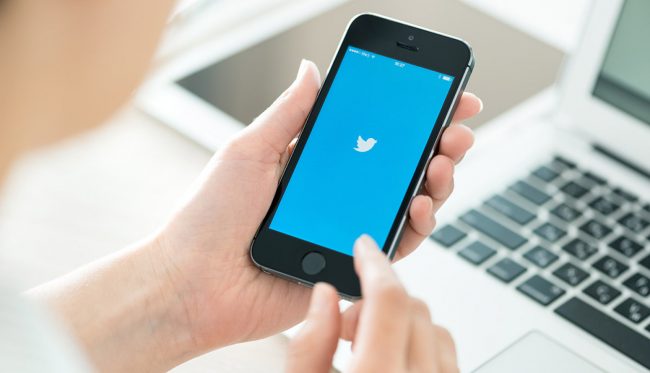 The researchers at the University if Michigan in US have developed the tools using the Platform Health Metric called the Iffy Quotient that withdraws data from the two external entities: NewsWhip and Media Bias/Fact Checker.

The social media engagement tracking firm NeesWhip, has been collecting URLs on hundreds oc thousands of sites each day and then gathers information on which these sites have been engaged on  Twitter and Facebook.

The Iffy Quotient NewsWhip for top 5,000 most popular URLs on the two social Media platforms.  The tool checks to see if the domain names have been flagged by Media Bais/Fact Check which is an independent site that classifies various sources depending in the bias and reliability.

The tool further divides the URLs into three different categories depending on the Media Bias/ Fact Check lists: “Iffy,” if the site is on the Questionable Sources or Conspiracy lists; “OK,” if the site is on any other list, such as Left-Bias, Right-Bias or Satire; “Unknown,” if not on any list.
The first report issued by the researchers confirms what was suspected about the 2016 US presidential election: the Iffy Quotient increased dramatically on both Facebook and Twitter during the election. 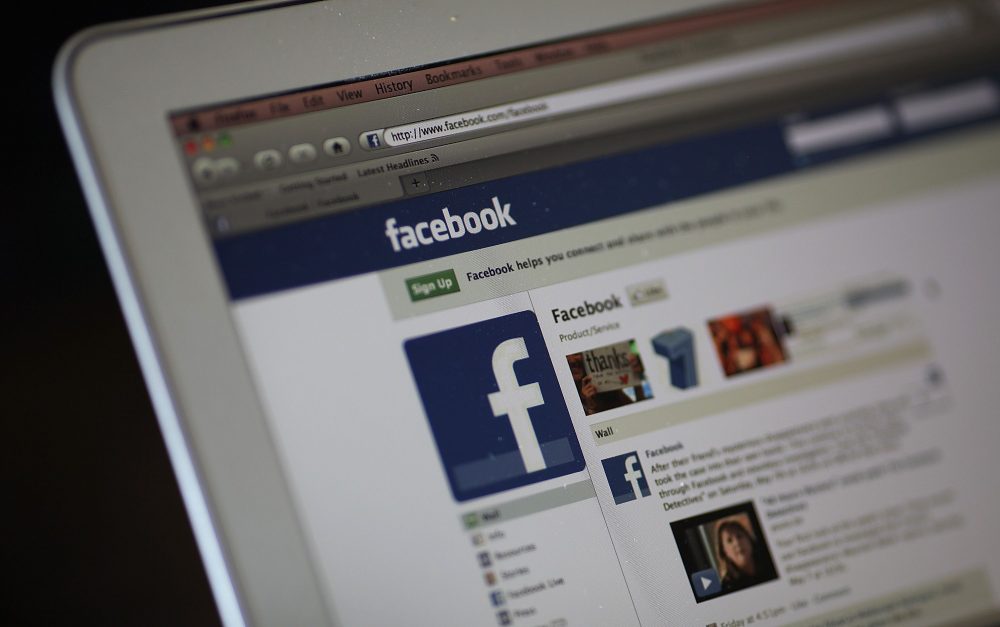 It also shows that the two social media platform companies have made progress since early 2017 on their promises to crack down on misinformation, but one has succeeded more than the other.

The contrast between Facebook and Twitter is even more pronounced in an engagement-weighted version of the Iffy Quotient, which we can think of as a rough proxy for the fraction of total user attention.