SoftBank Vision Fund (SVF) is in final discussions to lead a new $120-150 million financing round in grocery delivery startup, Grofers, those may also see the German retail group Metro AG participate, albeit with a smaller cheque. 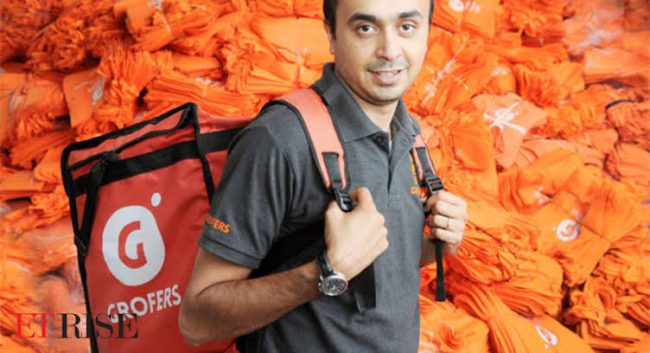 SoftBank in Japan had earlier backed the Grofers through its balance sheet that has moved its 2015 investment to the $100 billion SVF, which is signalling its bullishness on grocery retailing sector.

“SoftBank has decided to double down on its investment in Grofers as talks with Alibaba for a possible merger with BigBasket have not progressed. The round may see the participation of a new financial investor as well in which case the round size may go up $200 million,” said a person in the know.

SoftBank might End up with More Than 40 percent Stake Sources, those spoke on the condition of anonymity, said Other existing investors, those also include Tiger Global, Russian billionaire Yuri Milner, and Sequoia Capital, is likely to participate in the next round that would probably value the e-grocer at $500 million, pre-investment.

After the latest investment, SoftBank with the help of SVF will end up with more than 40 percent stake in Grofers, with the Tiger Global being the second-largest shareholder. Sequoia and Milner’s Apoletto are the other two big investors. 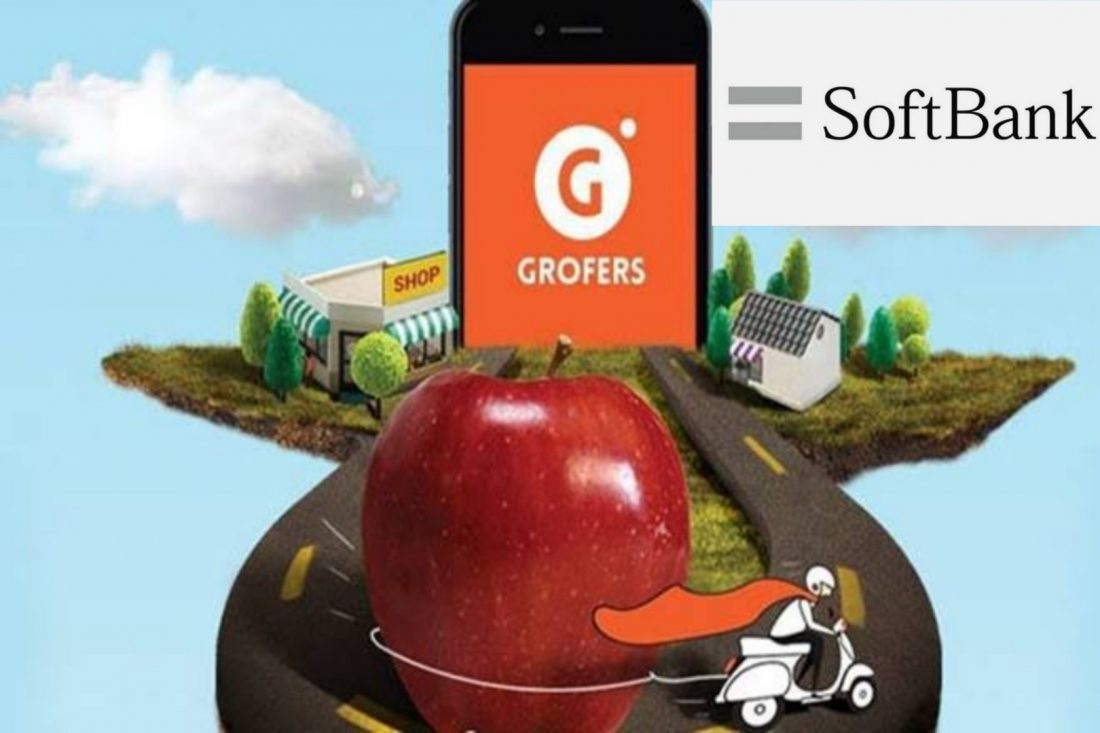 The sources those who are aware of the on going negotiations said that Metro was keen to strike the strategic partnership wherein it would become an exclusive sourcing platform for the online grocery startup.

However, this looks unlikely right now, one person said. “They were keen on leading the funding and wanted to invest a larger sum but the terms of the deal did not work out,” said the person.

Grofers claim to serve daily orders of approximately 46,000 with an average order size of nearly Rs. 1,300. The private labels those fetch the better margins are also contributing 28 per cent for the overall sales.

The Hyperlocal delivery players like Grofers have got a slug of capital in the hyped-up funding environment in the year 2015 but soon it has realised that on-demand delivery is the money pit.

“One defensive view for SoftBank and also for Alibaba has been that regular ecommerce growth seems to have stalled outside of devices and fashion. India may end up being a very different kind of a market where high margin categories don’t move online for a while which is why frequency becomes inordinately important for creating brands that people feel loyal to,” said a person closely tracking the sector.