Facebook, the social media tycoon has launched a new application namely Lasso. It is very similar to TikTok which isa fun video app that has recently merged with the famous  Musical.ly. 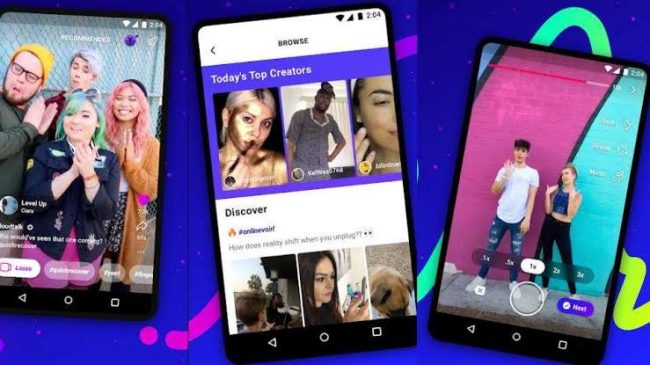 Facebook has continued to lose its fan following among teens, Lasso seems like an experiment to do some damage control.

The fourteen year old social media platform Facebook, has passed thr first few generations sharins pictures and posts, the current generation is giving it a pass. It’s a huge threat to the existence of Facebook. Hence, the answer is Lasso.

Facebook continues to enjoy a loyal fan following among millennials, but it continues to deteriorate. The platform has tried to fix it up according to the changing trends, but things are not falling into place for Facebook.

Lasso is for short entertaining videos, properly segmented for users and creators. Facebook is trying to do care by creating a cross-platform network. The company aims to increase user time, from wherever possible.

After Musical.ly was acquired by Chinese tech giant ByteDance, the app was re-released as TikTok. The app since then has been on a roll.

Facebook and WhatsApp have been successful at cloning up the Stories from Snapchat, we need to see how Lasso takes up TikTok.

Facebook continues to lose user time, and it’s almost half now compared to three years back. Facebook left no stone unturned this time. So, lets see whether Lasso can hit the stone…