Purportedly, the assassin said that they had some information from the 120 million accounts and it was up for sale. They have offered to sell the data for 10 cents per account. 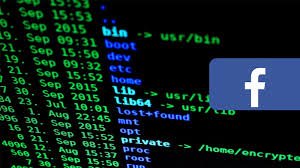 Facebook has even blamed the malicipus browser extensions for thre data breach. The users in Russia, Ukraine,Brazil,UK and US alomg with few more regions might get affected.

The breach was first spotted in the month of September when the user called ‘FBSaler’ put up a post saying “We sell personal information of Facebook users. Our database includes 120 million accounts”.

The third party extensions like bookmarking applications, the shopping assistants and the one offered by the various browsers like Chrome, Opera and the others are being blamed by Facebook for this data breach. 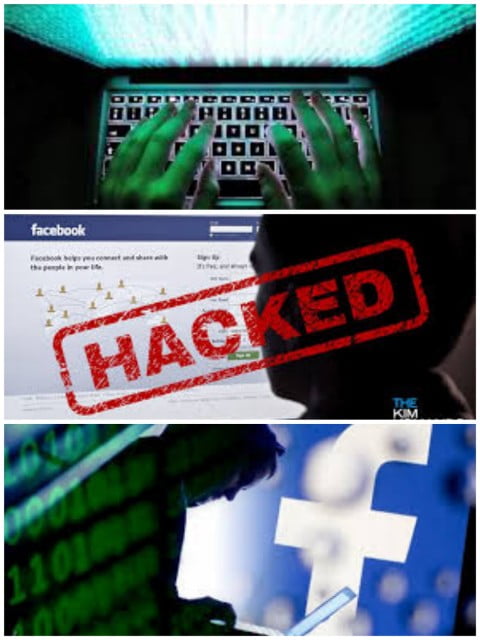 After contacting the five Russian accounts of confirmation whether the messages published were theirs found that it was.

Facebook has contacted browser-makers to annul all browser extensions for the time being, and also notified law enforcement and local authorities to remove all websites displaying sale of the breached data.