On 13 April, Friday, a Russian court gave the communications oversight body Roskomnadzor authority to ban the secure messaging app Telegram, because the app has not provided access to the Russian government to decrypt and surveil messages sent on the platform, according to media reports. 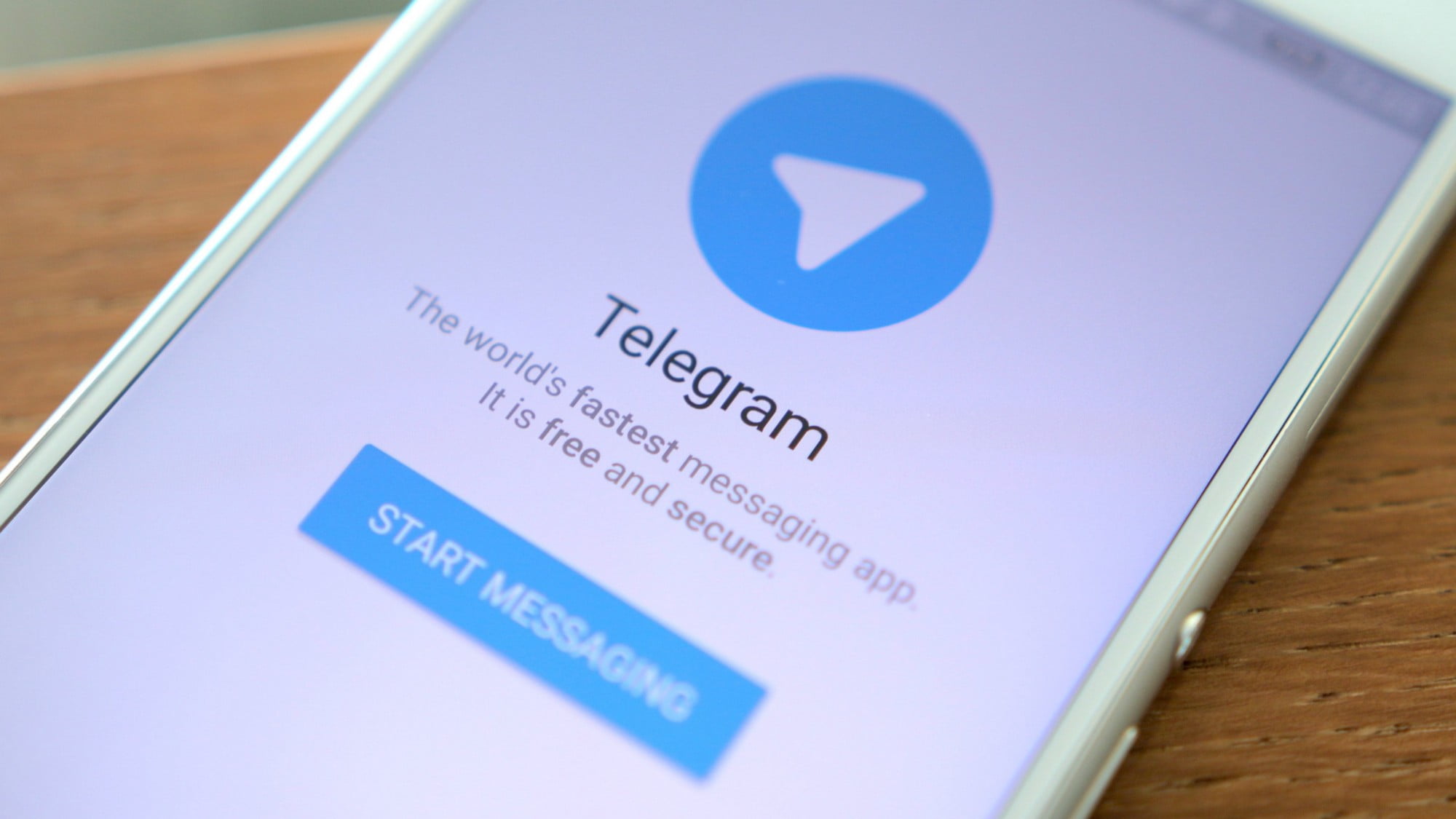 Telegram’s lawyers did not appear at the hearing, and the court made its decision in 18 minutes.

Telegram had ordered its lawyers to skip the hearing in protest of the hurried process.

The ruling came a month after Telegram lost a lawsuit it brought against the Federal Security Service, or F.S.B., Russia’s powerful and secretive security agency, which had demanded access to messages.

The Kremlin had ushered in a sweeping anti-terrorism law in 2016 that mandated providing the security services backdoor access to encrypted applications, among other measures.

Ironically, President Putin’s press office, too, makes use of Telegram and is rumored to shift to another messaging app, Viber.

What does the founder of the app have to say?

Pavel Durov, the 33-year-old founder of Telegram has given out a stern, succinct and defiant reply to the repression shown by the Russian government. 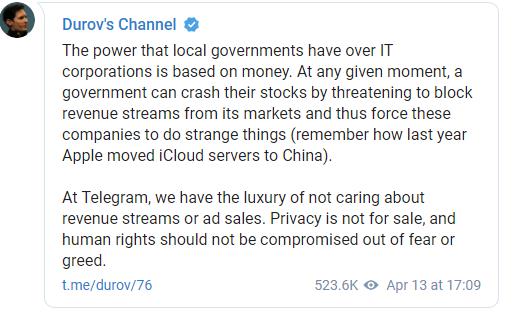 Durov, a native of Russia was bailed in 2014 after his first enterprise, a social networking site called Vkontakte (VK) was allegedly taken over by Putin in retaliation to Mr. Durov’s then-refusal to hand over user information as well.

He has assured the users in Russia to stay calm and not to uninstall or remove Telegram, but to download the updates for the app in time.

Durov and his principles

Telegram said last month that it now has 200 million active monthly users, many of them in the lands of the former Soviet Union and the Middle East. Because of the app ’s strong privacy protections, it has long been a favorite of the Islamic State and other extremist groups.

However, on being questioned, if Durov gets a good night’s sleep knowing that his app is being used by terrorists, he replied,

It is important to understand that Durov’s comment should not be treated only as an anti-government statement and he should not be labelled as a terrorist sympathiser.

On the contrary, he should be seen as a champion of the cause of privacy, who believes that privacy is not for sale and that human rights should not be compromised by fear or greed.

Privacy is not for sale, and human rights should not be compromised out of fear or greed. https://t.co/ACsCvk6WFx

Cut to the US and we see Mark Zuckerberg’s two-day long testimony in front of both Houses of the Federal Legislature.

Experts heard at length Zuckerberg talking about how Facebook manages data, implements privacy protections, and helps users make informed choices (or fails to do so). The sessions did not delve deeply into specific information about Russian goals and strategies in conducting information operations on Facebook during the 2016 US elections.

Facebook admitted this week that the data consulting firm Cambridge Analytica could have accessed private Facebook messages, on top of everything else, for the 87 million users that were within its reach.

The founder of the social media giant pointed out that Facebook’s main goal over its lifetime has been building tools to connect people but this time it has come at the expense of the company’s responsibility. He promises to use the tools for the benefit of the people and not against them.

Although, 200 million users of Telegram versus 2 billion users of Facebook is a literal world of difference. But Telegram holds dear the ideals of censorship resistance, relative anonymity, a superb technology that can be accessed by anyone.

It is interesting and somewhat ironic to see how one social media platform kept on leaking data to a government firm without the consent of its users to stay in the good books of the government and how another risked being banned to uphold the right to privacy with utmost panache.