A dream is never too big or too small if you have set your heart and mind to it. And with every passing day, our faith on this statement is only growing stronger, and all the credit goes to some of the inspiring people and their stories. 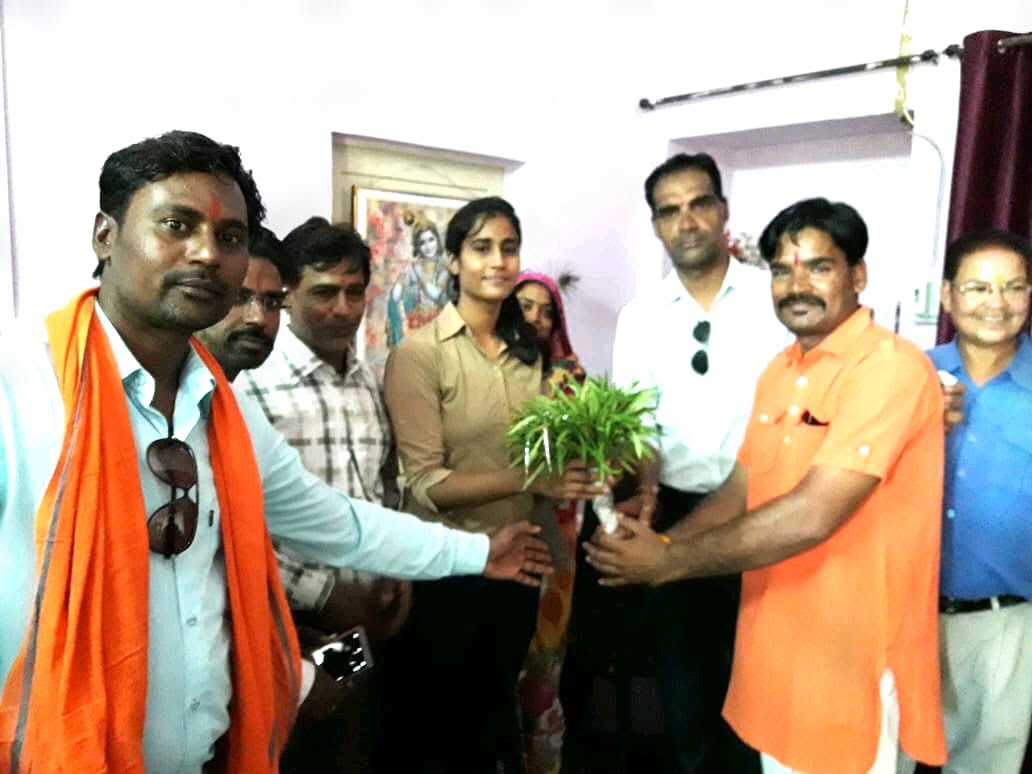 Here is a story of a 24-year-old Aanchal Gangwal who is from Madhya Pradesh. When Aanchal was in school, she saw the Armed Forces conduct a rescue mission and was highly impressed by them. Then was the time when she made it her dream to join the Indian Armed Forces.

In an interview, she said, “When I was in class 12, there were floods in Uttarakhand and I was impressed with the way the Armed Forces rescued the flood victims and decided to join the forces, but my family condition was not conducive at that time.”

Although, the fact that her father sells tea to make ends meet and her family condition being unfavourable, never stopped her from achieving her dream. And it is because of her dedication, sheer hard work and parents’ support, that Aanchal has now been selected in the flying branch of the Indian Air Force (IAF).

However, Aanchal now aims to fly fighter planes. She has beaten over 6 lakh students for being among the 22 people selected from across the country, and the only student from Madhya Pradesh. She will now go to Hyderabad for a year’s training from June 30th.

A student of Metro H S School, Aanchal has always been a meritorious student who topped her class and was also the school captain. She even won a scholarship and went to Ujjain’s Vikram University. Clearing the Air Force Common Admission Test was not an easy task for her. Aanchal had already faced the interview panel five times and was finally successful on her sixth attempt. 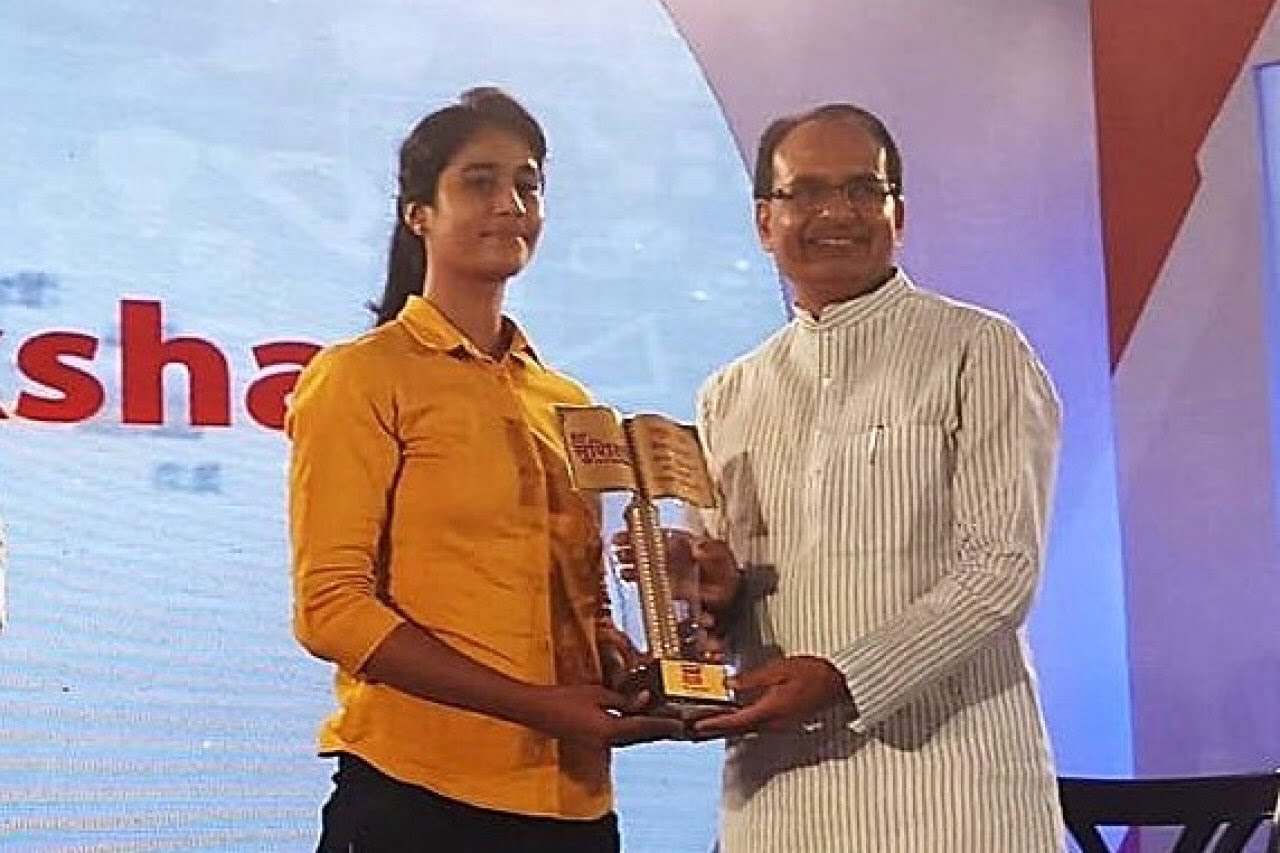 As Aanchal receives congratulatory messages and wishes for her exemplary achievement, there’s one man whose heart is beaming with pride today. It’s her father Suresh Gangwal.

“Now everyone in the area knows about my ‘Namdev tea stall’ and I feel very happy when people come and congratulate me.” He further said, “I took a loan to send Aanchal for coaching in Indore, and also financed my elder son’s engineering. My youngest daughter is in class 12.”

While Aanchal gave her best to achieve her dream, her father is the real hero who stood beside her like a strong pillar and made sure that his financial condition never hinders his children’s education.

These type of stories proof that dreams and success will only come true to those who work towards it, not the ones who sit and wait for a miracle to happen.