E-commerce behemoth Amazon has more than 100 warehouses. It also owns a fleet of trucks and even its own airplanes.

As per media reports, Amazon intends to get its millions of packages to shoppers faster by building an army of delivery people, too. The company announced on Thursday a new programme aimed at helping people start their own businesses delivering packages for Amazon. 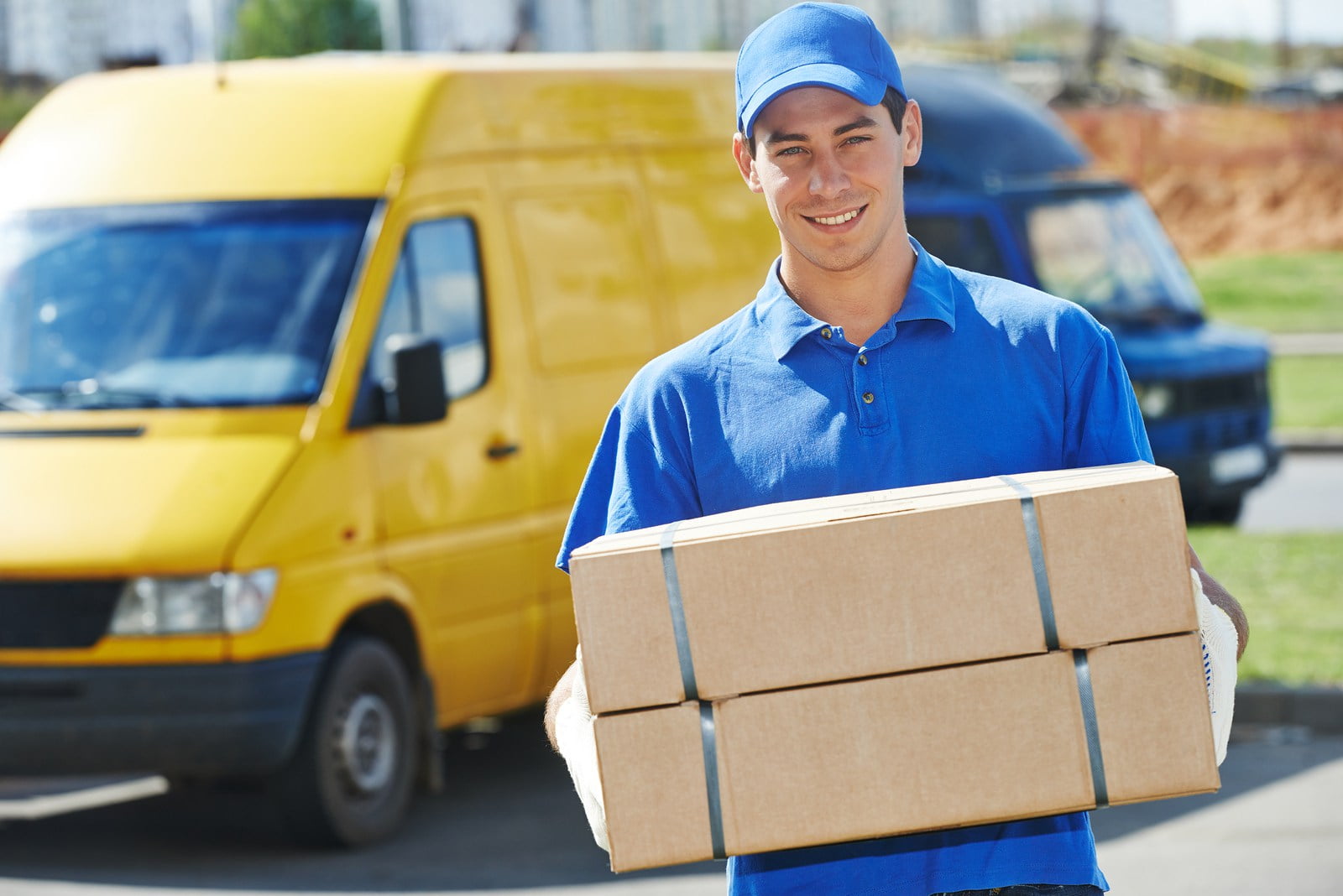 For a minimum investment of $10,000, people in the US will be able to open and manage their own delivery service handling Amazon packages. Although the couriers will not be employees of the company, they’ll get access to Amazon-branded vehicles, uniforms and more.

By the company’s calculations, an owner could earn as much as $300,000 a year in profit by operating a fleet of up to 40 vehicle

This programme would be a potential solution to a growing problem that Amazon faces as it handles an ever-increasing number of packages for customers all across the country: How to quickly get packages from its various package-sorting centers to people’s doorsteps.

However, the startup service is sure to raise questions about whether it could challenge — or even replace — some of the work currently done by Amazon’s partners, including United Parcel Service and the United States Postal Service.

ALSO READ: Amazon CEO Jeff Bezos Suggests Something Else Instead Of Work Life Balance, Know What That Is