Samsung has created two events in London and San Fransisco for their major launch of Samsung devices. This event showcases the most anticipated Samsung Galaxy S10, S10plus, and S10e. The event is taking place in Bill Graham auditorium where Steve Jobs unveiled Apple 2. Now four decades later, Samsung has hosted this event which has brought revolution in the industry of smartphones by releasing Samsung Fold. It is expected that these smartphone models released by Samsung will bring a revolution in the smartphone market and leaving its competitors behind. 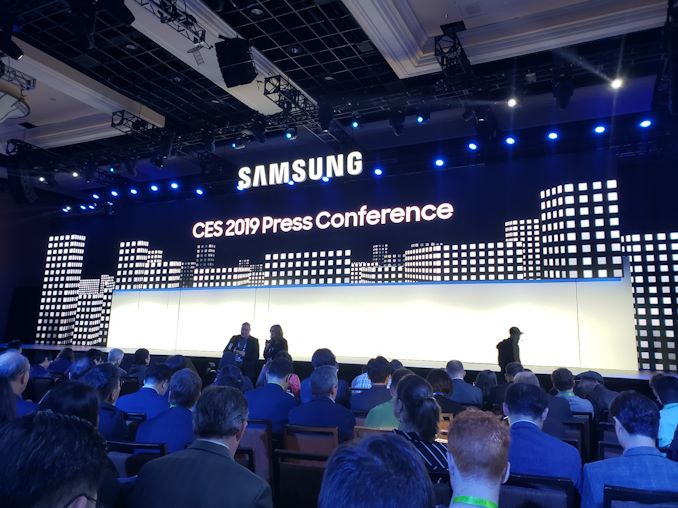 Currently, Samsung is the number one phone manufacturer in the world and has unveiled the worlds first foldable smartphone. This event also marks the 10th anniversary of Samsung galaxy series. Let us look at the innovative devices and their specification released by Samsung.

Samsung Fold –
According to Samsung, this foldable smartphone is the future of technology and innovation. The launch date is 26th April and this foldable phone will be available in 5G and LTE. The starting price of Samsung Fold will be around $1980. It is expected that this smartphone will take multitasking to a whole new level. With almost 6 cameras in this square like a tablet, Samsung has really unfolded the era of smartphones. 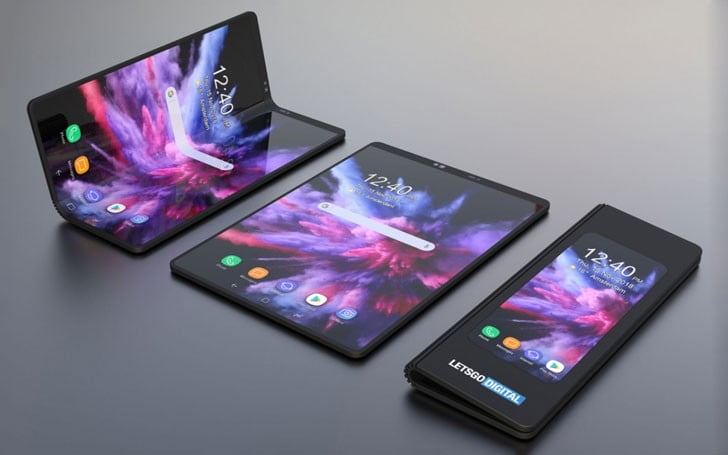 Samsung Galaxy Watch Active –
In London, UK the price of Samsung watch active will be around £229. By releasing this model of Samsung active watch, this firm is trying its level best to become the number one smartwatch manufacturer in the world. The price of this watch has been kept low till now and will be available from 8th March. 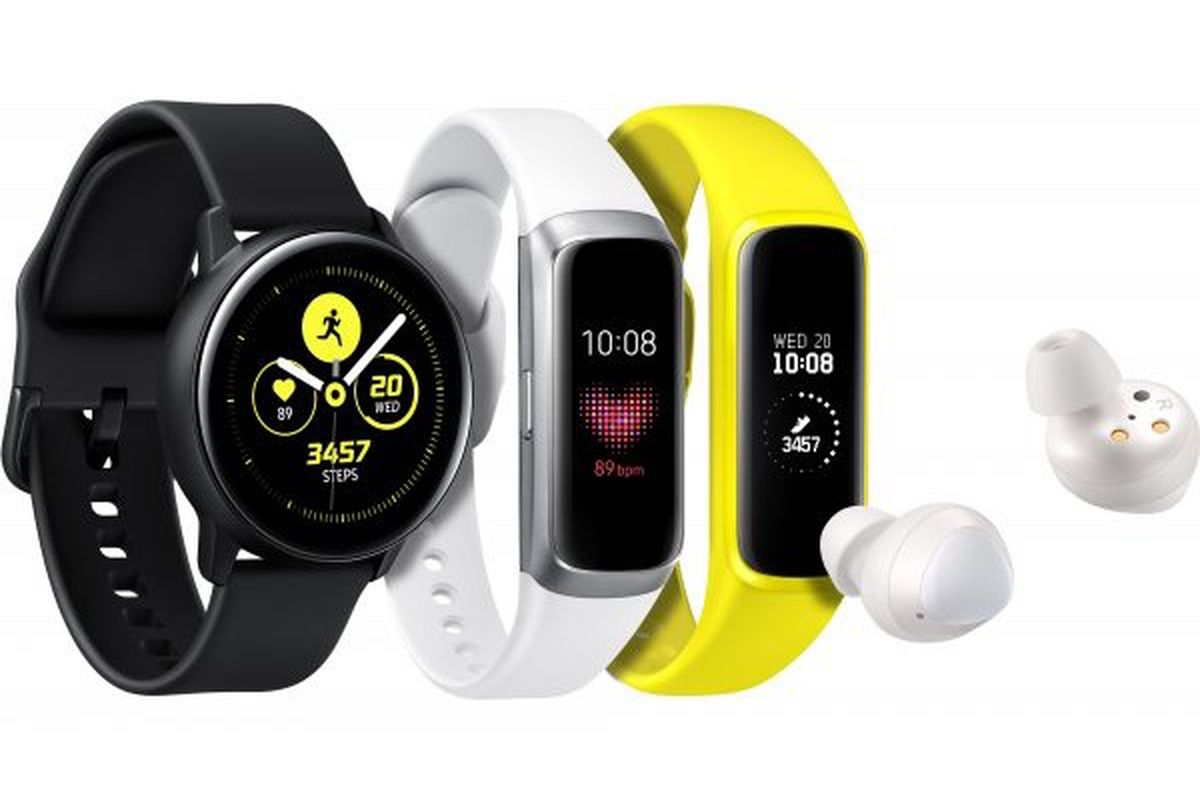 However many users will be disappointed to know that unlike other smartwatches there is no rotating bezel. This smartwatch will be capable to measure your heartbeat, stress level, and pulse rate easily. The interface of this Samsung active watch has been made quite friendly. 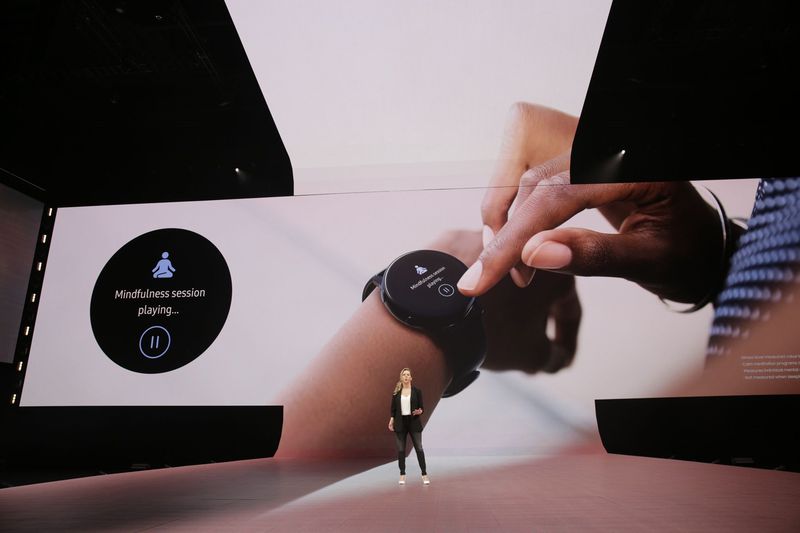 Samsung Galaxy S10 will be released on 8th March 2019. The price of Samsun Galaxy S10 will be $899 or £799. This smartphone is equipped with several innovative features that will surely attract tech geeky people. The powerful Wireless PowerShare feature is a new thing which Samsung has introduced very well. 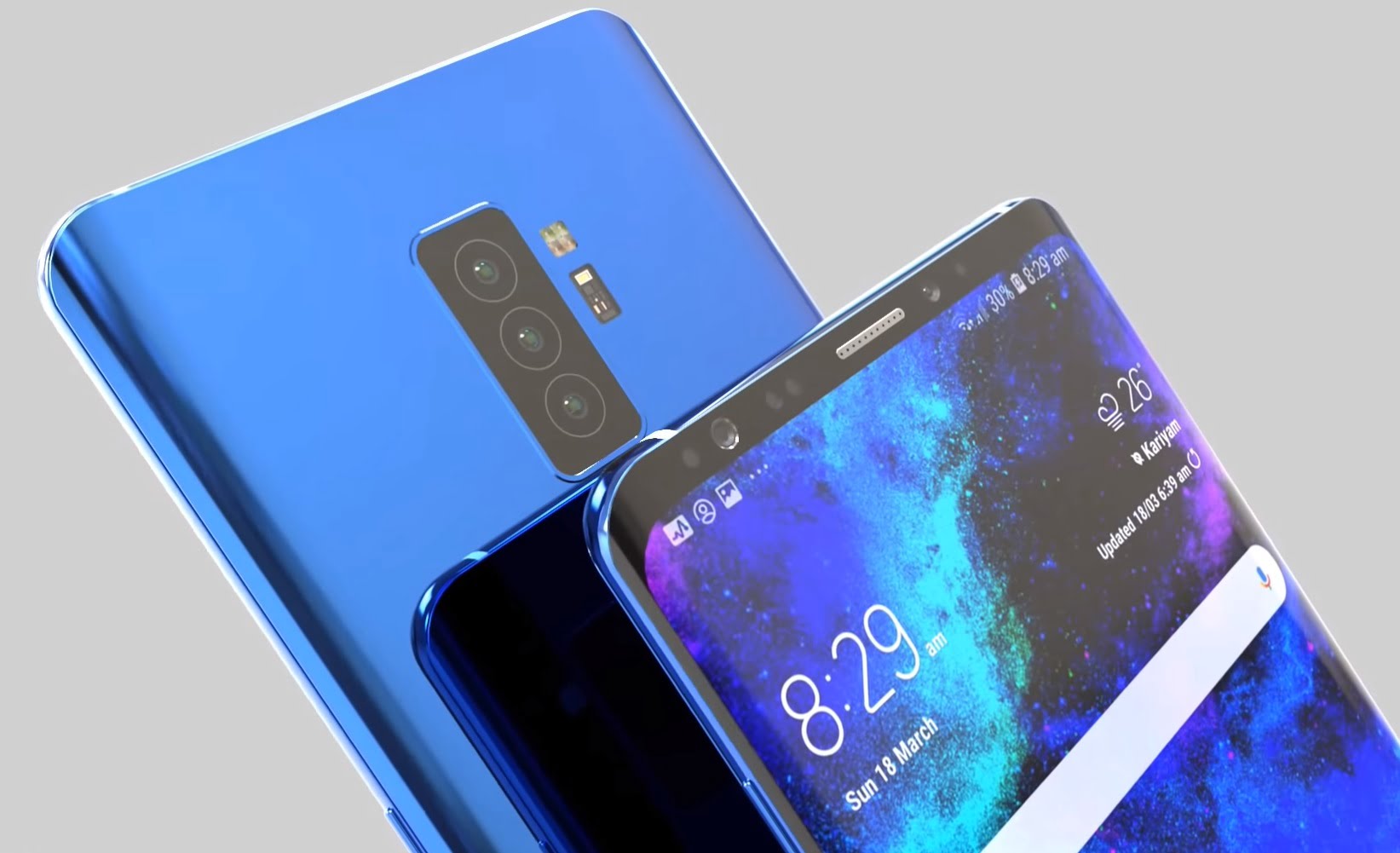 Samsung Galaxy S10e –
One might be perplexed what the character ‘e’ in the Samsung Galaxy S10e stands for. Well, this letter e stands for ‘essential features’’, which indicates it carries almost every feature the models of S10 and S10 Plus have but at a lower price. One gets a 5.8-inch screen with two primary cameras with all-day battery life. However one can miss the feature of the third lens. The price of Samsung Galaxy S10e starts at $749 or £669. This model of phone will be released on 8th March.