Samsung did reveal something huge: its first foldable screen, which opens clamshell-style and flattens out for a tablet-size display. The Infinity Flex Display, as the tech is called, is an entirely new direction for Samsung smartphones that required development of new materials and processes to make it functional. 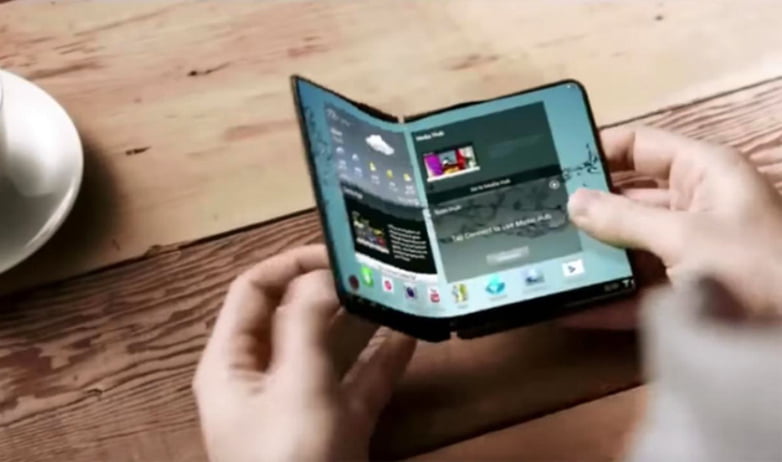 The phone itself has a tablet-sized screen which can be folded up to fit in to a pocket. Samsung has also demonstrated a “disguised” device at the time of developer conference.  “There’s a device inside here,” said Justin Denison, SVP of mobile product marketing. “And it is stunning.”

Justin Denison later showed a device which is folded into a tablet and is backed up into the candy-bar like form factor.

ALSO READ: 3 Observations About Compassion From the Dalai Lama

The device even includes a cover display that would act as a phone and the main 7.3-inch tablet display.

The phone is capable of running maximum 3 applications simultaneously with the help of Samsung calls multi active window.

Samsung even says it would be able to start its mass production of the Infinity Flex Display within few months. Samsung isn’t saying exactly when we can expect to see more than just this concept device.

Google has been officially supporting these new foldable devices with Android and is also working closely with Samsung for launching this phone next year. 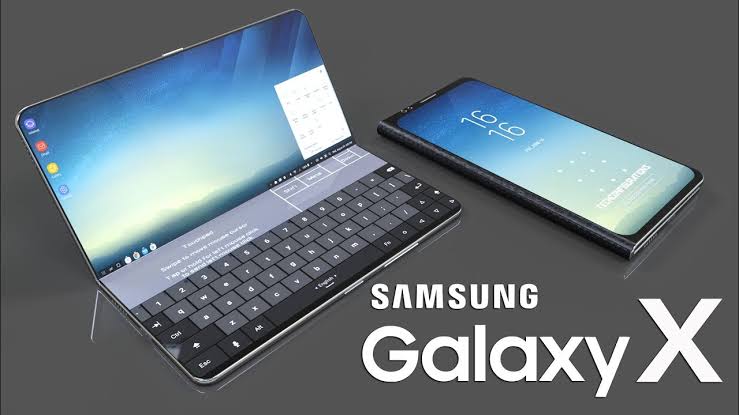 Google is also providing guidance to its developers for starting its existing features those are built into Android for supporting these foldable displays.

Although Samsung is not the only brand working on foldable devices, Huawei is planning to release its foldable handset next year.

Xiaomi and Lenovo has also started their won prototypes and LG is also working on flexible   OLED displays and TVs that roll up into a box.

Microsoft is also coming up with some new feature on its upcoming device. The company os working on multiscreen device that would surely take a modern take on the old Courier concept.

More and more upcoming brands have been experimenting with tablet- llke devices those fold into a phone form factor. You keep your fingers crossed to see a lot more of these handsets in the upcoming year 2019.